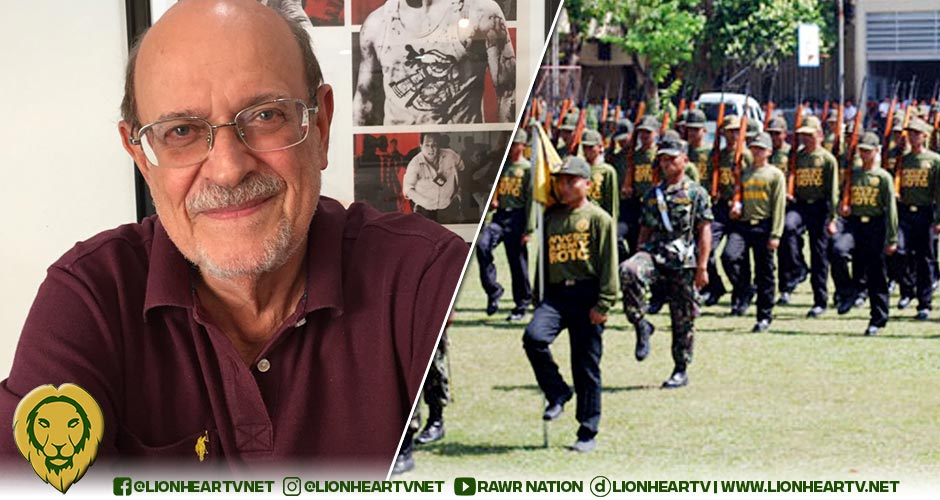 Fabregas said even without ROTC–the children can still learn to love the country.

“Teach the children to love their country and you won’t need to send them to ROTC! They will defend HER with everything they have!!.”

Teach the children to love their country and you won’t need to send them to ROTC! They will defend HER with everything they have!!

Vice President and Department of Education (DepEd) Secretary Sara Duterte was the one who proposed to bring back ROTC and CAT in schools. Several lawmakers also agreed to this.

Enriquez disagreed with Fabregas as she said that children should know how to fight to defend the country.

She said, “Excuse me Sir!! I agree with you by teaching children to love your country. But loving your country is not enough…If you don’t know how to fight, how can you defend your country??

“Pero love ko pa din po kayo and I respect you because you are a legendary. #QueenSawSaweRRa #SawSawWithAHeart.”

As of now, it is not clear if ROTC will be implemented in colleges. NSTP or National Service Training Program are currently done in colleges in lieo of ROTC.