The Kapamilya series aired on ABS-CBN’s Primetime Bida block in 2018. 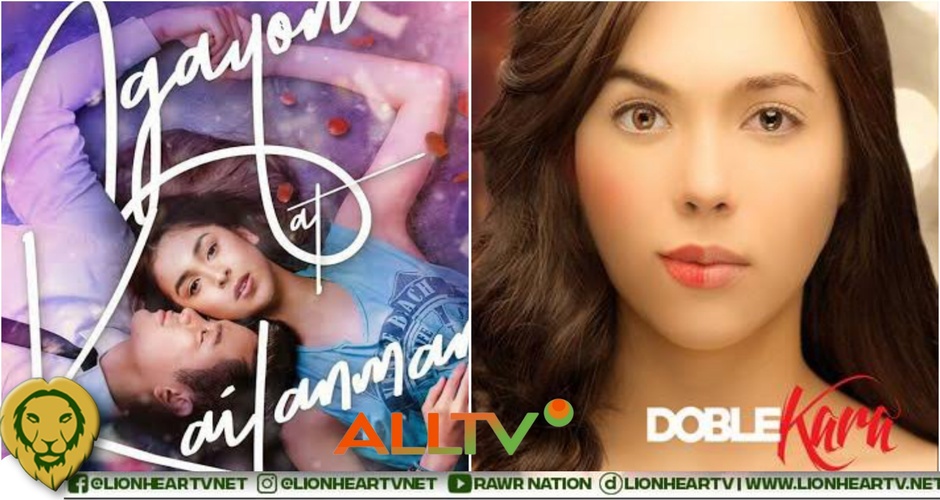 Former Kapamilya stars aren’t the only ones that viewers will be delighted to see on ALLTV, as some old TV shows previously seen on other TV networks are revealed to be part of the new channel’s program lineup. Two of those programs, are the top-rated Kapamilya primetime series, Ngayon At Kailanman, which starred Joshua Garcia and Julia Barretto in the lead roles, and the afternoon drama Doble Kara,  starring Julia Montes.

It is not yet certain whether the two series will be the only Kapamilya shows to air on the Manny Villar-owned TV network, but it seems ABS-CBN is trying to be as visible as it can on as many platforms as possible via content licensing and content syndication. AllTV notably airs via ABS-CBN’s previously-held frequencies Channels 2 and 16.

Ngayon At Kailanman follows the story of Inno (Joshua Garcia) and Eva (Joshua Garcia), star-crossed lovers who got caught amid their warring families. It also follows a mother’s quest for justice and for her daughter, whom she lost in the wake of her tragedies. It is a story of redemption and finding the way back to family and love.

Doble Kara follows twin sisters, Kara and Sara (both played by Montes), who grew up separately and with different backgrounds. Their fates get intertwined and various factors force them to become rivals.