Richard Yap opened up on the possibility of him taking on a daring role for a project. 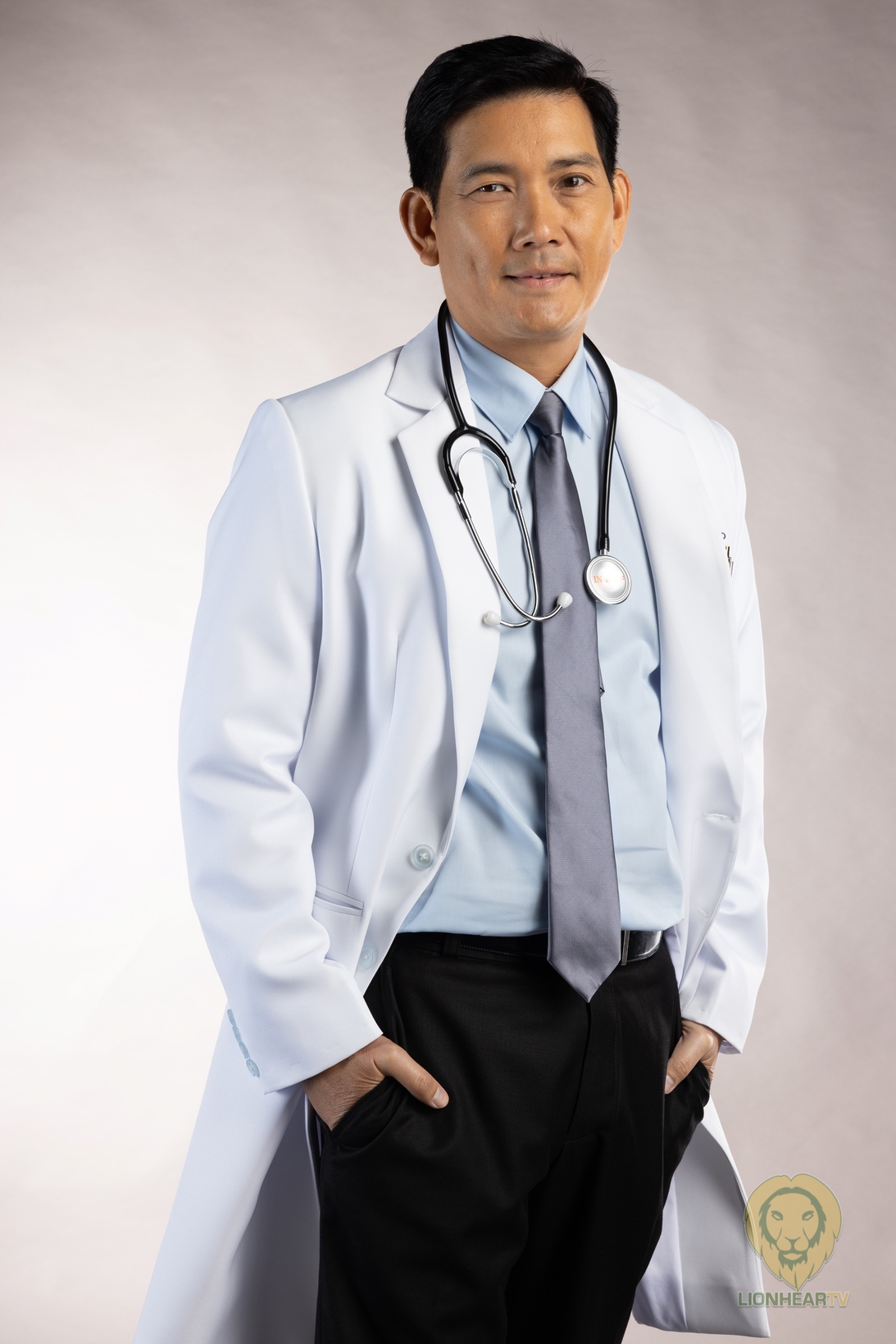 In his 10-year career in showbiz industry, Yap has mostly accepted ‘serious’ roles in his projects. One of his famous series is Be Careful with My Heart (2013), where he played as the intially strict and cold Sir Chief.

In an interview on Surprise Guest with Pia Arcangel that uploaded on YouTube on August 31, he answered questions regarding his career.

When asked if he was willing to accept daring roles, the 55-year-old star remained unsure.

Yap then admitted that the most daring thing he had on-screen was taking his top off.

Meanwhile, the actor said that he is okay with accepting May-December roles.

A May–December romance is used for a relationship with a considerable age difference.

He then said that being paired with a Korean star for a May-December project seemed like a good idea.