The MTB Idol: U’r the Man alumnus is part of the concluding Kapamilya series, Love in 40 Days. 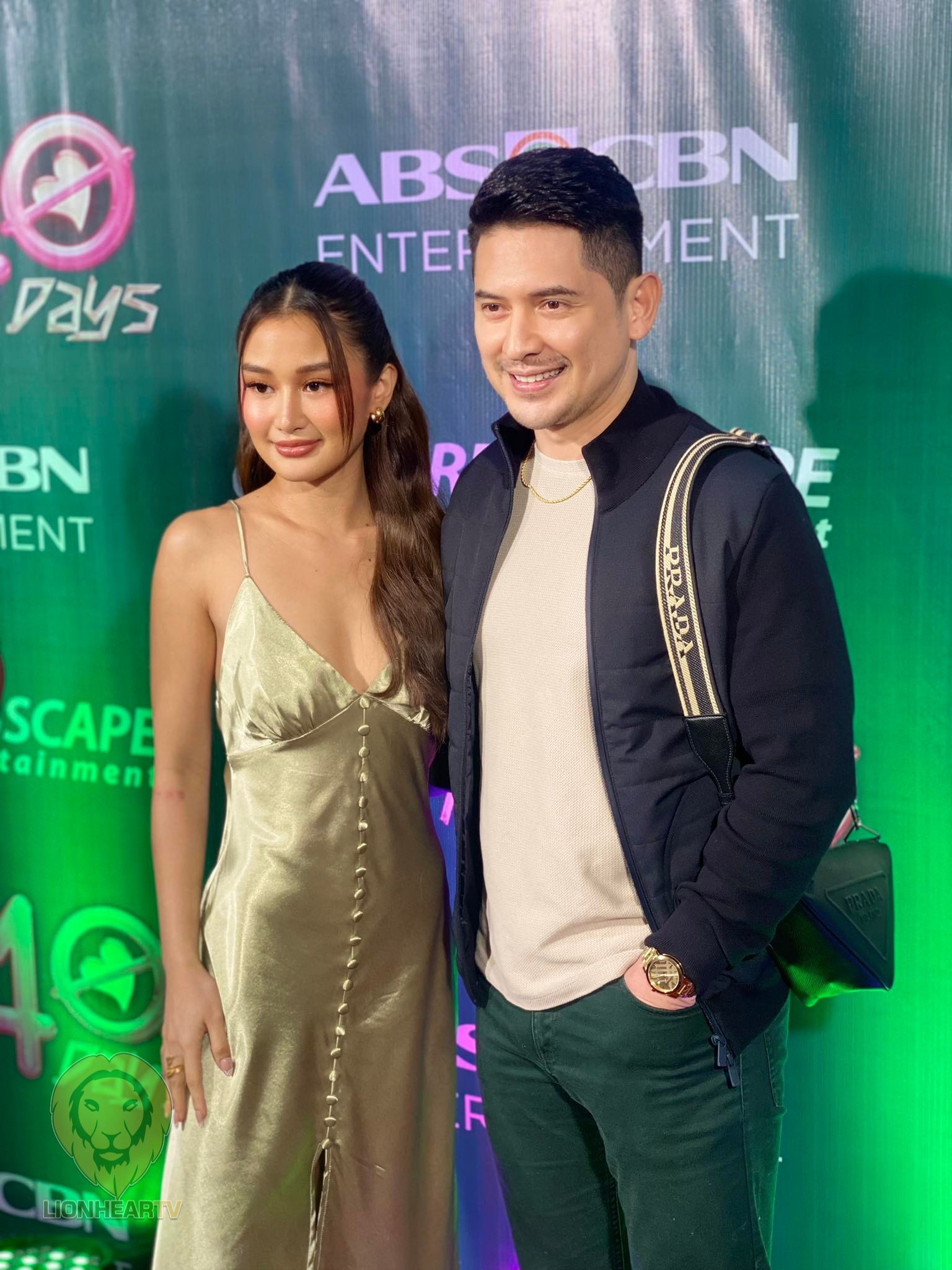 ‘Love in 40 Days’ actor, Ahron Villena has a crazy idea about how he prefers to die: he wants it tragic. During the Kapamilya show’s grand finale press conference on October 12, the cast members were asked what kind of death scares them the most, and the press got Villena’s response.

Villena also noted that when the time of his death comes, he would like to have a moment with his mom first. His mother has been living in Japan for years.

The four-month run of ‘Love in 40 Days’ on A2Z, TV5, and Kapamilya Channel came to an end last Friday, October 29.

There is a catch-up section on iWantTFC where you can watch past episodes.