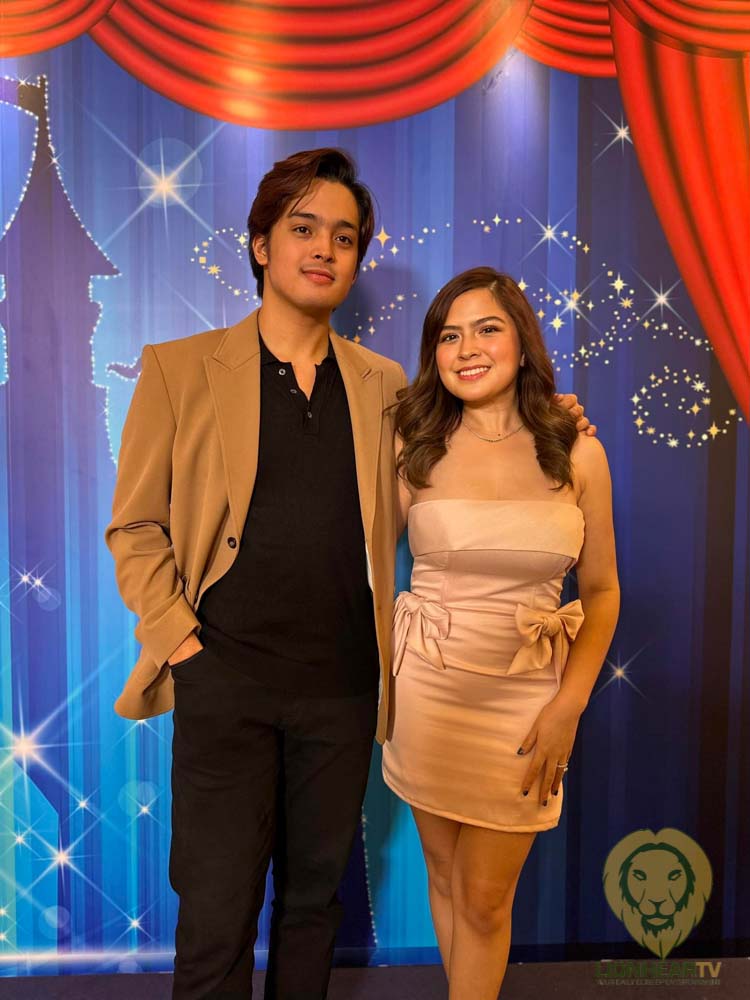 At the launch of Disney Plus PH, which LionhearTV covered, Estrada looked forward to seeing Philippine-produced shows on the streaming platform.

The actor shared, “… naalala ko kasi I wanted to know ano ang mayroon sa Disney+ pero nasa U.S or ibang bansa pala, pero noong nabalitaan ko na mayroon na dito. I was curious kung may papasok na ibang shows, here in the Philippines to Disney+, it would give a wider range, for the audience as well.”

Alexa Ilacad, on the other hand, regarded her participation in Disney-related shows as an honor.

The Kapamilya Love Team also revealed which Disney songs they would cover if given the opportunity. The actress stated that many people have requested that they cover ‘Love is an Open Door,’ which they usually sing when streaming, or ‘I See the Light,’ which is her favorite song.

Estrada and Ilacad were among the artists and celebrities who attended Disney Plus Ph’s grand launch, ‘A Night of Wonder,’ on November 17th, including Catriona Gray, Robi Domingo, Morissette, Christian Bautista, Janella Salvador, Stell of SB19, Zack Tabudlo, and Zephanie.