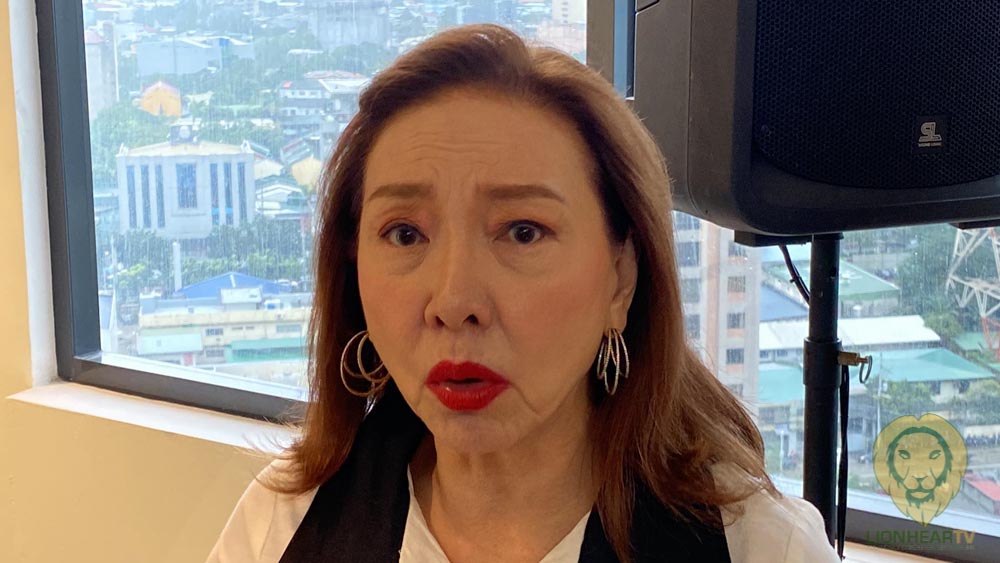 When asked if she can at least appear on Sanchez’s YouTube Channel, the 24 Oras host immediately dismissed the idea, “Hindi pwede, any platform. 100% hindi pwede.”

The Magpakailanman host slammed the rumors that there was any contention between her and Sanchez.

She emphasized, “You know, there never was anything with me [and her]. I don’t know where that comes from. Wala di ba. Wala naman talaga.”

Tiangco recalled a time when she and the Rated-K host met in the country of Rome, where they even shared a genuine moment.

The 24 Oras anchor expressed dismay at all kinds of disinformation that are always circulating about her and her co-workers.

On October 30, Sanchez surprised the masses as she sat down to interview fellow anchor and rumored rival Karen Davila on her talk show Korina Interviews on Net 25.

The established women journalists put the rumors to rest as they answered that it was the “competitive environment” that made people believe the assumption that they hate each other.