On January 18, actor Eric Fructuoso explained how he maintained his longevity in showbiz. 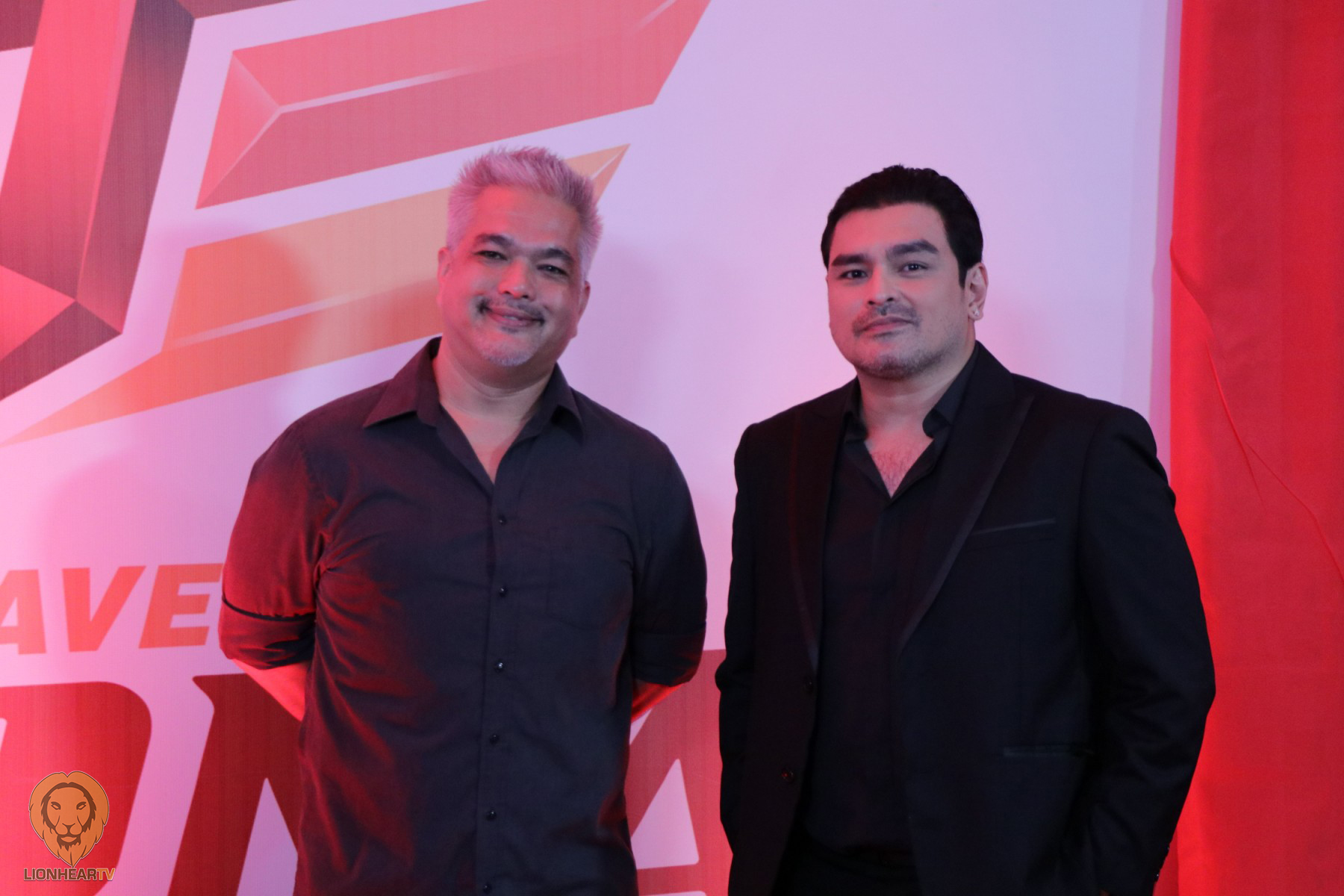 As an actor, he appreciated how memorable his portrayals were. As a result, the actor expressed that he is grateful for every project that always considers him for a role.

Fructuoso began his career in showbiz in 1991 when he appeared on the sitcom ‘Palibhasa Lalaki’. He then became part of the dance group ‘Gwapings’.