Vice Ganda confessed he admires Vhong Navarro’s strong faith despite what the latter went through. 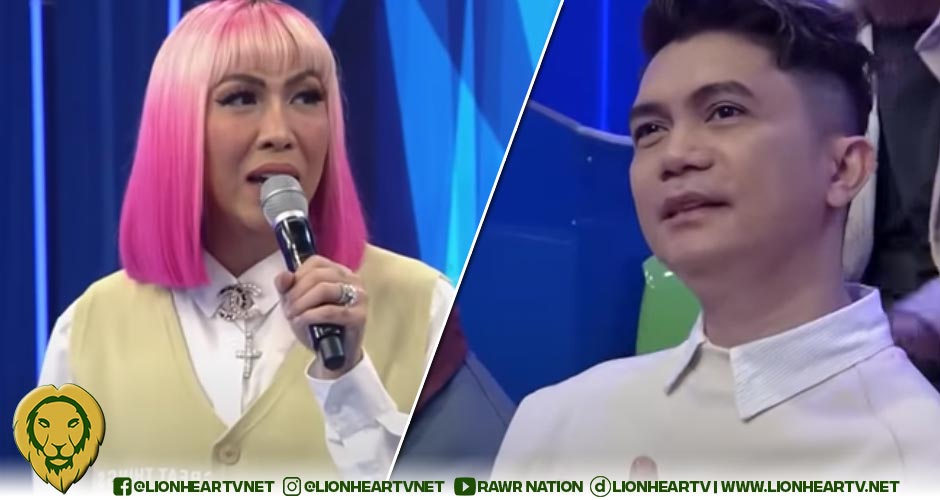 On January 18, during the Tawag ng Tanghalan segment, Vice shared that one of his fears was to run out of something.

Vice stated that he admires Navarro being still amid the challenges.

Vice admired Navarro’s family and wife whose love did not run out for him, saying what happened takes a lot of strength, faith, hope, and love.

In September 2022, Navarro was served with a warrant of arrest and detained in the National Bureau of Investigation detention facility. He got transferred to Taguig City Jail in November 2022.

On December 5, the TV host got his temporary liberty after his request for bail was approved.

A motion for reconsideration and a motion to inhibit filed by Cornejo’s team at Taguig Regional Trial Court Branch 69, but the court denied the motion.

On January 16, Navarro officially returned to It’s Showtime, where his co-hosts turned emotional as they each gave him a heartfelt message.