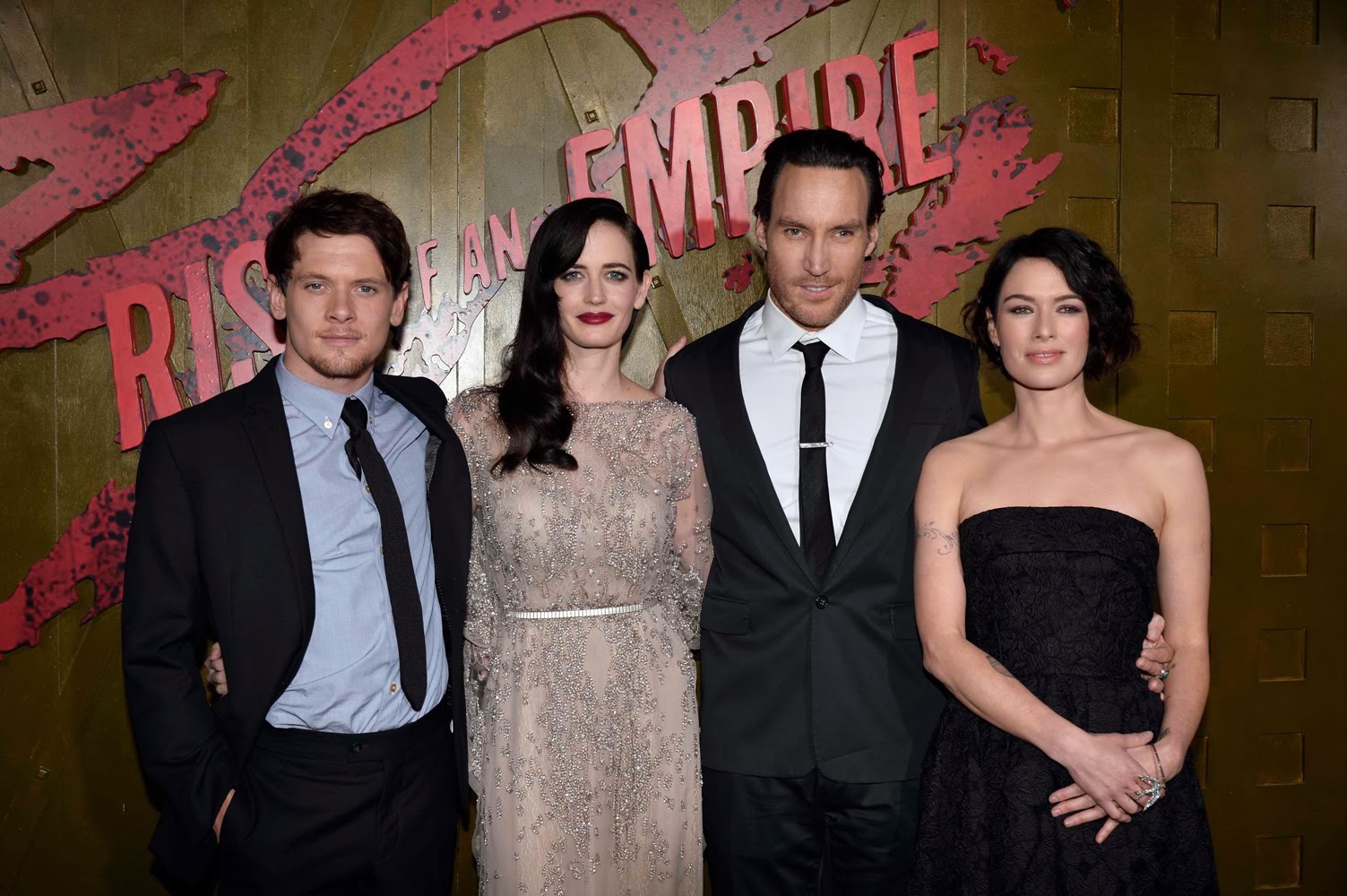 MANILA, March 10, 2014 – Warner Bros. Pictures’ blood-splattered epic “300: Rise of an Empire” slew its box office competition with a nationwide opening weekend of a battle-ready P67-million for the March 6 to 9 frame.

This was announced today by Francis Soliven, General Manager of Warner Bros. Philippines, the film’s distributor.

The epic action-adventure muscled its way to the record books, with the following breached milestones: All Time, Industry-Wide Biggest Opening Weekend for an R-16 or higher-rated film (surpassing the R-18-rated “The Da Vinci Code” at P46.55M); and All-Time Biggest Opening Weekend for a Warner Bros. R-rated film (outgrossing the R-13 rated “The Matrix Reloaded” at P45.3M). 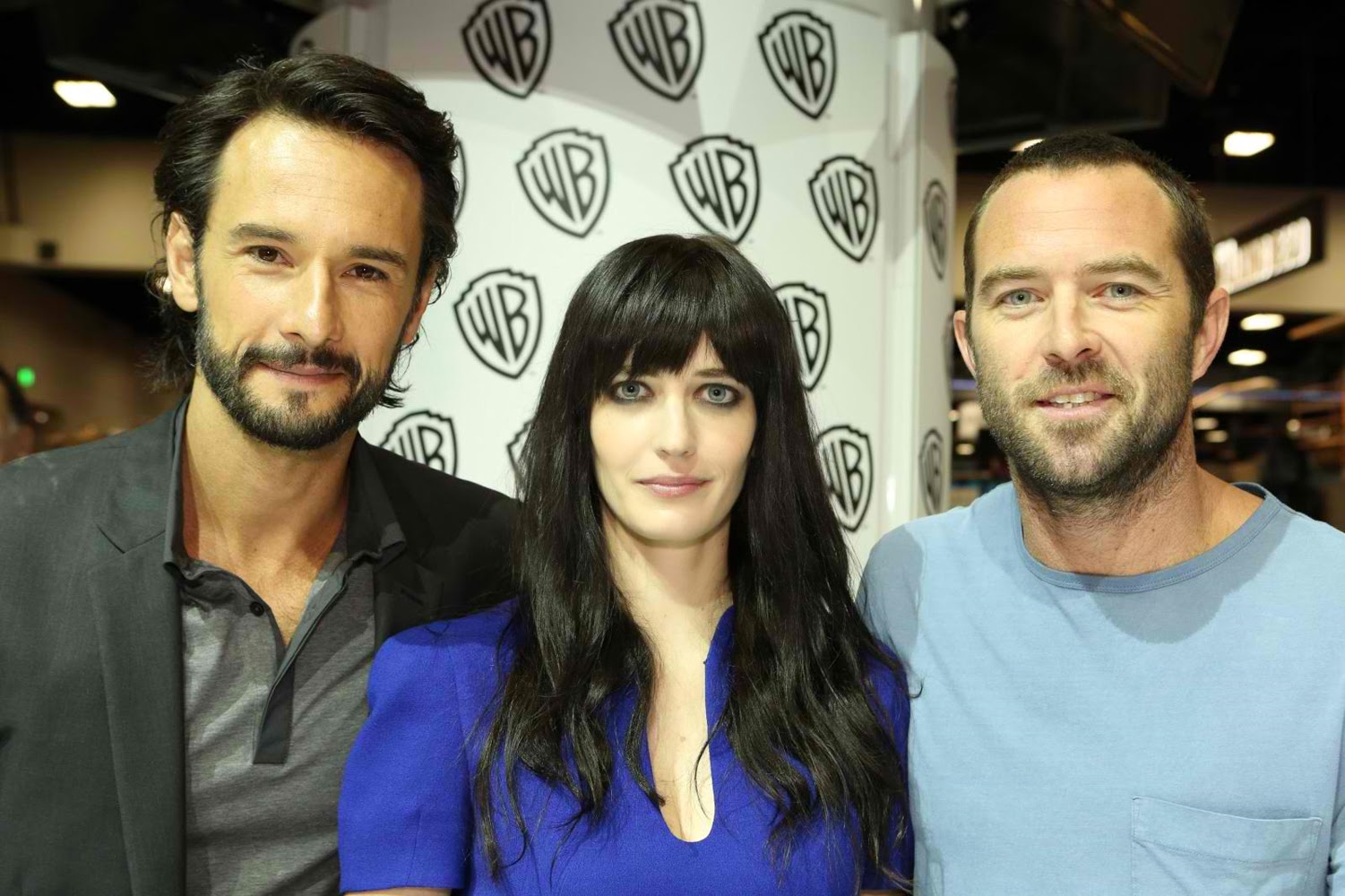 Worldwide, “Rise” scored an estimated $133 million, as it grossed $45.1 million in the U.S. and North America of which 3D contributed a muscular 63%, with premium large-format and Imax locations grossing a combined $10.9 million.

Internationally, “300″ hauled a stellar $87.8 million from 58 markets, including leaders Russia, France, South Korea and Brazil. The film, which earned $5.2 million from Imax overseas (a March record), ranked No. 1 in the market place globally.

Back in the Philippines, SM Mall of Asia got the lion’s share of gross receipts, posting a mammoth P4.09-M in five days.  At second place is SM North EDSA with P3.29-M, followed by SM Megamall at third with P3.02-M.

Both films are based on graphic novels written by author Frank Miller. “300: Rise of an Empire” stars Australian actor Sullivan Stapleton as the Greek leader Themistokles and French actress and model Eva Green as Artemisia, the ruthless commander of the Persian forces.

The studio anticipated an opening in the range of $35 million to $40 million, “thinking, if we can get to $100 million (total box office) we’d be in a good place,” Goldstein added, noting that the movie made nearly half that in its opening days.

“Clearly we captured a much broader audience than we anticipated,” Goldstein said.

Still showing across the Philippines in IMAX 3D, Digital 3D, 2D and 30mm format, “300: Rise of an Empire” is distributed by Warner Bros. Pictures, a Warner Bros. Entertainment Company.