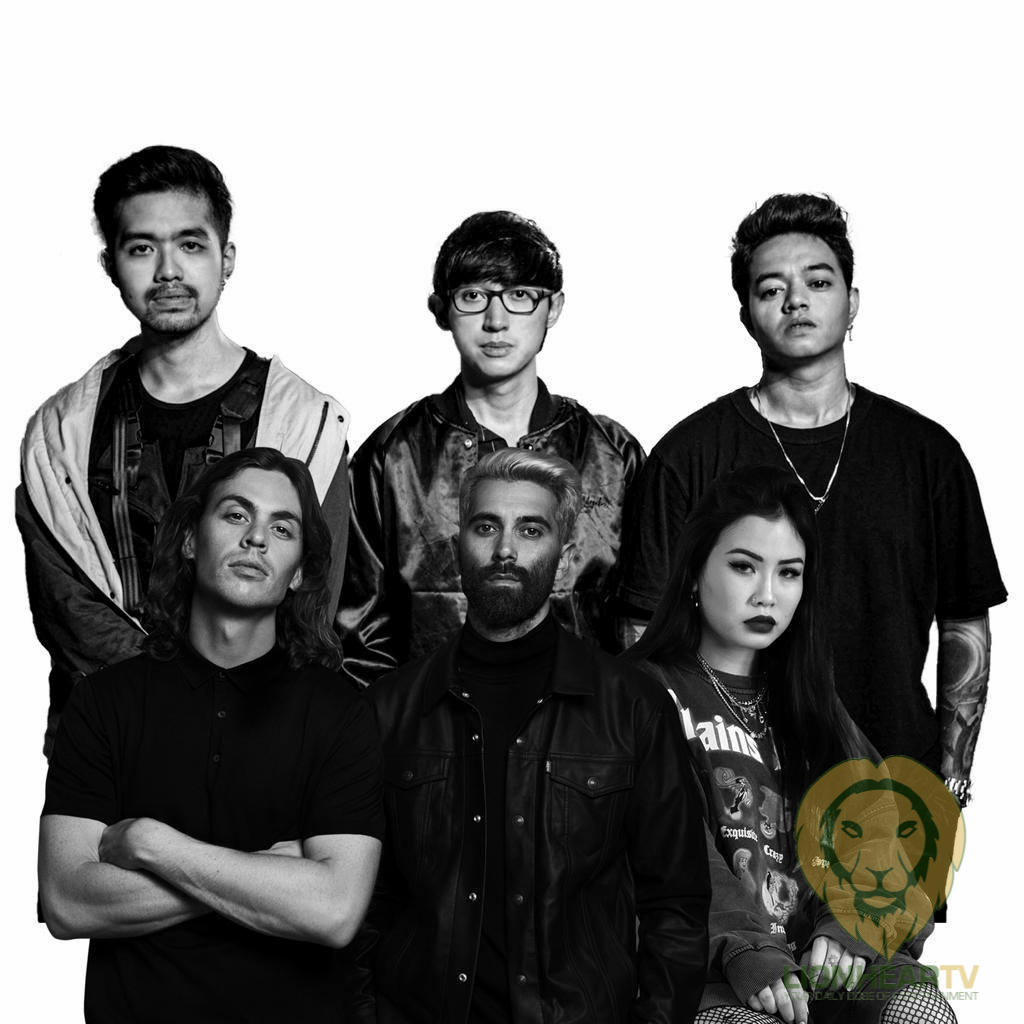 While obviously indebted to the trap and bass music that Yellow Claw and Weird Genius are known for, “Hush” is a catchy pop song about a bittersweet rumination on a toxic love affair. The track is ripe for 4 AM moments of uncertainty, when a young lover starts to doubt all that they’ve been feeling, and everything the other person has been saying to them.

It’s no secret that Yellow Claw hold a deep love for Indonesia. After all, their esteemed label is named after an iconic Balinese mythical creature, the Barong. Now they further cement their connection to the nation by collaborating with the country’s biggest electronic act and rising global stars, Weird Genius. With everyone involved spread around the globe in lockdown, the “Hush” collaborators came together over the internet in typical pandemic style.

The track has hit Spotify New Music Friday playlists in 11 countries, including Indonesia, Malaysia, Singapore, Thailand and the Philippines.

The collaboration is a meeting of East and West. Now, with half of Yellow Claw based in Bali, it should come as no surprise to see the Dutch duo finally collaborating with some of the finest talent Indonesia has to offer. Weird Genius comes to the party off the back of their biggest release to date, the record-breaking single “Lathi” which has accumulated over 150 million streams worldwide and held the #1 place on Spotify for over 6 weeks in Indonesia. In addition, the track charted at #1 on YouTube and Joox, while hitting #2 on the Global Spotify Viral Charts.

Yellow Claw need no introduction. Having toured the world many times over, their latest album ‘Never Dies’ was released via Roc Nation. Having penned hits across a multitude of genres, the group’s eclectic discography reads like a who’s who of the music industry. Past collaborators include dance legends such as DJ Snake, San Holo, Krewella, Galantis, Flux Pavillion, hip-hop icons including A$AP Ferg, Tyga, Lil Toe, Saweetie, Lil Debbie, Mustard, Migos’ member Offset, as well as the likes of Era Istrefi, Inna and Tinashe.

Reikko is a multi-talented singer-songwriter with a penchant for R&B-infused pop. In June, she released her Pluus debut single “Down For Whatever”, which follows her self-released debut “Can’t Stay Away”. The latter track was dropped in late-2019 and caught the attention of Spotify, who added the track to their ‘Women Of Indonesia’ playlist. The team at upstart label Pluus Records later caught wind of her, leading to a multi-single deal set to take her career to the next level.

On the collaboration, Weird Genius remarked, “Having supported Yellow Claw’s music in our sets for a long time, we’re excited to now join them on a track together. We instantly knew it was going to be something special when the conversation came up. As we were all collaborating in lockdown rather than our usual club-driven productions we were inspired to make something more laidback. People will be able to enjoy ‘Hush’ no matter what they are doing.”

Yellow Claw added, “Us and Weird Genius became friends a couple years back through some mutual friends of ours from Jakarta. We always hung out when we came over to play shows and stuff. When Reza started to pursue music more seriously with his friends the conversation about a collaboration came naturally. Obviously we made this over the internet since we didn’t see each other for many months but we think it came out awesome.”

Finally, Reikko commented, “Yellow Claw and Weird Genius approached me through a mutual friend for this collaboration. I’ve been a fan of the two groups so this was definitely a fun experience. Despite the distance, the work between everyone flowed easily and I’m excited for this song to come out. I think it’d make a great anthem to help brighten up this year’s summer.”

“Hush” is released via Pluus Records, a label and artist management agency formed in partnership between Asia’s biggest digital talent management agency Gushcloud International (co-founded by Althea Lim), Reza Arap of Weird Genius and producer Ricky Tjong, who serves as the label’s A&R. Since its launch in 2019, Pluus has released an eclectic discography in the pop, hip-hop and electronic genres, with its mission to find and develop the next wave of cutting-edge Indonesian talents and connect them with global artists. “Hush” is now available on all digital platforms here: smarturl.it/YCWG-Hush