Couple Dianne Medina and Rodjun Cruz are expecting an addition to their family as Dianne is nearing her due date. Amid the pregnancy, Dianne has kept herself busy doing some work at home. 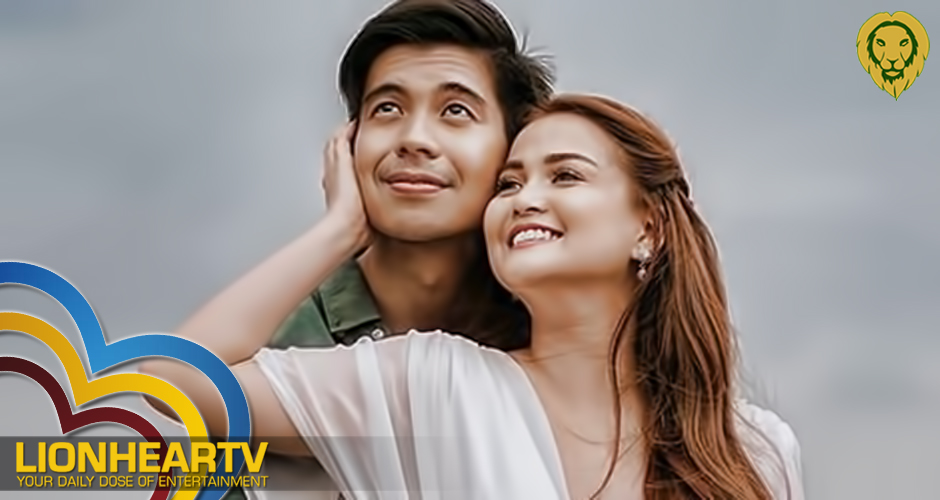 In her recent Instagram post, she shared a glimpse of her work schedule while endorsing her new upcoming show.

This prompted a netizen to question the job of her husband Rodjun Cruz and pointed out that she seemed to be the only one working.

“I noticed you’re the only one who keeps working and your hubby just doing Tiktok every day,” the netizen commented.

The actress in reply said that Rodjun is working hard for their family. She added that her husband is earning on Tiktok, on YouTube, and even on his Instagram posts. Aside from these he also has a lot of endorsements.

Dianne further said that Rodjun is just humble and prefers to work silently.

“May bayad tiktok nya and ig posts and he has a lot of endorsements. Humble lang kasi asawa ko,” she said.

“May bayad sya ig/tiktok/yt,” she added.

Several netizens also defended the couple and encouraged bashers to not meddle with their life.

“It is actually none of you guys business how they manage their finances. She doesn’t need to explain herself anyways. Typical Tsismosas!” a netizen named gracepchavez countered.

“You don’t have to explain Dianne. It was very nice of you to set the record straight. Pero dun sa nagcomment. That was mean. Ang buhay may asawa. you do what you can do. Di dapat nagsusukatan. Sobrang masipag lang talaga si Dianne. I’ve been following her a long time. Her passion for work is astronomical. And she’s happy posting it. Also, madami naman mga babae earning more than their husbands. We don’t just live in a patriarchal society anymore. Let’s just be happy for them. Wag na gawing issue who brings more to the table. Scrap gender roles,” another netizen named hazelismean said.

Dianne and Rodjun wed last December 21, 2019. They have been together as boyfriend and girlfriend for almost 12 years. They are expecting their firstborn who will be named Rodolfo Joaquin Diego Medina Ilustre III.