Celebs and netizens reacted to the DENR plan of dumping of tons of white sand in Manila Bay.

The said plan was a part of the Manila Bay Rehabilitation Project involving the improvement of a 500-meter area in Roxas Blvd. 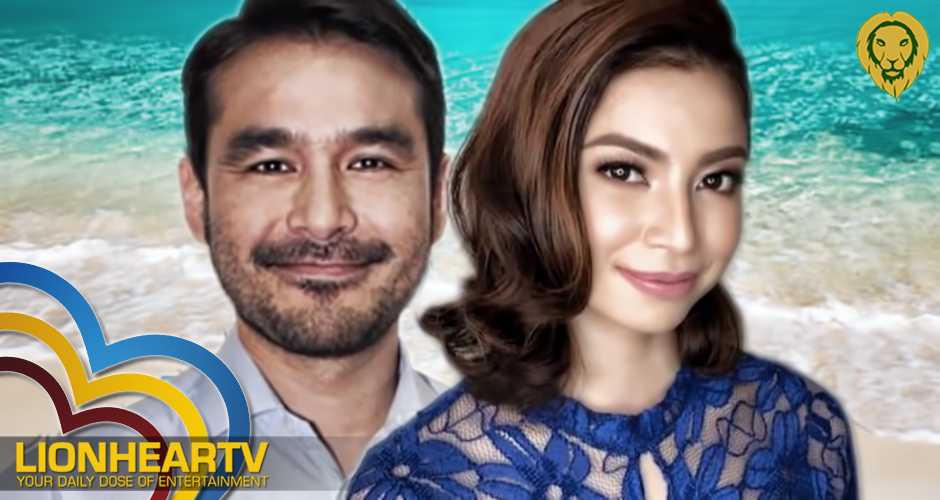 Journalist and UNHCR Ambassador Atom Araullo noted the sustainability of the said project, and he worries about the environmental impact of extracting white sand.

Since white sand is not a natural feature of Manila Bay, one wonders if this project is sustainable. Besides, where is the white sand getting extracted? The environment impact of that kind of operation is worrying. https://t.co/fdK22ZksSl

Glaiza de Castro and other celebrities also posted their reactions.

Seriously? Dumping white sand along the shore of Manila Bay to make it swimmable? And I thought nothing could be more stupid than angkas barriers.

Experts and journalists also expressed concerns about the white sands being eroded over time.

I predict that all that white sand will be washed out from the coastline and brought to the bottom of deeper water. https://t.co/WhFsqctAow

The sand will be swept away by floods and tide in no time and add to the silting of Manila Bay. The only winners here are the sand contractor and the govt official who will approve this. #Bugok https://t.co/t9uQ20QrkG

Netizens also reacted to the project.

I wonder who is the idiot who came up with the idea that Manila Bay might look like Boracay. Probably related to the one who wanted to make the Philippines "like Singapore". https://t.co/yR7eeXM06W

According to DENR Undersecretary Benny Antiporda, the ‘white sand’  isn’t the same as those found in Boracay. The sands used in the project were in fact crushed dolomite boulders from Cebu.

Antiporda said that the white sand beach was intended to encourage people to uphold cleanliness which is necessary to fight the pandemic.

He also assured the public that measures are being taken to ensure that the white sands won’t be eroded.

WATCH: DENR Undersecretary Benny Antiporda says the white sand filling in Manila Bay is for the public who never had the chance to experience the famous white sand beaches in the country. Full story: https://t.co/v1ZFauk1fU pic.twitter.com/WBOv0KA0xt

Greenpeace PH Campaigner Sonny Batungbacal said that putting materials on top of an unclean environment would not help the rehabilitation project. He also doubts that the sands would still be there after storm surges and hurricanes. He is also concerned about the cost involved in the said project.

“Kung ang objective is to save Manila Bay by cleaning it up, putting materials on top of the uncleaned environment would not help.   I doubt kung dumating yung mga storm surges, bagyo, kung nandiyan pa yan, not to mention yung cost involved,” said Batungbacal.

According to the Ocean conservation organization Oceana Philippines, the proposed movement may potentially damage both the ecosystem in Manila Bay and the source environment of the white sand.