With its graceful, swooping rhythm and elegant sense of style, “Red Carpet” is a perfectly measured piece of pearlescent pop perfection. Basking in a soundscape of fame, glitz and glamour, the track is a shutter-snapping ode to dreams of stardom, masterfully plastered over the ebbs and flows of an enchanting piano rhythm. 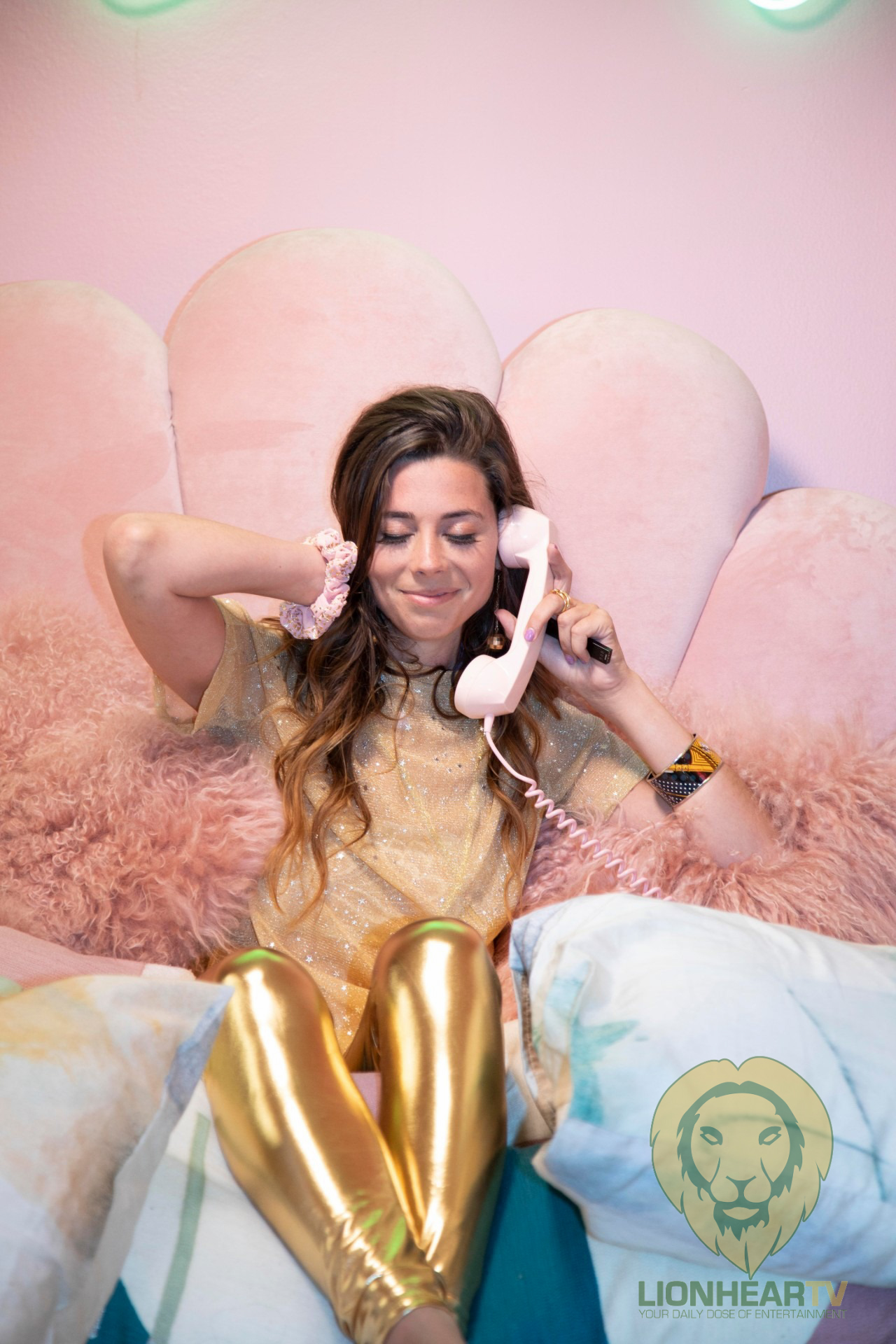 “When I was 10, I had the opportunity to be in a Sundance film called Pieces of April and at the premiere I got to walk down the red carpet. After releasing my most recent single ‘Under the Radar’, I saw that 68 people were listening at once and I texted my mom saying that I felt like a star again…” Elodie explains. “This song is a nod to the hours I’ve spent hunched over a book, dreaming of bigger things. I have faith that some will be moved by the sonic delivery of a message that is accessible, unpretentious and earnest.”

Following the success of her latest single “Under The Radar” earlier this year, Elodie has begun to make an indelible mark on the music industry. Developing a uniquely intimate style of personal songwriting and forging her own path with fierce independence, the up-and-coming star has been featured by the likes of Born Music Online and Upcoming 100.

“Red Carpet” is the latest in a string of singles that serve as a testament to Elodie Rêverie’s resounding musical talent.