Actor-singer Mark Bautista released a book in 2018 where he revealed an intimate encounter with a male friend.

Because of this, a reporter asked Mark in the press conference for All-Out Sundays about BB Gandanghari’s revelation. 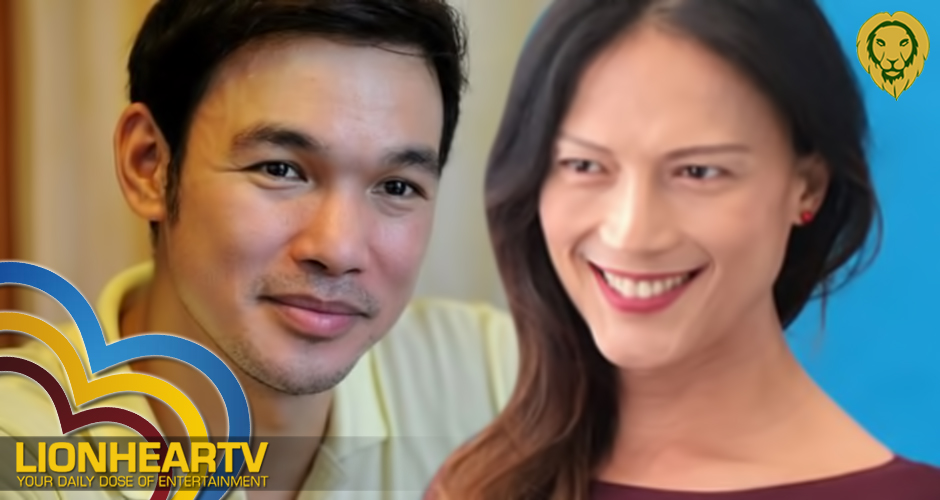 To which Mark answered that he does not want to comment.

He also noted that it wasn’t his story to tell, which is why he would rather stay away from the issue.

When asked if he thinks that the pandemic could have contributed to the resurfacing of old issues. Mark said that people these days have been focused on social media.

BB recently made revelations on her YouTube account recounting her intimate moments with an actor she named ‘Jonathan’ before she transitioned. BB implied that the said actor was Piolo Pascual.