Director Cathy Garcia-Molina revealed that she has several pending projects or films with big names of the Kapamilya network such as the KathNiel tandem (Kathryn Bernardo and Daniel Padilla), John Lloyd Cruz-Bea Alonzo, Vice Ganda, and LizQuen (Liza Soberano and Enrique Gil).

She made the revelation when she appeared in the live stream interview of Nickl Entertainment on October 8. A Facebook user asked in the comment section regarding Direk Cathy’s upcoming films.

The director has worked with the aforementioned artists on separate projects except for Vice Ganda.

She was supposed to direct KathNiel’s project ‘After Forever’ earlier this year, but it was postponed because of the threat of the coronavirus.

But she mentioned that there are projects that are already in the development stage.

Many netizens are anticipating the reunion of One More Chance actors John Lloyd Cruz and Bea Alonzo that’s why people are hoping that the said project that is in development includes the JCL-Bea Alonzo tandem. 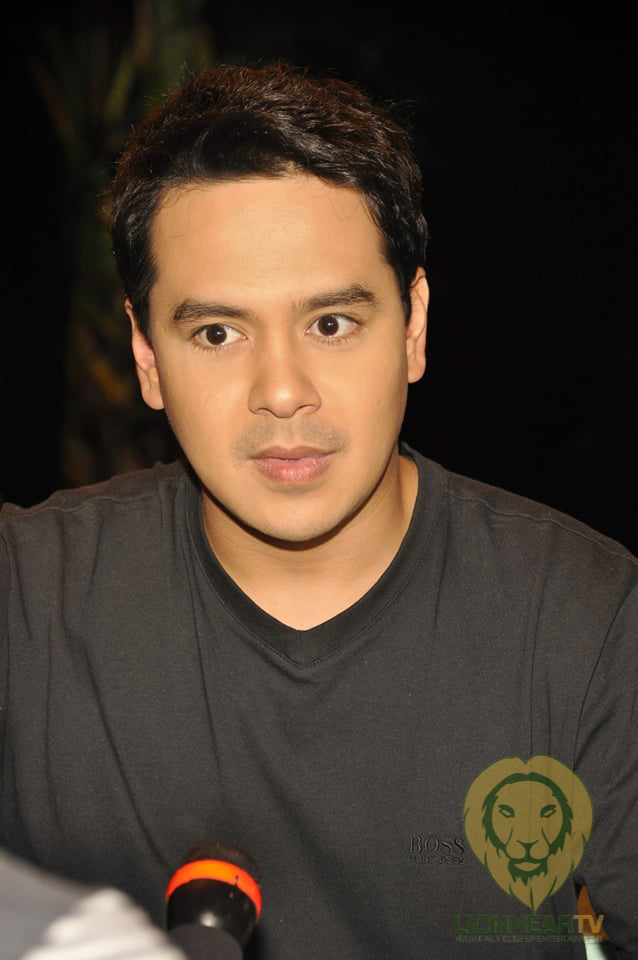 Direk Cathy then explained that one of the reasons for her delayed projects was because she is afraid to go out and work. With the country still under the COVID-19 pandemic, she feels threatened for her safety especially for her children.

She explained that as long as she can do some work while staying at home, she will remain in her home.

Cathy Garcia-Molina is best known for her romantic comedy films. Some of her major films include Miss You Like Crazy (2010), You Changed My Life (2009), and A Very Special Love (2008).

The latest film that she directed was Kathryn Bernardo and Alden Richards’ ‘Hello, Love, Goodbye” in 2019. The film was a great success and turned out to be the highest-grossing Philippine film of all time as of this writing.

She was also at the helm of One More Chance (2007) which starred Cruz and Alonzo as Popoy and Basha respectively. This was followed by a sequel A Second Chance (2015).