Award-winning hosts Charo Santos and Boy Abunda successfully debuted as livestreamers with their newly launched programs “Dear Charo” and “The Best Talk,” as their pilot episodes garnered the most viewers on FYE on the Pinoy livestreaming app Kumu for October. 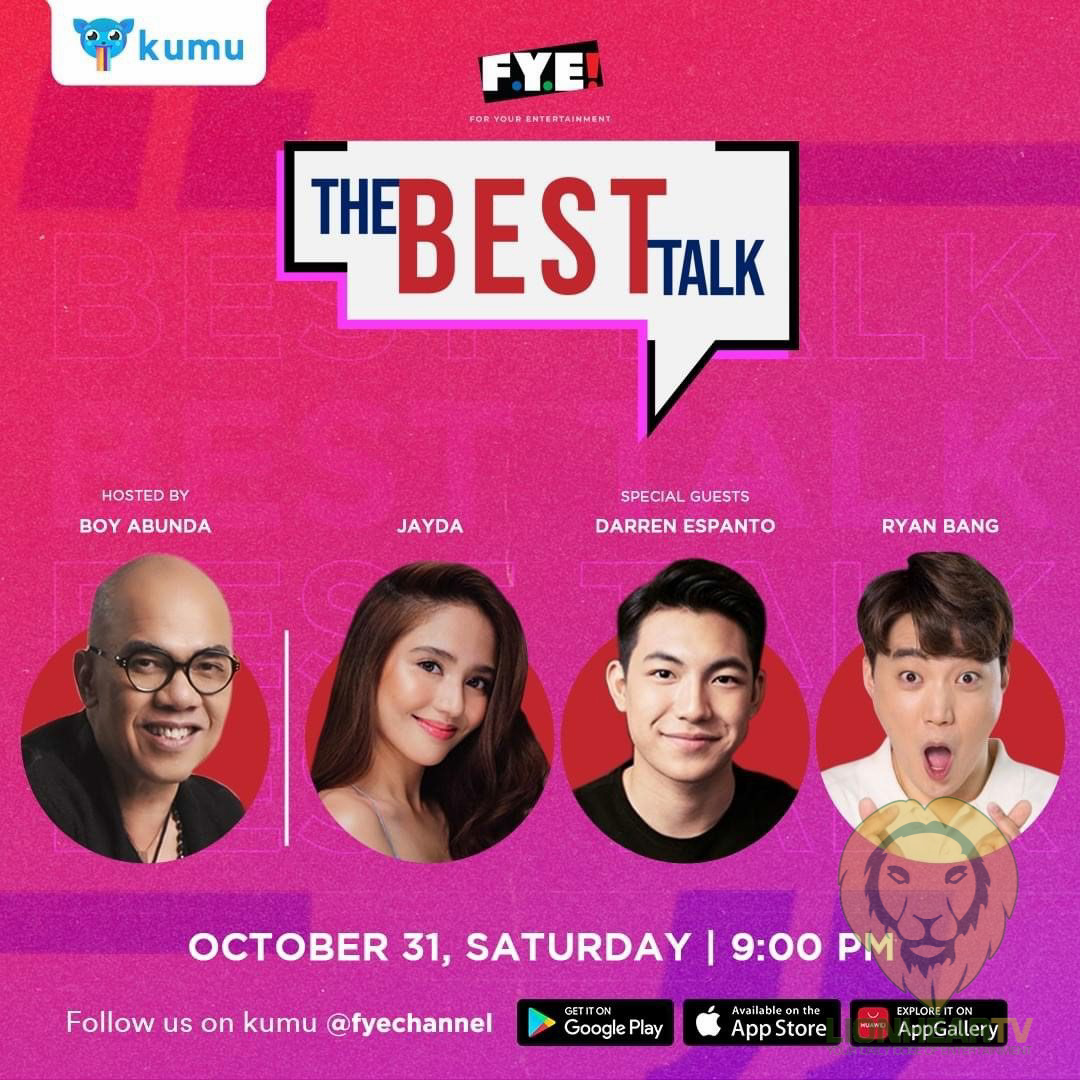 Charo thanked everyone who watched the premiere episode of “Dear Charo” last Monday (October 26), which earned over 384K likes and featured Kim Chiu and Bro. Eddie Villanueva as guests.

The King of Talk will be donating all his Virtual Gift earnings to charity, pledging the first episode’s gift earnings to Bakwit, a foundation committed to promoting the rights and welfare of Filipino children.

“Dear Charo” and “The Best Talk” are two of the newest shows on FYE, one of ABS-CBN’s offerings on Kumu, which streams various programs daily, ranging from talk, fashion and beauty, game, song requests, and comedy shows from ABS-CBN Books, ANCX, Cinema One, Jeepney TV, Metro, MYX, and Rise Artists Studio. 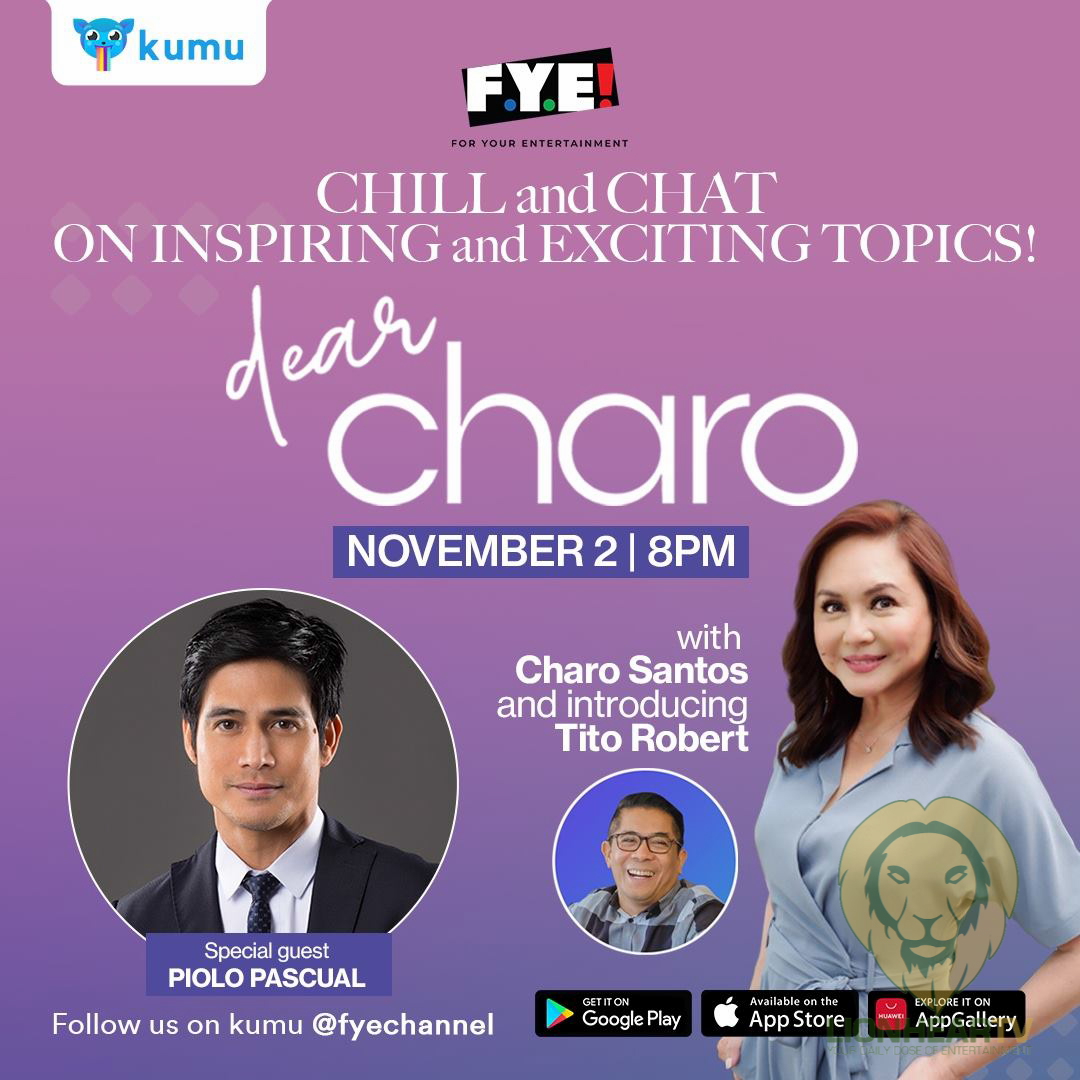