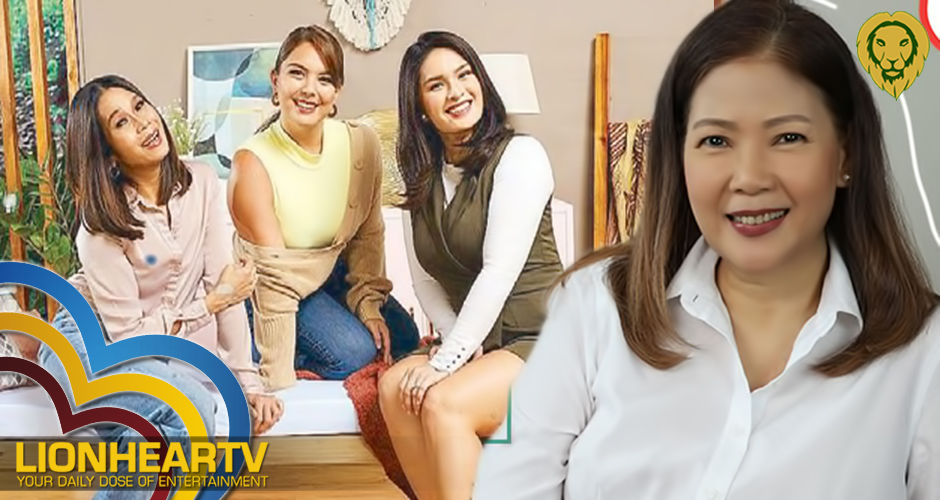 According to Pauleen, the reason for its farewell was the non-renewal of the program.

Usapang Real Life (URL) had its last episode on January 9, Saturday evening. The program first aired on August 15, 2020, as part of the Network’s weekend lineup. It also made an international debut on November 7, 2020, on Kapatid TV5 with delayed telecasts.

The primetime block was replaced by her co-journalist, Raffy Tulfo‘s newest program.

I Got You, which was launched on October 18, 2020, also bade goodbye on January 10, with 13 episodes with stars Beauty Gonzales, Jane Oineza, and RK Bagatsing.

New shows like Born To Be A Star by Viva, Daddy Show hosted by Ryan Agoncillo, Dear God series with Piolo Pascual, and a sitcom, John En Ellen are in the works for its audiences to watch out for.