Before 2020 ended, actor Royce Cabrera surprised his fans with the news that he signed with GMA Artist Center, cementing his new Kapuso status.

In an exclusive interview with Cabrera, he shared his journey, from talks and meetings involved in getting him into the Kapuso network. 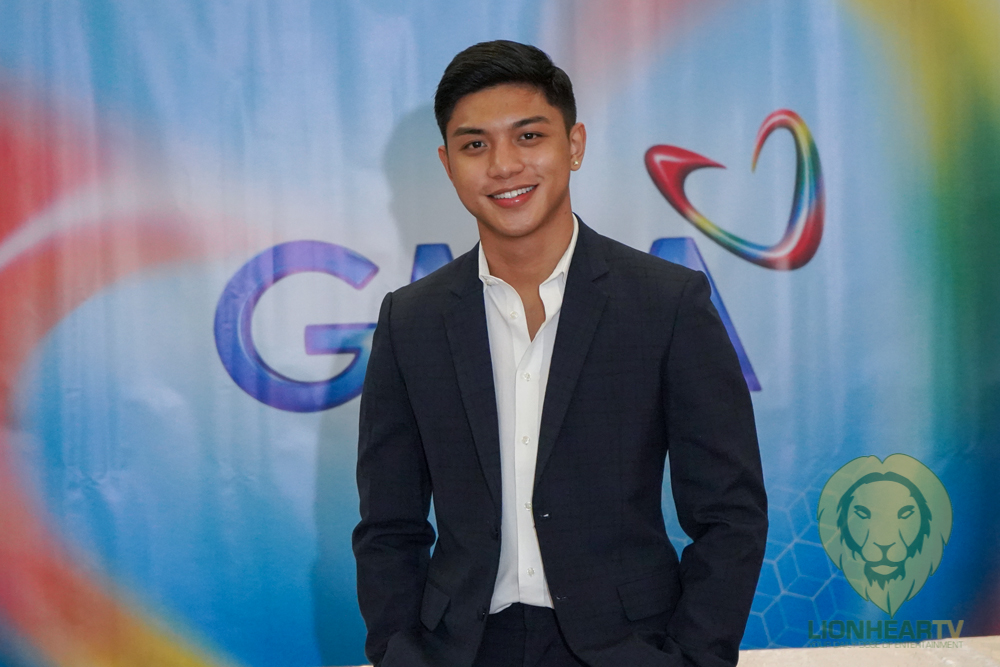 Firstly, he revealed that his camp handled the talks between him and the network. He then added that once they laid out the agreement, he started attending meetings. Finally, it led to him signing with the Kapuso network.

Cabrera also highlighted that the network values his craft and helps him enhance it.

Cabrera became known for his roles in Alter Me, Quaranthings, and F#*@bois. He is a relatively new actor who just started his career back in 2018. However, his career sky-rocketed and has now transitioned into the mainstream media through the Kapuso Network. He signed with GMA Artist Center on December 11, 2020.

His upcoming Kapuso projects include the romantic comedy anthology, My Fantastic Pag-ibig, Magpakailanman, and Nagbabagang Luha. Cabrera will also be a part of the second season of the Boys Love series, BenXJim.