A prediction about an up-and-rising love team will soon reach the stature of three ABS CBN prime love teams--KathNiel, LizQuen, and JaDine.

Who are these two stars to compose of the tandem? 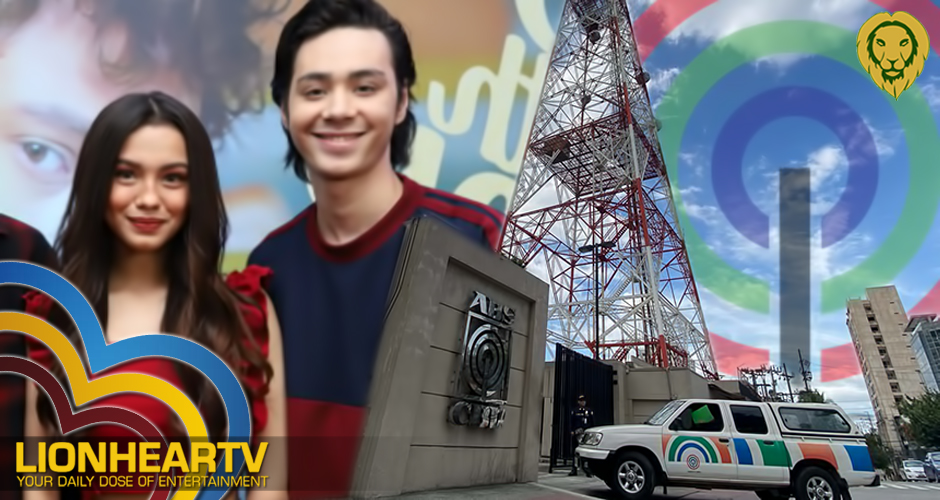 Director and most commonly known as the Star Builder of ABS CBN prized and acclaimed talents, Johnny Manahan predicted a new love team to shine like the Network’s top tiers artists or love teams but will also be the gold mine of ABS CBN.

In an interview with PEP.ph, he specially mentioned Anthony Jennings and Daniela Stranner as the next stars to rise as a love team. To those who don’t know them–Daniela and Anthony are the secondary love team of the debunk primetime show, Make it With You.

According to Manahan, as the two portrayed their characters in the series, he saw both of their potentials. For Daniela, he described her as a ‘natural’ and even compared her to Liza Soberano.

For Anthony, what struck Manahan is his life story. He narrated how Anthony is a ‘kargador’ at a fishing port and even studies in the middle of the night with just a lamp.

He also mentioned the physical attributes of Jennings and especially, how hard-working a man he is, to begin with.

Moreover, Manahan is thrilled that Anthony is now a part of Rise Artist Studios, courtesy of him and him having a stable income instead of being a kargador.

Daniela, on the other hand, is a Filipino-German young actress. She’s part of Rise Artists Studio‘s (a talented arm of ABS-CBN Films) first batch. She starred on the debunk primetime series of ABS CBN’s Make It With You.