Things are looking up for the Kapamilya Network at the start of 2021. It’s evident with some of its artists who transferred out of ABS-CBN during the shutdown are returning home. 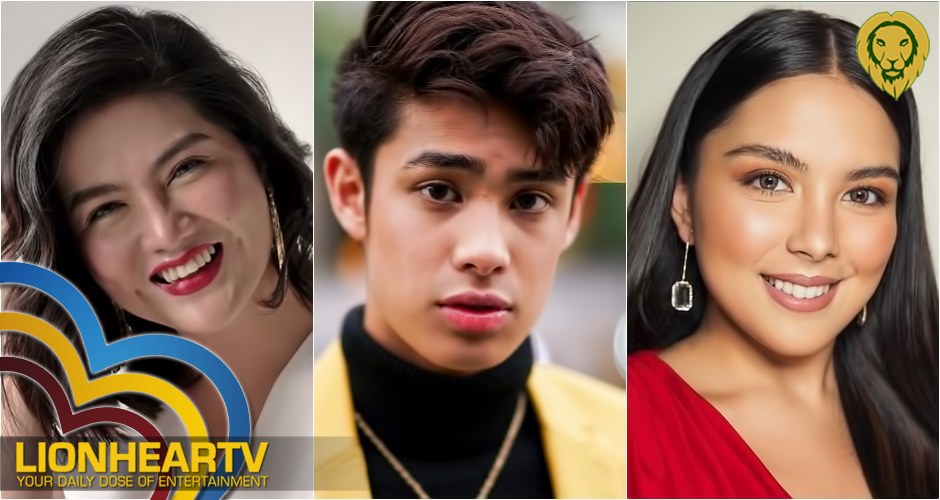 First of all, we have the actress Dimples Romana. Known for her role as Daniela in the hit teleserye Kadenang Ginto, she now returns to her home network after her stint in TV5’s Oh My Dad. Romana recently starred in an episode of ABS-CBN’s Drama Anthology, Maalaala Mo Kaya.

Next, we have actress-host Ria Atayde. She recently hosted the TV5 talk show Chika BESH alongside Pauline Luna-Sotto and Pokwang. Now that showrunners pulled the plug, Atayde returns to ABS-CBN with her upcoming episode in MMK with the actor Jake Cuenca.

Then, we have Donny Pangilinan. He joined the cast of Sunday Noontime Live after the shutdown, but since he temporarily worked with TV5 and let the management know of his plans, ABS-CBN welcomed him back. Pangilinan now returns home as part of ASAP Natin ‘To.

Next, we have Zephanie Dimaranan of Idol Philippines. She also joined the cast of Sunday Noontime Live during ABS-CBN’s Shutdown. Despite her hiatus for over a year from ABS-CBN, she returned to the network as Its Showtime’s secret singer during its Hide and Sing segment. She also has her Himig 11th Edition entry Tinadhana Sayo and will appear in ASAP Natin To.

Finally, we have the hunk actor-singer, Piolo Pascual. He joined the cast of SNL together with Pangilinan. However, ABS-CBN welcomed the hunk actor with open arms after showrunners axed the noontime show. Now, Pascual will have an upcoming digital concert with the network.

However, despite the goodwill between these talents and ABS-CBN, some have fewer chances of returning to their home network after allegedly recruiting others to leave the Kapamilya Network.

To add to ABS-CBN’s steady rise from the ashes, shares of the network have gone up after its slump back in 2020 with reports of a 115% increase in share prices.