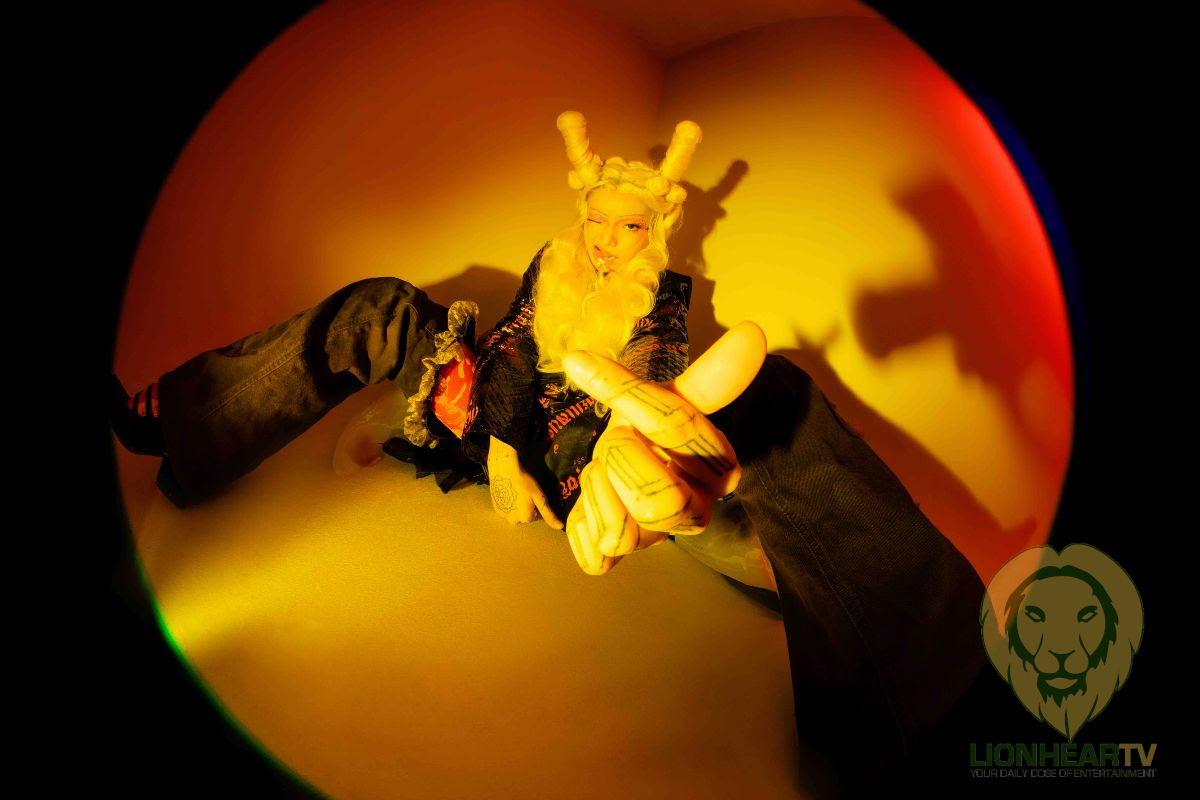 “yellow fever” touches on topics such as outdated gender roles, racial blindness, and cultural appropriation – commonly occurring issues that are rarely addressed in popular music. Joining forces with Yayoi Daimon and Ramengvrl, Pyra uses “yellow fever” as an audacious approach to shine a light on the creative power Asian women hold and to address issues faced by Asians across the globe.

“Yellow fever is a nasty fetish towards Asian women. And yes, we have had enough,” explains Pyra on the meaning behind the song. “This song ‘yellow fever’ is one catalyst I’m throwing out there for change. Change will never come if you sit back and wait for it. Change starts from you.”

Since her debut in 2016, Pyra has been making waves globally. Kicking off her career as Apple Music’s Best New Artist in 2016, she has received notable recognition as JOOX’s Spotlight Artist in 2018, and Delegates favourite act @ Bangkok Music City 2019, and was most recently featured on The NME 100: Essential Emerging Artists for 2021. Pyra is not one to shy away from tackling difficult topics through her music. She is determined to create art that is thought-provoking with the ability to drive positive social change. Her unique genre of dystopian pop, with roots in hip hop and alternative sounds infused with a touch of Asian influence, addresses head on issues Pyra is passionate about – such as social justice, climate change, feminism, mental health, and spirituality.