Grab your popcorn and welcome the new month with a whole lot of fun via GMA Network’s latest movie offerings this Sunday, March 7. 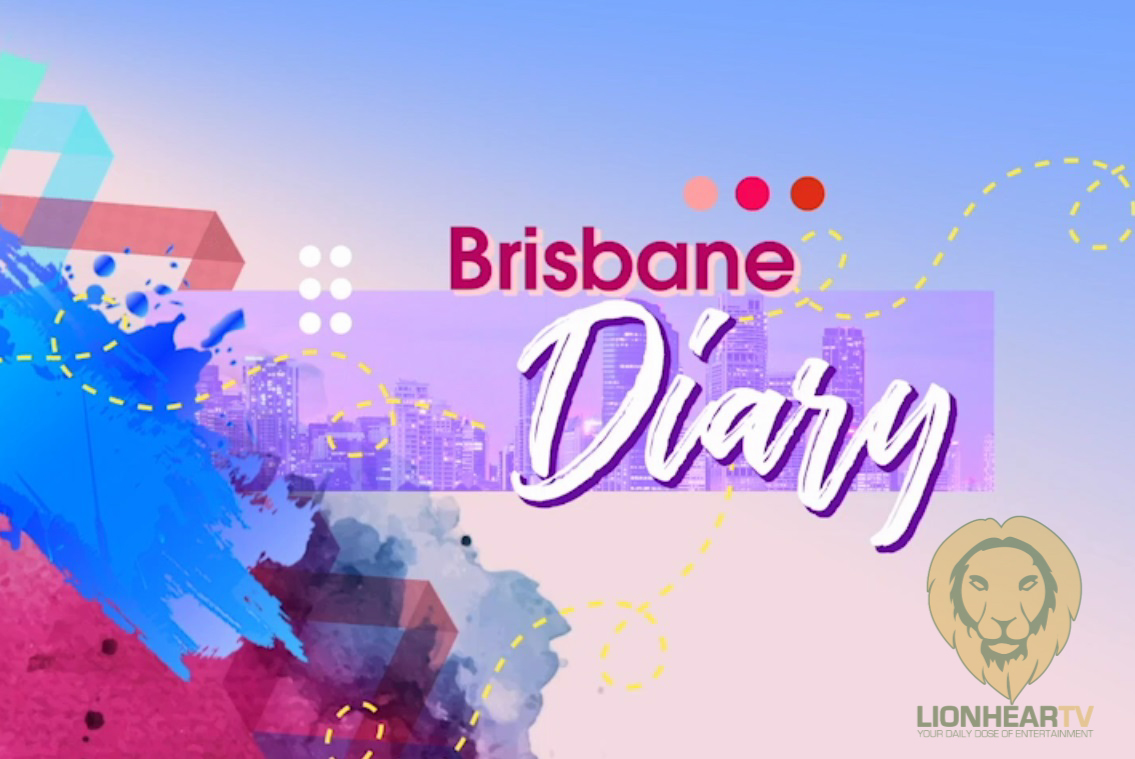 Kapuso Movie Festival presents the hit animated movie ‘Despicable Me.’ When a criminal mastermind uses a trio of orphan girls as pawns for a grand scheme, he finds himself having a change of heart as their company is profoundly changing him for the better. 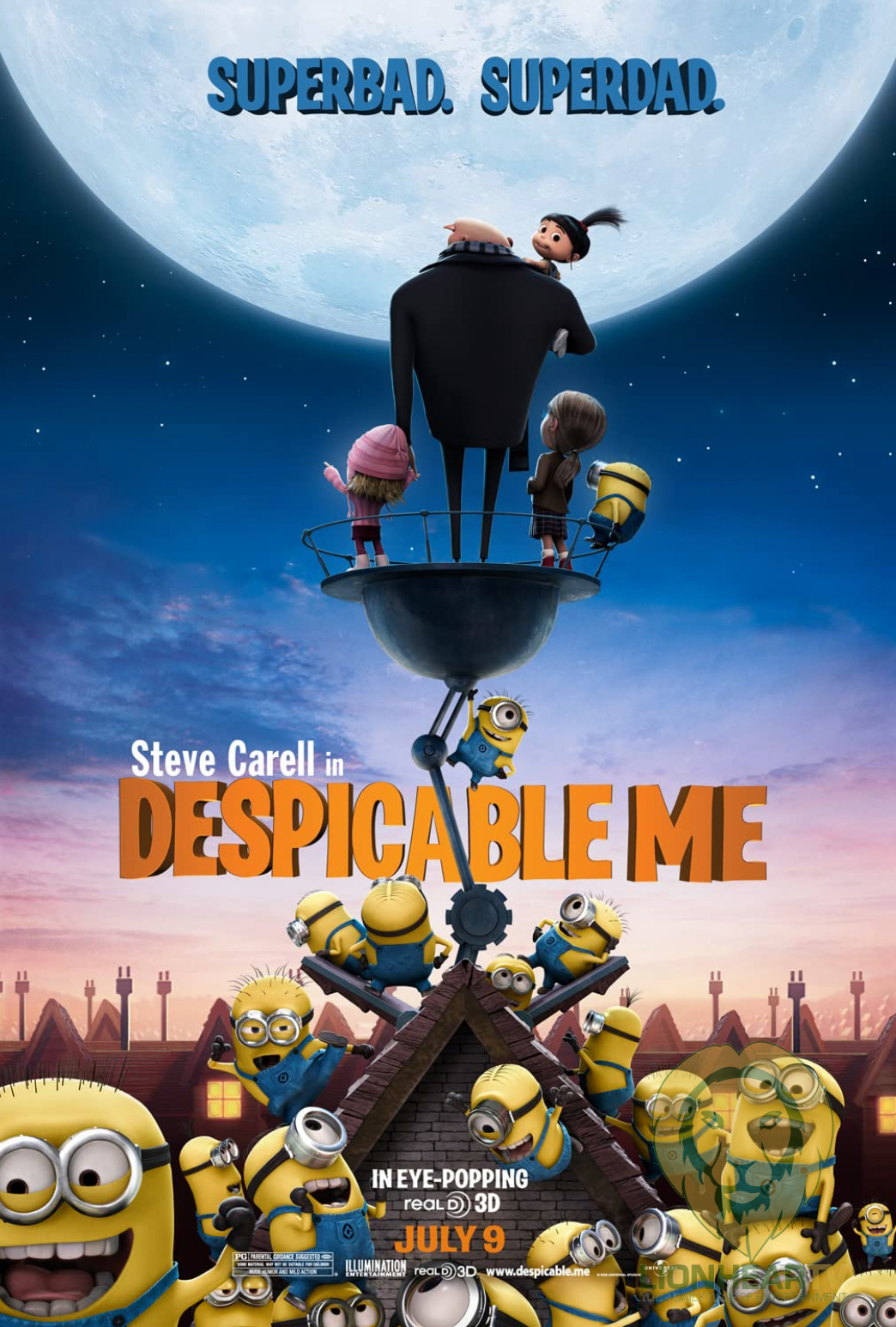 On GMA Blockbusters, catch the outstanding performance of Kapuso Primetime King Dingdong Dantes in the film based on true events entitled ‘Dance of the Steel Bars.’ Stuck in prison, Frank Parish (Patrick Bergin) was beginning to lose faith in everything he believed in until he becomes friends with Mando (Dingdong Dantes), a convicted murderer who disregards his passion for dancing just to prove his masculinity and Allona (Joey Paras), a transsexual who tries to contribute to prison reforms by teaching his fellow inmates dance exercises. 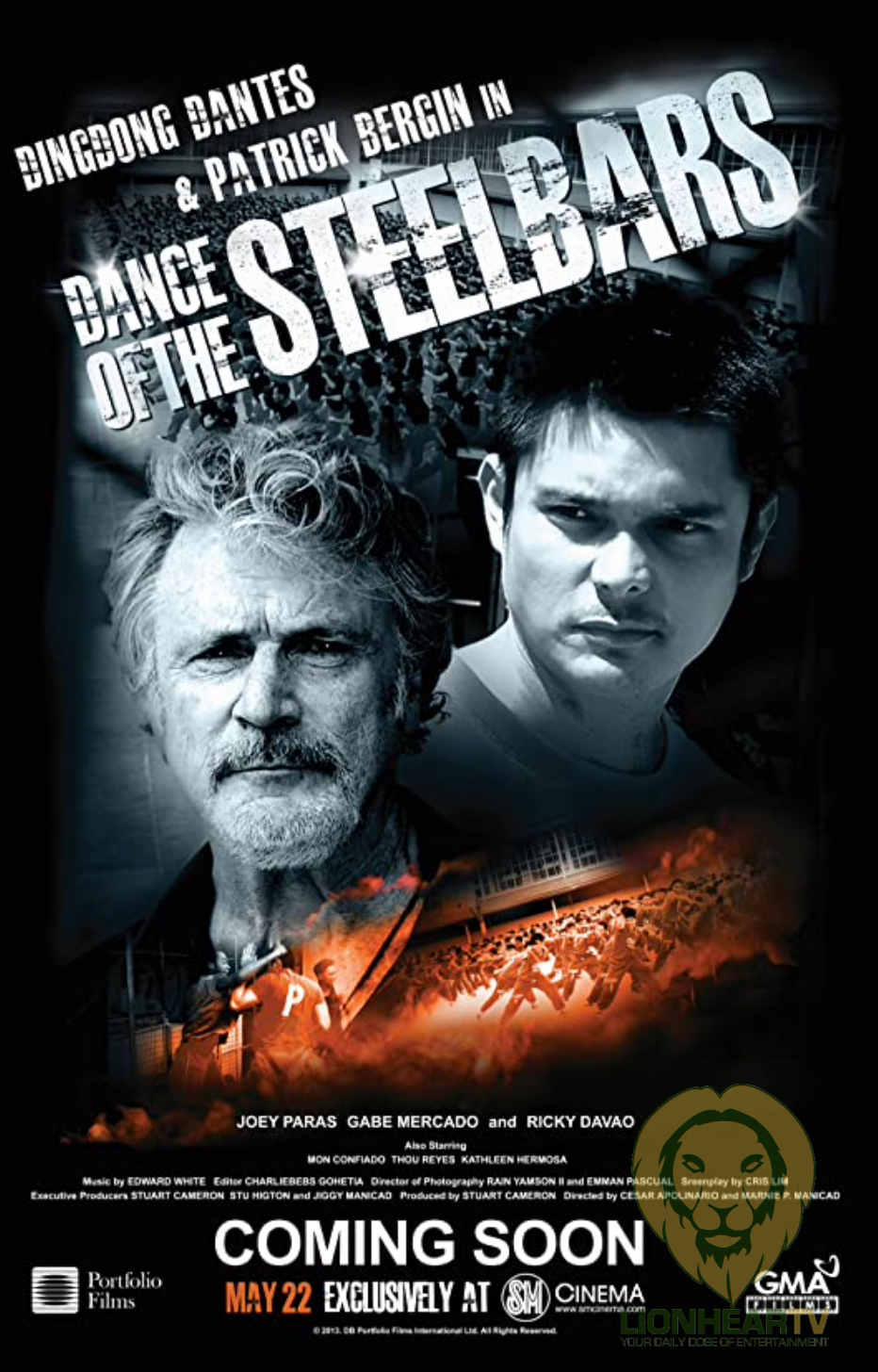 Meanwhile, Telesine Presents features the drama ‘Brisbane Diary’ starring Amy Austria and Dindi Gallardo. The story follows Janet (Amy) and her search for her lost daughter. Later on, she meets Carol (Dindi) and they form an unlikely friendship.