World Boxing Legend Manny Pacquiao has become the newest skin for the game’s fighter hero, Paquito. He is so far, the only living person to be immortalized in Mobile Legends: Bang Bang’s collection of hero skins. 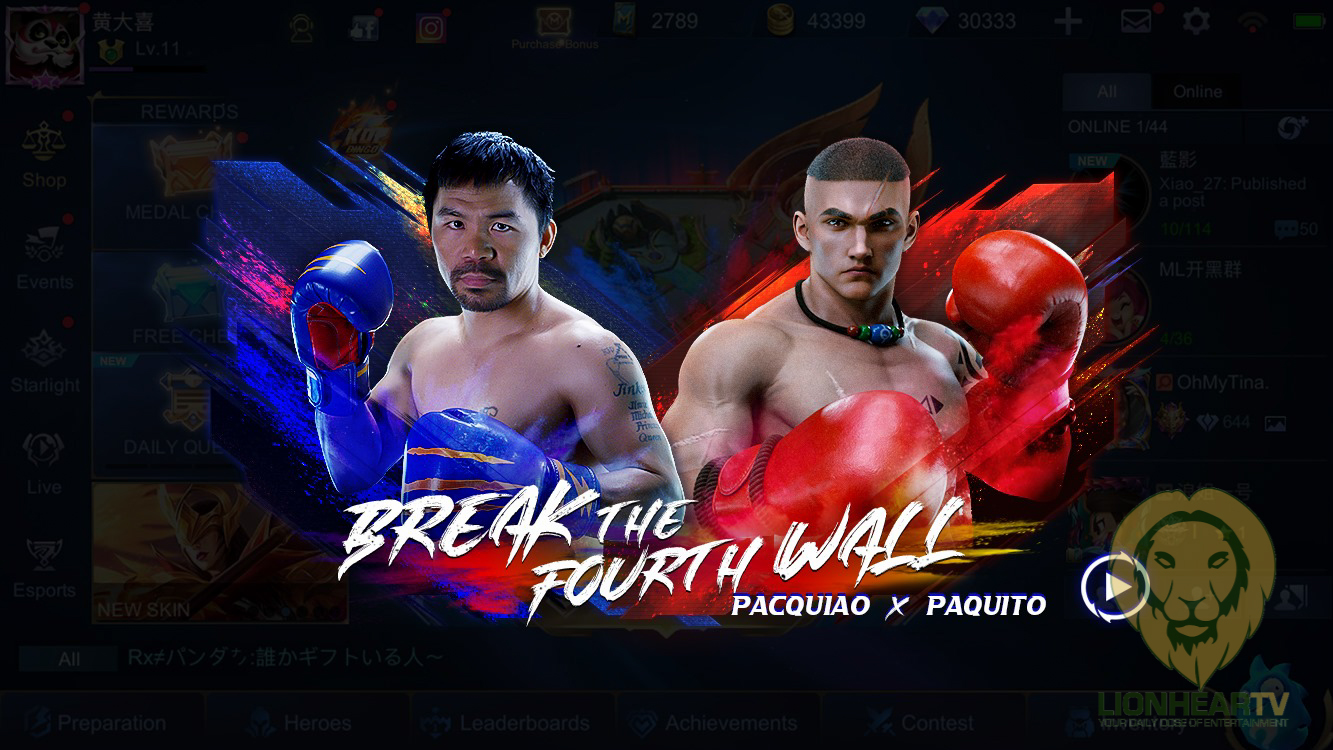 “I felt very honored when Moonton approached me for this partnership,” said Manny. “It’s hard to say no when you have a hero inspired by you in the game and now, they will give him new skin which will have my name on it. It’s exciting,” he added.

Mr. William Mei, Marketing Manager of MLBB for the Philippines says “We spent a total of 4 months to create the hero, Paquito. We extracted the spiritual core of Manny Pacquiao and I’m sure our players feel the champion’s spirit when they play him in the game.”

According to the MLBB team, it took them up to 6 months to produce the skin and constant communication with Manny Pacquiao’s team to create the final design and look of Paquito’s new skin. “Hundreds of photos of Manny were taken and collected to perfectly capture the in-game details such as tattoos, expressions, and other minute details,” adds William. 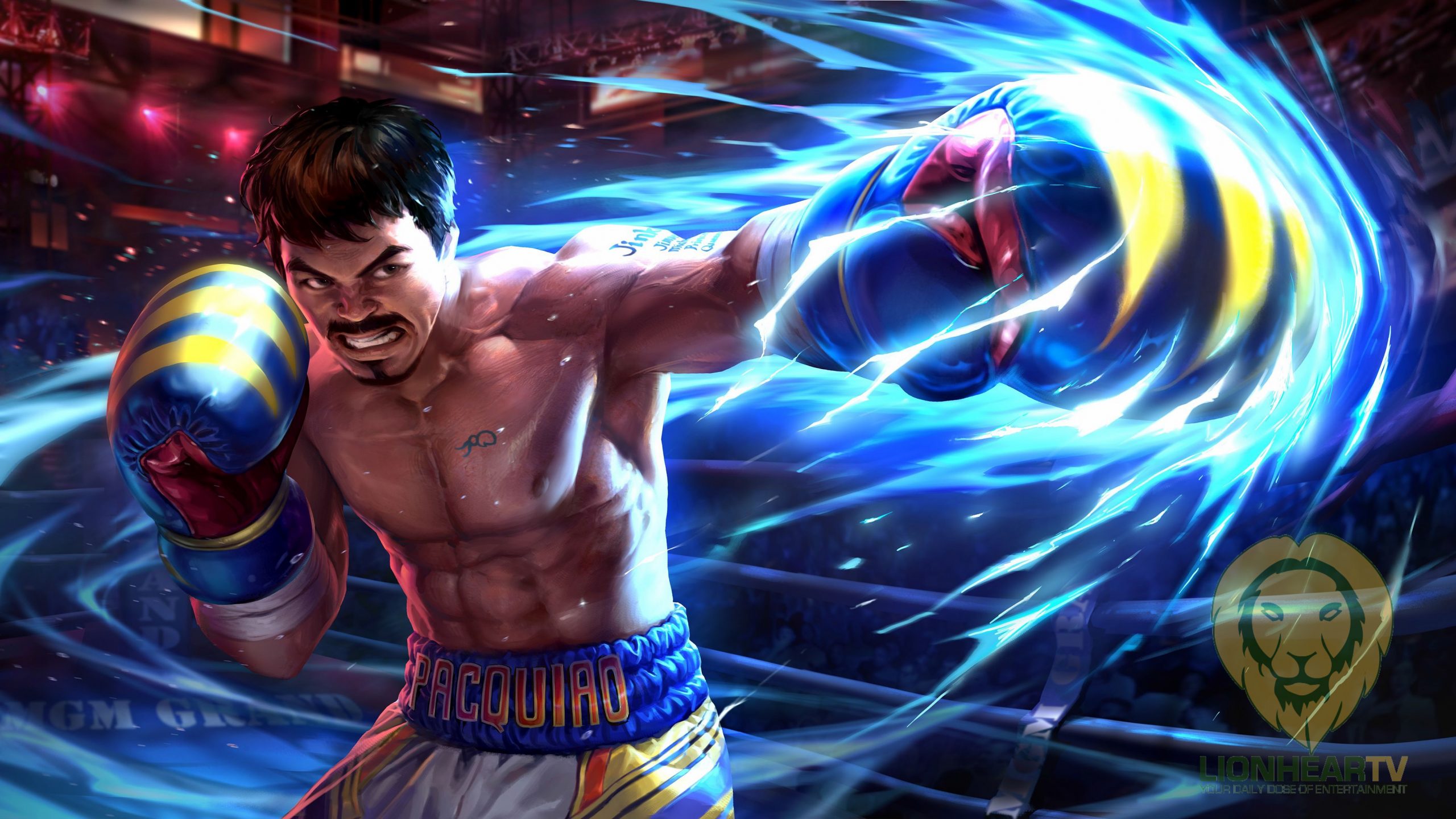 Since Mobile Legends: Bang Bang released Paquito “The Heavenly Fist” last January 2021, a sales record was set within the first week. On average, one out of every seven Filipino players purchased him. In addition, Paquito has a usage rate of up to 3% in games above the rank of Legend with a win rate of 53%.

Paquito skin will be launched on April 13, 2021, and will last until September 15, 2021. During the launch, free avatar frames and in-game emoticons will also be given to gamers who will finish the in-game events.

There will also be discounts for the skin on the first week as well as a number of online activities for the players to acquire the skin for free! 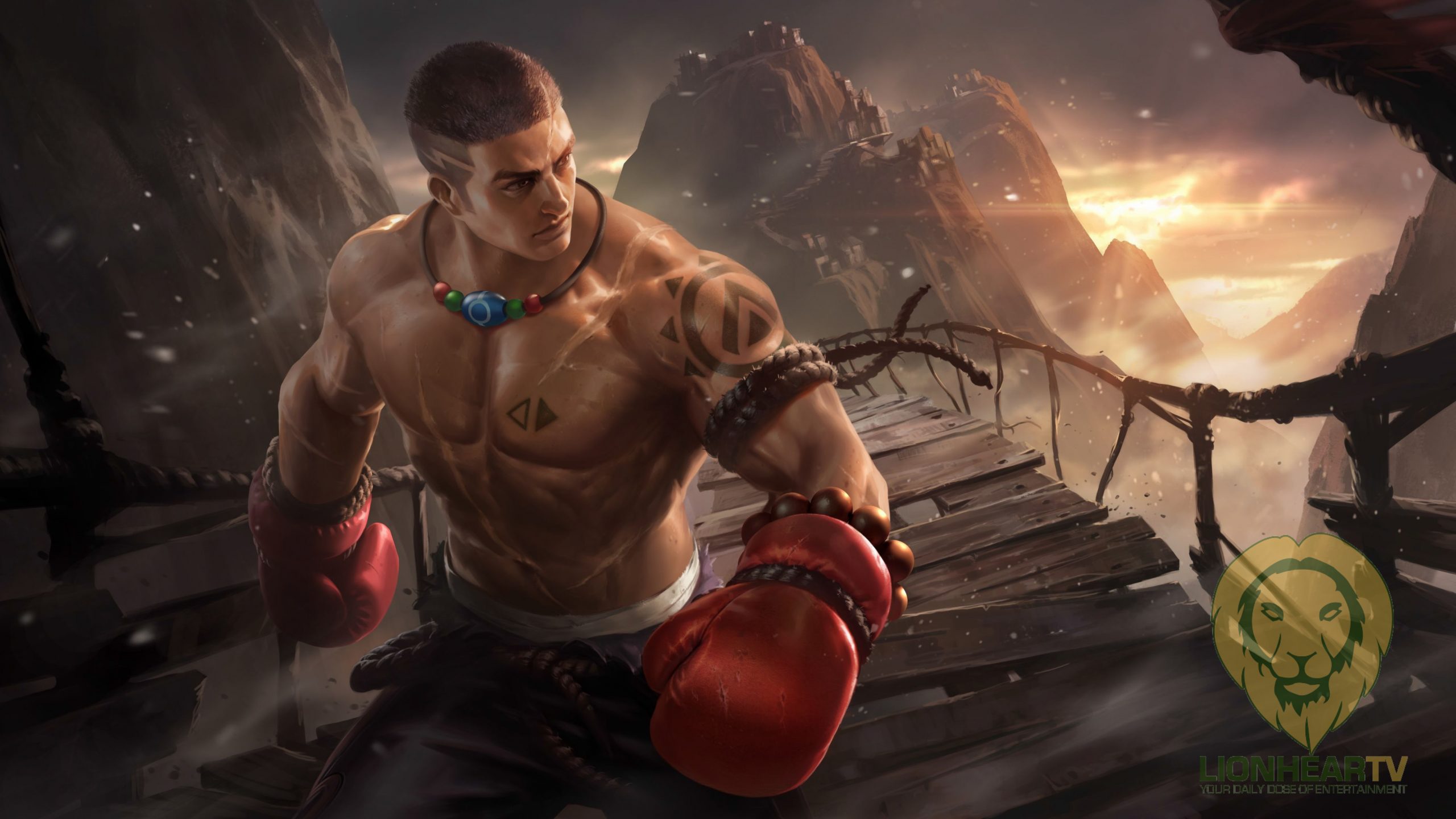