In the Entertainment Group, Redgie A. Magno was appointed First Vice President for Business Development Department I (Drama Productions). Under Magno’s leadership, GMA Drama has consistently produced memorable, high-rating, and groundbreaking content for the growing audience across media platforms. Further, GMA Drama continues to elevate competitiveness in the genre and open more opportunities in support of the Network’s expansion efforts.

Both loyal Kapuso for over two decades now, Magno and Ching-Sy work closely together to spearhead GMA Entertainment Group’s Drama Department as it continuously produces world-class stories and superior entertainment that cater to the different tastes of viewers. Some of these notable and top-rating GMA Drama programs include Encantadia, Sahaya, Someone to Watch Over Me, My Husband’s Lover, Ika-6 Na Utos, My Special Tatay, Prima Donnas, the award-winning Philippine adaptation of Descendants of the Sun, as well as First Yaya and I Can See You. 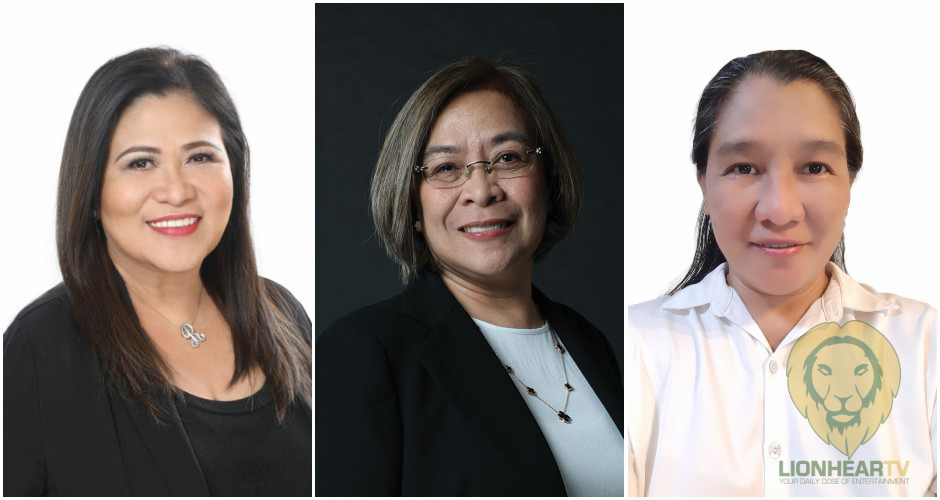 Meanwhile, Darling De Jesus-Bodegon was named First Vice President for Business Development Department III (Talk/Magazine/Musical Variety/Specials and Alternative Productions). De Jesus-Bodegon has been at the forefront of some of the country’s hit musical and talent searches. Under her helm, the Department was able to rise up to the challenge of innovating formats to adapt to the challenges brought about by the pandemic. Her team continued to produce fresh episodes for the Network’s flagship musical-variety program “All-Out Sundays,” as well as successfully mounting the third season of “The Clash.” In addition, “Centerstage” – an original singing competition for kids — utilized the country’s first virtual set. Another breakthrough for the department was producing the country’s first-ever virtual reality concert, “Alden’s Reality,” in partnership with GMA Synergy.