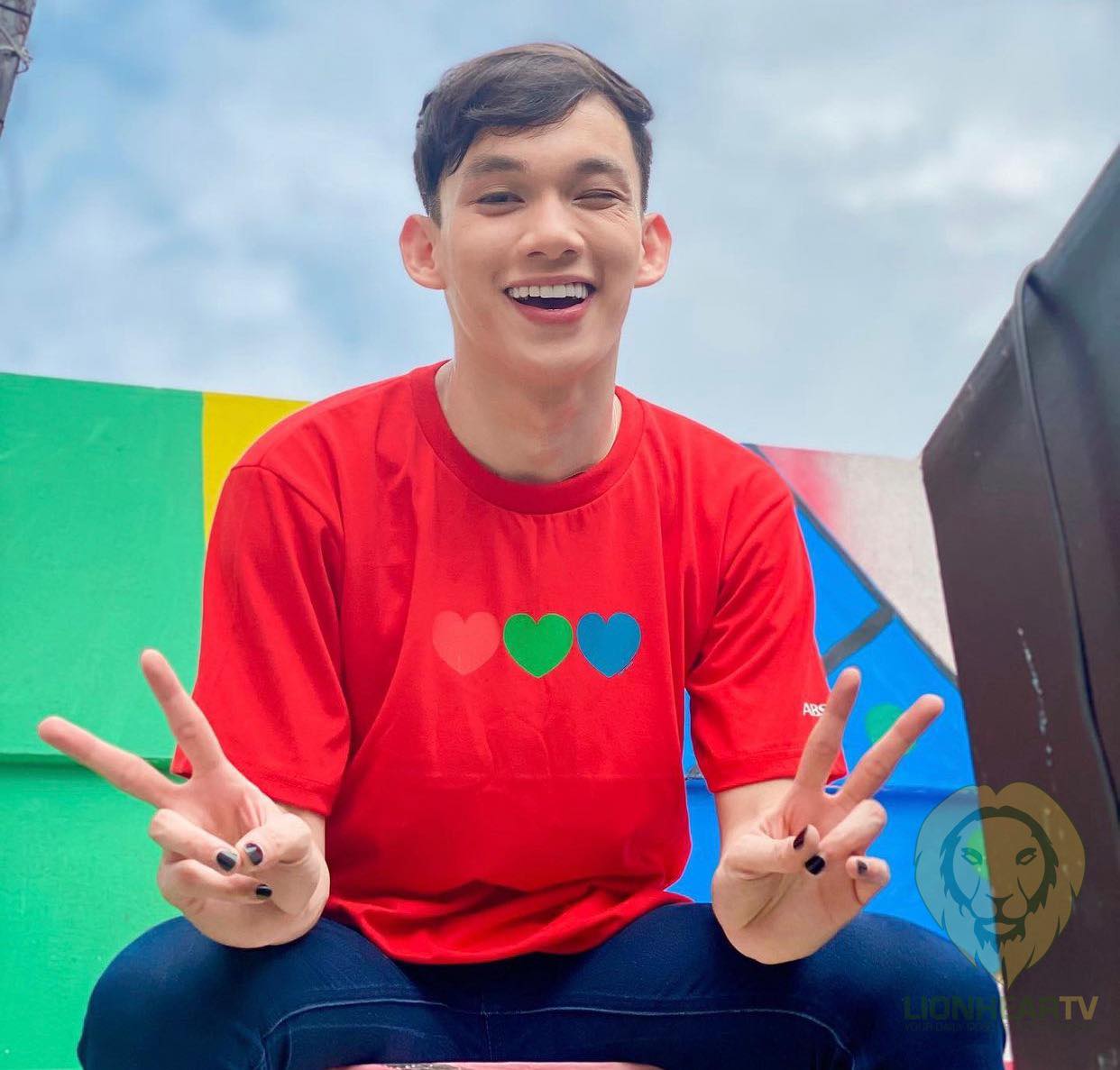 In an interview, Almario expressed how peeved he is with those asking about his preference in his relationship with his boyfriend of four years, Ceejay Serrano. He also pointed out people’s judgment when they associate someone as the Bottom.

He also added that interest in knowing someone’s preference should only matter for dating purposes. Other than that note, it’s none of anybody’s business.

Almario joined the singing group iDolls with Matty Juniosa and Lucas Garcia in 2019 after competing in ABS-CBN’s Philippine Idol. They also got the fourth spot in Your Face Sounds Familiar Season 3.

They sang the theme song Hinog na ang Mundo for Boys Love movie-turned-teleserye, The Boy Foretold by the Stars: The Series. They also teased their upcoming gay empowerment song under Star Music and Star Pop.