Anticipation continues to grow for Jodi Sta. Maria and Sue Ramirez’s portrayal of the wife and the mistress in “The Broken Marriage Vow,” which gave a glimpse of their confrontation scenes in a table read video released by ABS-CBN and Dreamscape Entertainment today (July 9). 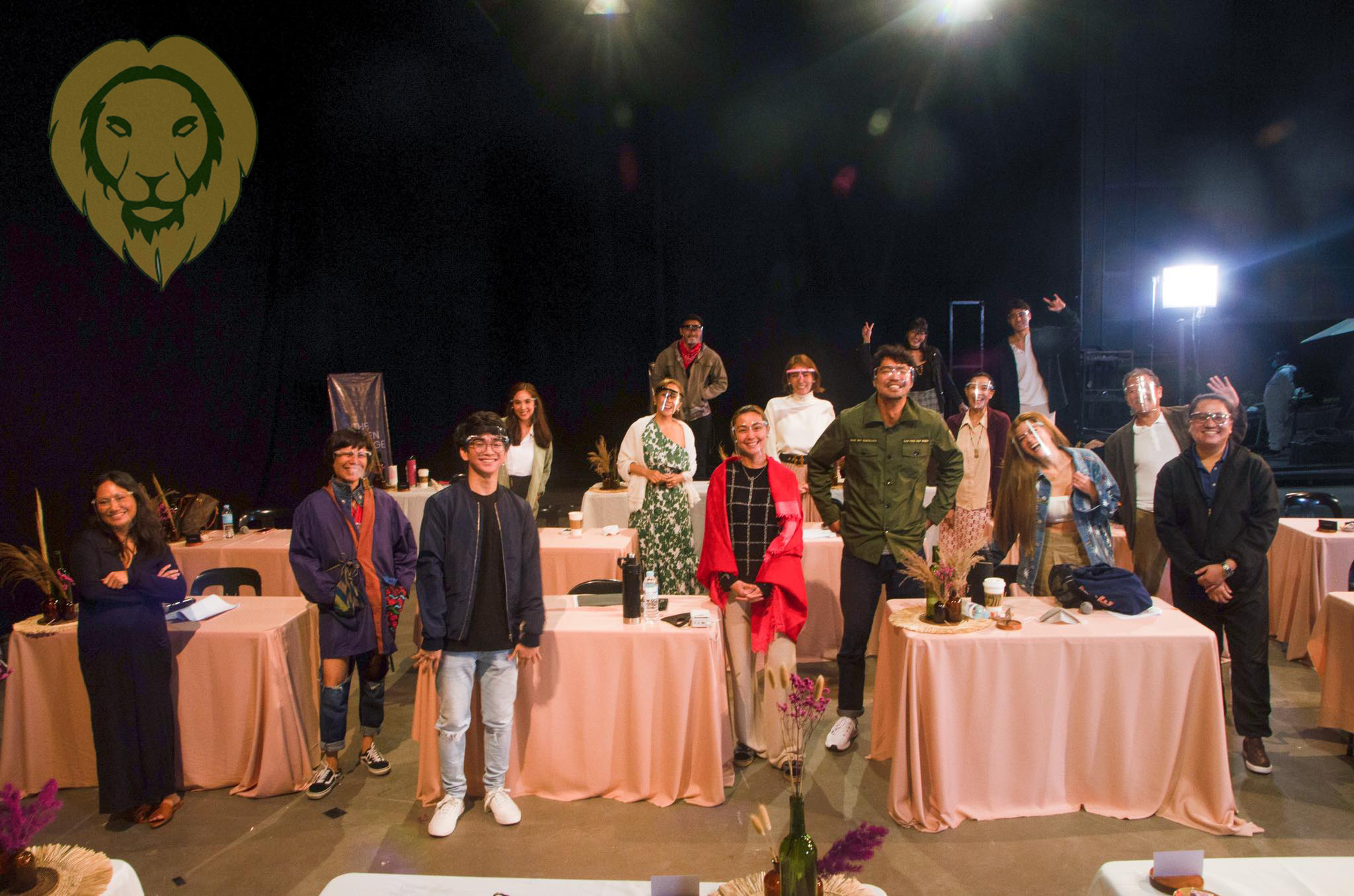 Jodi and Sue said they are most looking forward to doing the face-off between their characters Dra. Jill Ilustre and Lexy Lucero, the wife and mistress of Zanjoe Marudo’s character, David Ilustre, in the Filipino remake of the hit BBC series “Doctor Foster.”

“The script reading was exciting. I can’t wait to do the scene where Lexy meets Dra. Jill,” shared Jodi. “It was a good run and I know that there’s more to do and more ways to play around with our characters.” 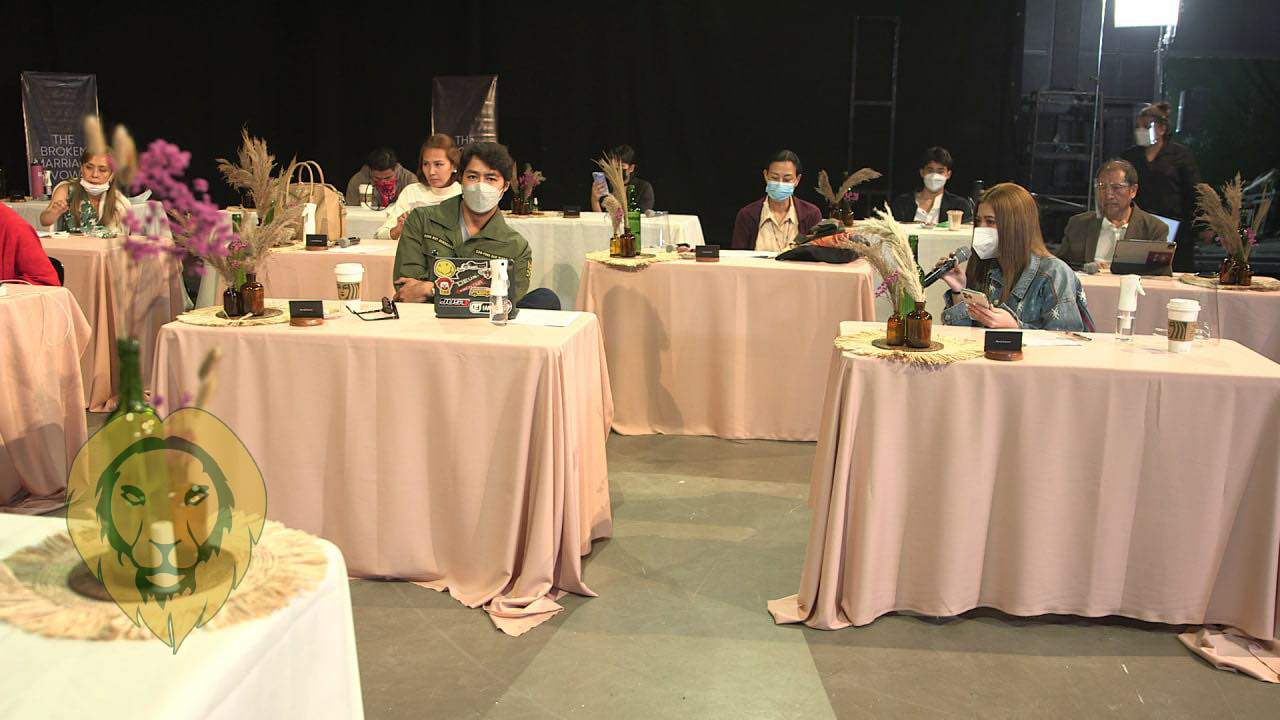 Sue, on the other hand, said, “Everyone probably knows who sexy Lexy is. She is the other woman. There is one scene in particular that I’m very excited to do. It’s the scene where Lexy finds out, through Jill, that she’s pregnant.”

Jodi is also excited to do the heartbreaking pivotal scene where Jill emotionally confronts David about his affair, which he calmly denies.

“David falls in love with two people. Because of this, there will be conflict not only within our family, but also among our closest friends and the people around us,” shared Zanjoe.

For the director of the series Direk Connie Macatuno, the script reading allowed her vision for the show to slowly come to life.

“The Broken Marriage Vow” is produced by Dreamscape Entertainment and will soon air on ABS-CBN platforms.