Kapamilya star Enchong Dee talked about what it’s like to be a Kapamilya despite the challenges that the network is currently facing.

In an exclusive interview with Dee, he said that he is proud to be with the ABS-CBN Network which continuously serves the people even without a TV franchise.

“I’m very happy and proud to be part of ABS-CBN na despite of what’s happening to us, we’re here to continuously serve the people.

“I don’t think a lot of companies would do that. [ABS-CBN] is willing to sacrifice a certain aspect of the company just so we can continue to serve,” he said.

In July 2020, the ABS-CBN Network was forced to shut down after Congress voted to deny its franchise application.

The Network then switched to streaming its shows online while some are made available via pay-per-view television and cable channel.

Dee has been with the ABS-CBN Network for more than 14 years now. He said that one of the driving factors which made him stay with the network was his gratitude.

“A huge chunk of what I used to invest is still coming from my work as an actor. Number 2, ang swerte-swerte ko na may trabaho pa tayo sa gitna ng lahat ng ‘to.

Aside from being an actor, Dee is also known for being an entrepreneur. He recently launched his new business venture as one of the partners of the music school Academy of Rock (AOR) Philippines.

The actor said that he chose to invest in the music school because he already knows the people behind it and their capabilities. 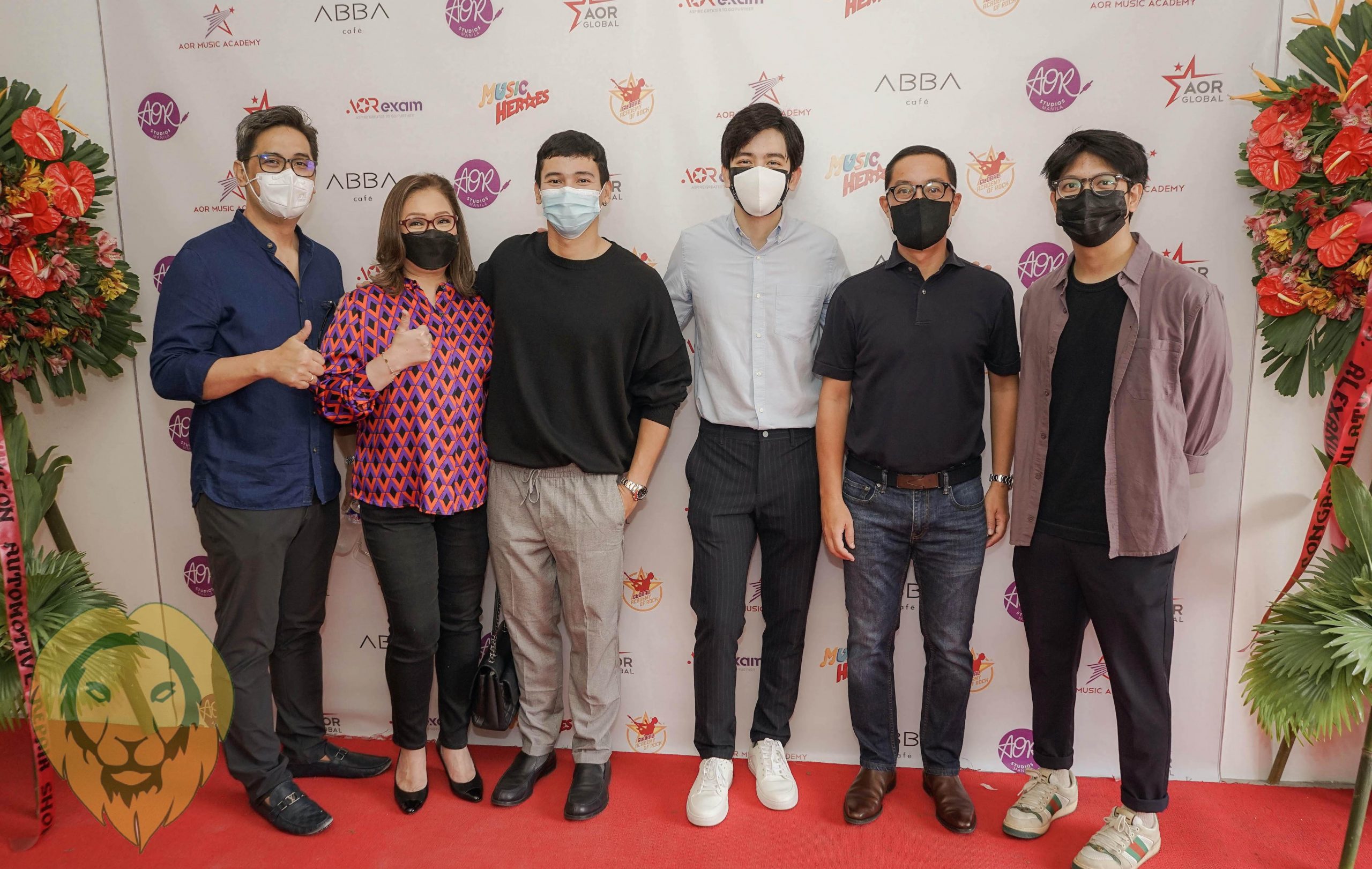 “Kilala ko na siya prior to the establishment of the Academy of Rock Philipines. So nung nadinig ko na mag start sila ulit, I jumped into the opportunity.

In the recent episode, Father Seb (Enchong Dee) is the latest to fall victim to Deborah’s (Eula Valdez) deceitful schemes and thriving business.

The series airs weeknights on the Kapamilya Channel, A2Z, TV5,

Kapamilya Online Live, iWantTFC, WeTV, and iflix. Viewers outside of the Philippines can also catch it on The Filipino Channel on cable and IPTV.