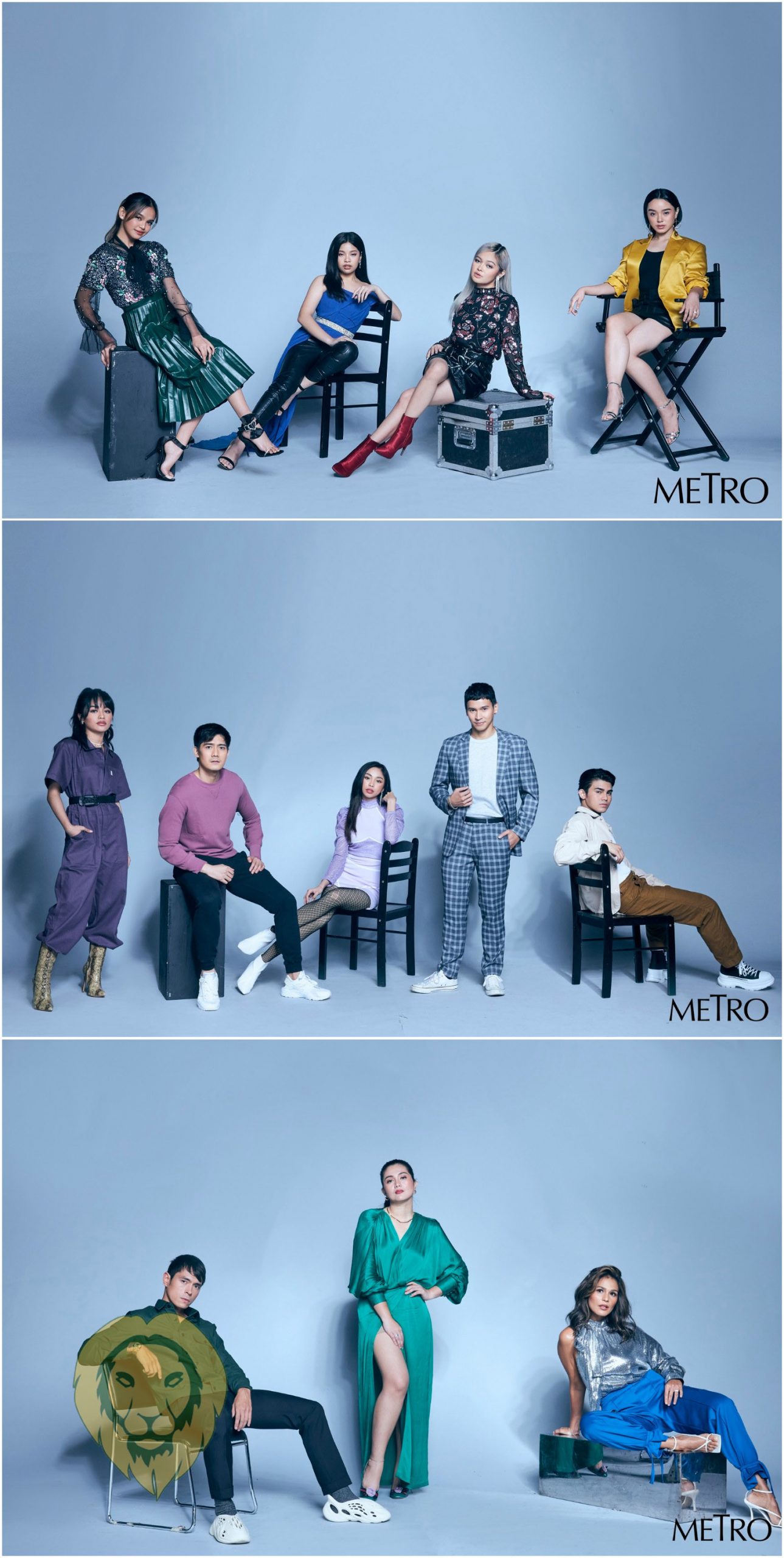 It’s been a year since a House of Representatives panel denied ABS-CBN’s franchise application, yet the company still receives overwhelming support from many fans across the world. Despite the challenges, Kapamilya stars also remain loyal to ABS-CBN as they hope for the day the company makes its way back to television. 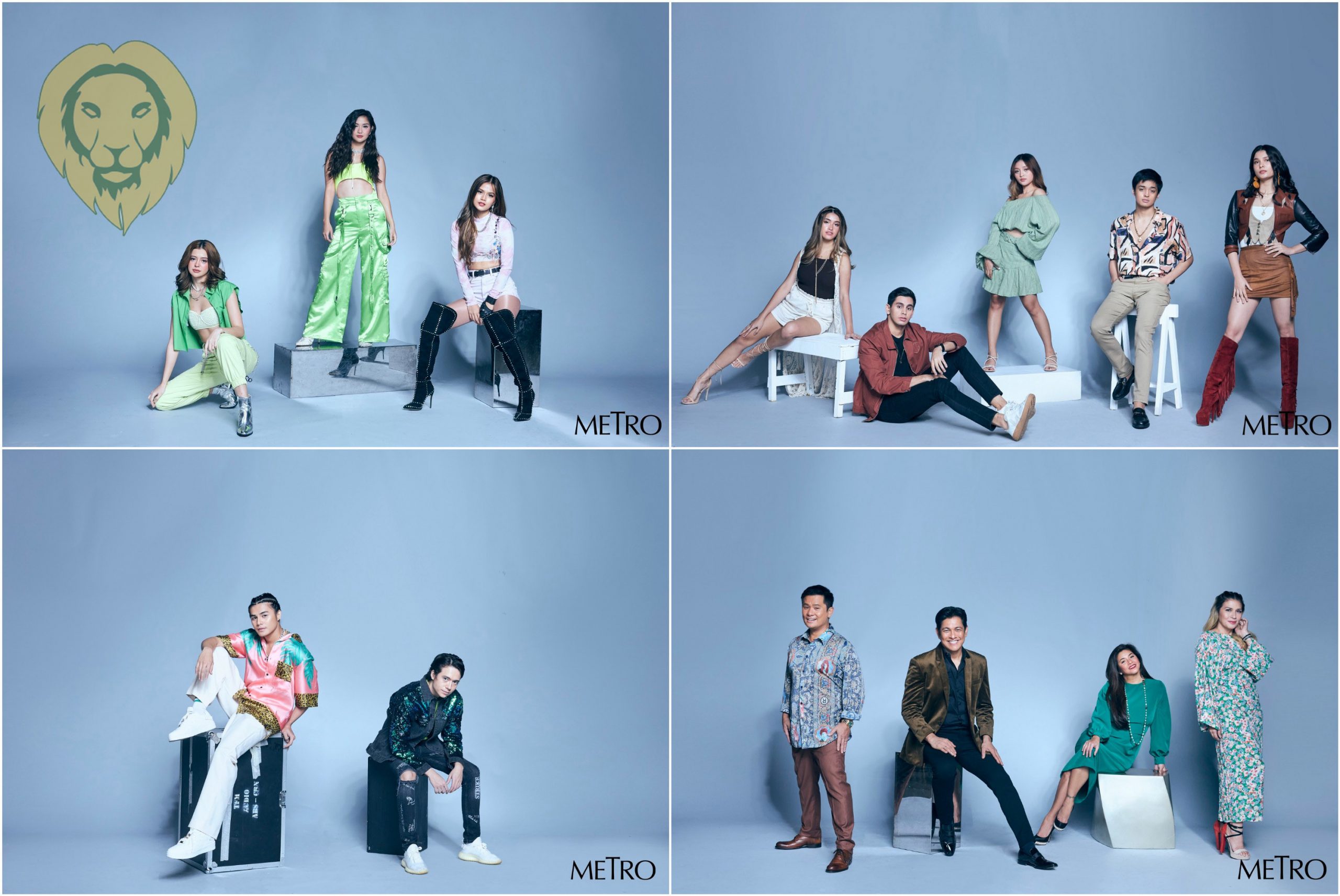 Last July 10, #IbalikAngABSCBN went viral in different social media platforms as this date marks the first anniversary of the company’s shutdown. A day after, “ASAP Natin ’To” held a “Kapamilya Forever Day” and staged live performances of their biggest and brightest stars—from the young and rising artists to the veterans. They dazzled onstage while they poured their hearts out to show their support to the network that they also consider as their second home. 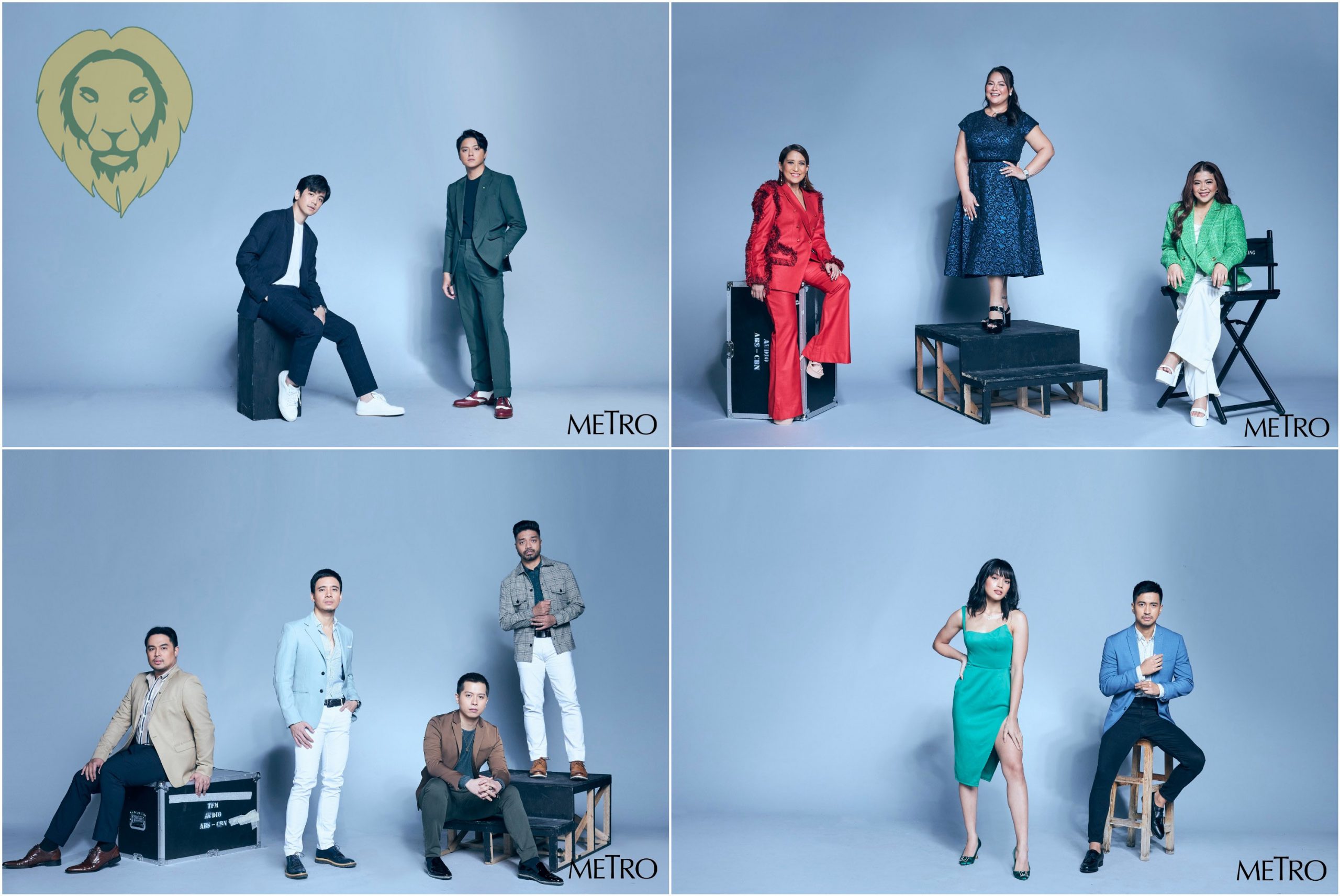 To express their gratitude for ABS-CBN, a number of artists spoke up about their genuine love for the company. Metro.Style asked them what their fondest memories as a Kapamilya are as well as what it truly means to them to be a Kapamilya. The feature is divided into two parts: Part 1 and Part 2. 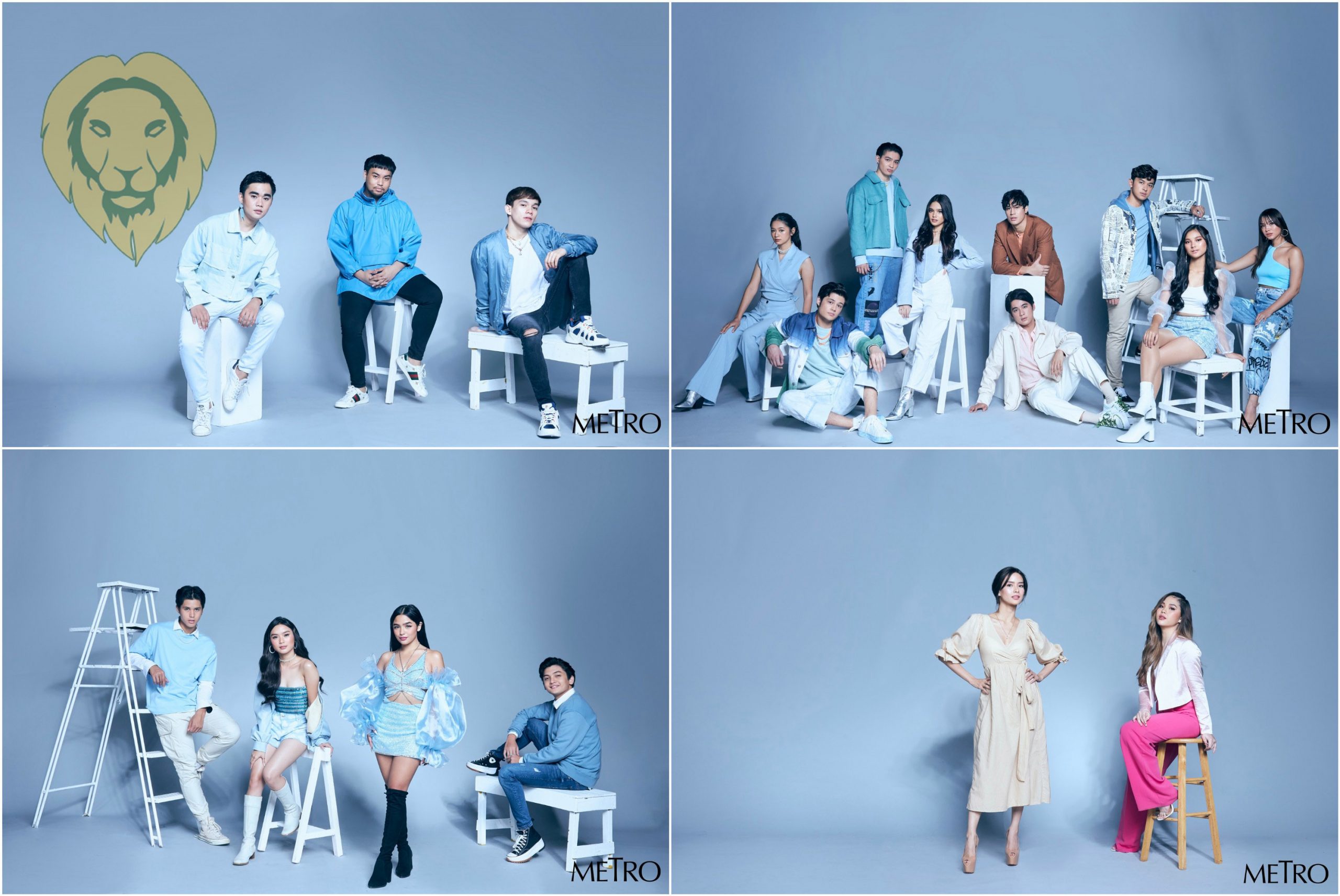 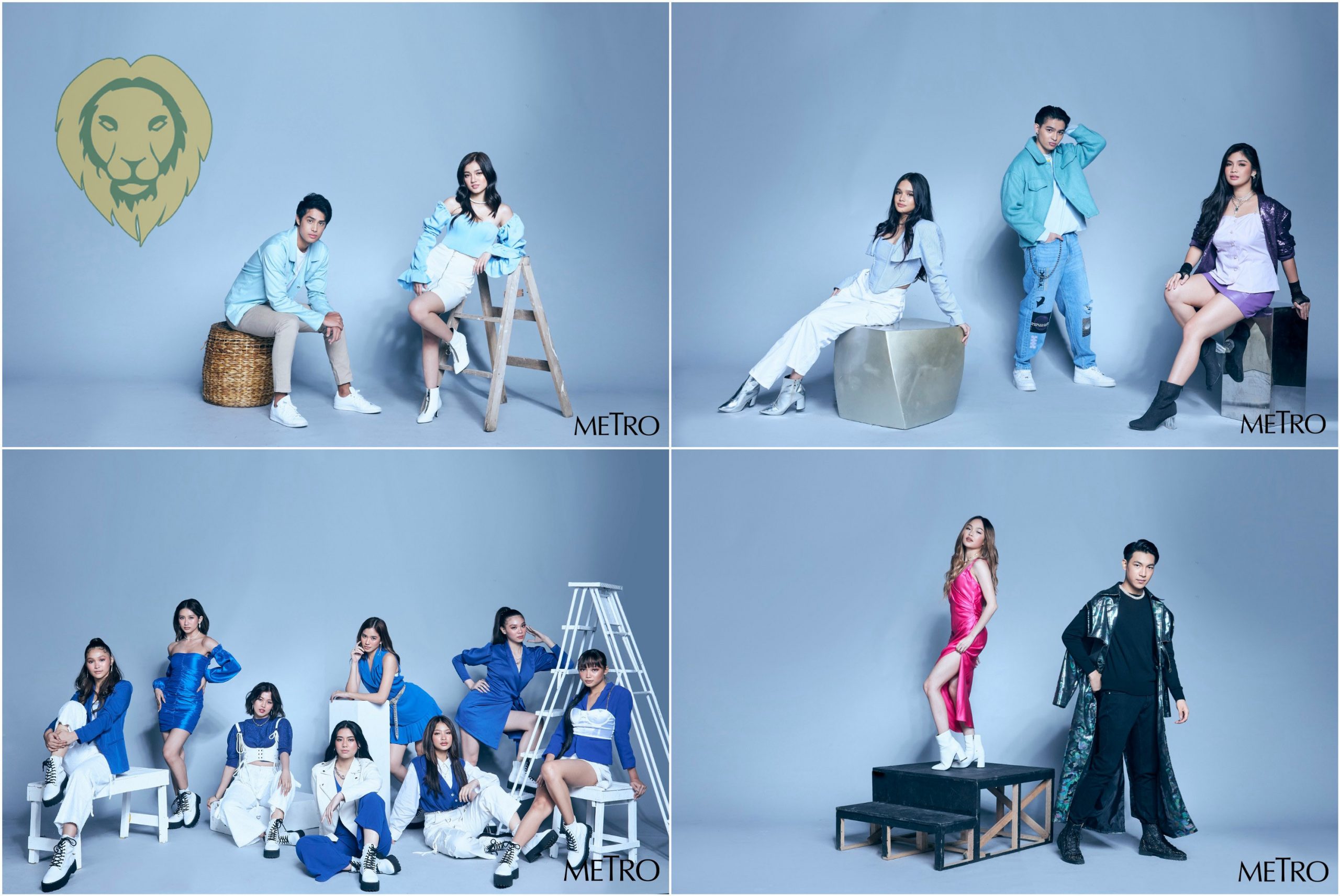