Kapuso actor Ervic Vijandre admitted that he wanted to be reunited with Marian Rivera, among other GMA Network artists. 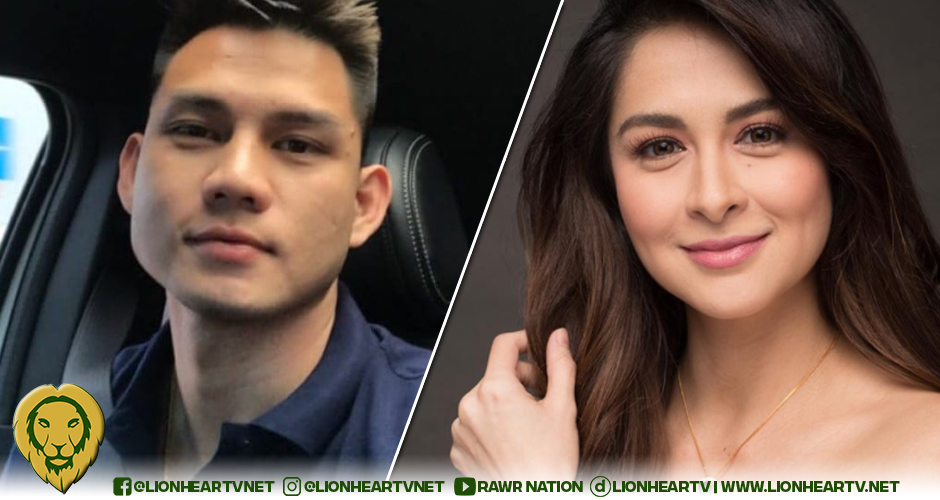 In the media conference for his contract renewal with GMA Network, Vijandre expressed his interest in working with Rivera.

Vijandre was in an eight-year relationship with Rivera before he entered showbiz. However, the two parted ways in 2008 after a “petty quarrel.”

He also expressed his interest in working with Heart Evangelista and the newly transferred Kapuso, Bea Alonzo.

He then recalled working with Evangelista, adding how friendly the Kapuso actress is.

As for Alonzo, Vijandre considered working with her a new experience for him.

Vijandre’s showbiz career started with Survivor Philippines in 2010. Since then, he has been with GMA Network amassing 11 years of experience in showbiz. He worked on Kapuso teleseryes such as Dangwa, Poor Señorita, Destined to be Yours, and Cain At Abel.

And now, he recently signed his contract renewal with GMA Network to continue on with his journey with the network.