100 hours that seem like 100 years. This is how Tokyo describes how she feels in the official trailer for the first volume La casa de papel Part 5. The Professor reveals that the stormwater tank has been discovered while Colonel Tamayo gets ready for the army to enter the Bank of Spain. 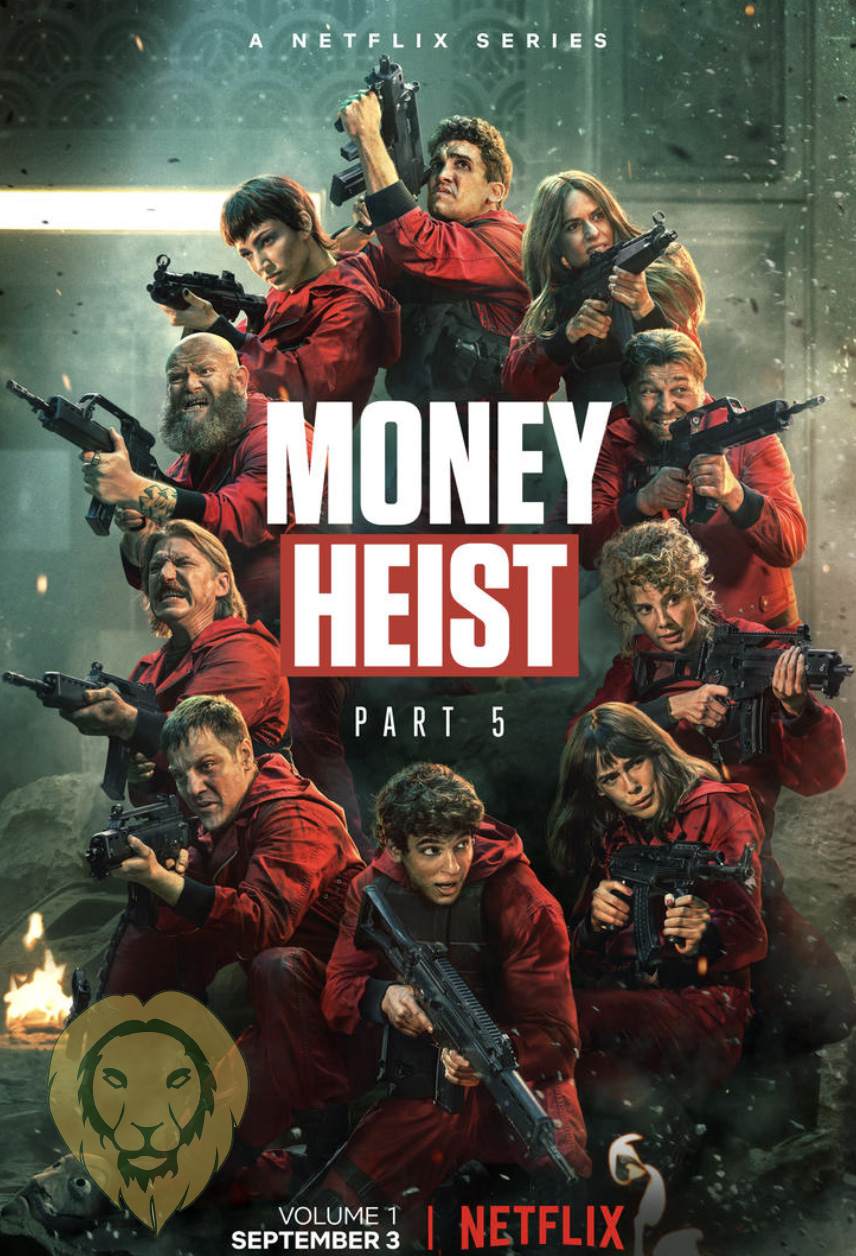 It is one of the most uncertain moments for The gang. They are against the ropes and it seems like this will truly be their ending. Will they gather their strength to fight against the odds…just one more time? After all, they are The Resistance.

The gang has been shut in the Bank of Spain for over 100 hours. They have managed to rescue Lisbon, but their darkest moment is upon them after losing one of their own. The Professor has been captured by Sierra and, for the first time, doesn’t have an escape plan. Just when it seems like nothing else could go wrong, an enemy comes on the scene that is much more powerful than any they’ve faced: the army. The end of the greatest heist in history is approaching, and what began as a robbery will turn into a war.