The first ever Billboard-nominated Filipino act, SB19, is yet again to conquer the virtual world with their online concert. World class performances from Josh, Pablo, Stell, Ken, and Justin await the participants of SB19’s Back in the Zone online concert happening on August 1, 2021, 7:30 PM PHT via KTX.PH. 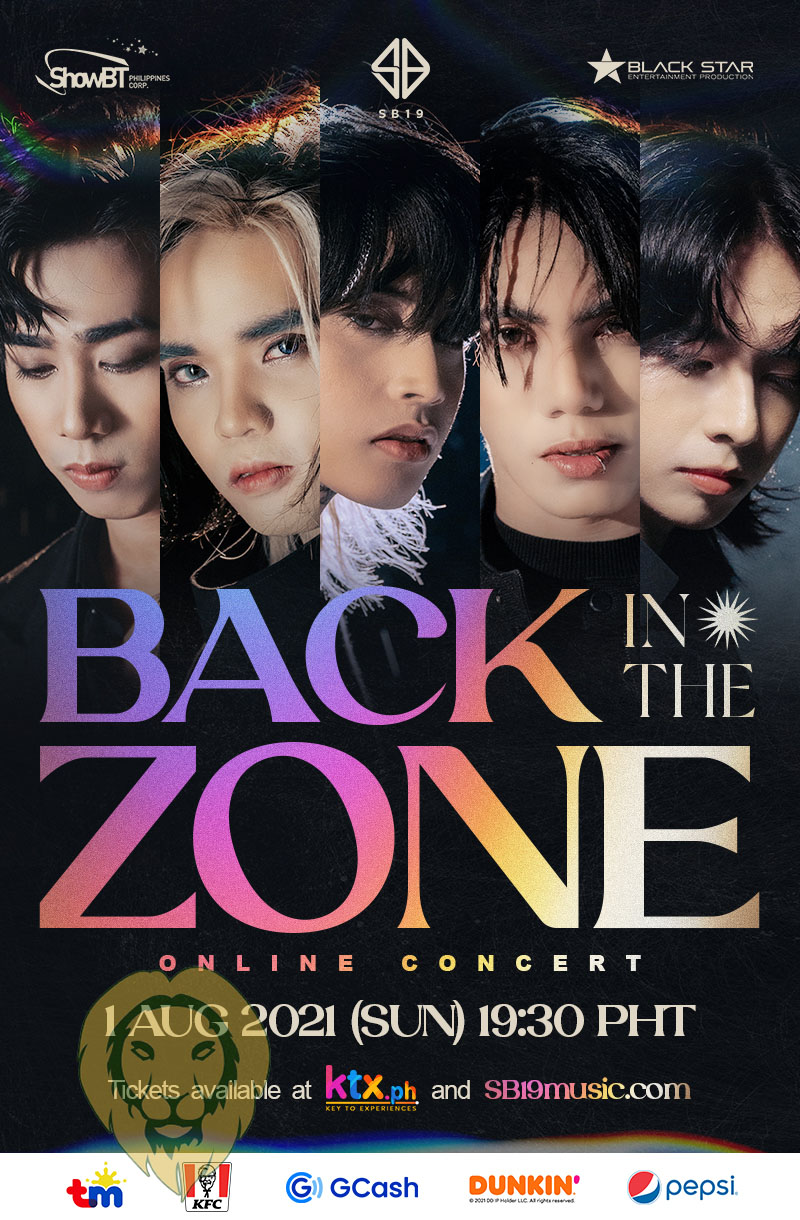 Back in the Zone

Following the group’s Global Live online concert last year, we present SB19’s second livestream concert, ‘Back in the Zone’. Now on their ‘Ikalawang Yugto’ or ‘New Era’, SB19 is thrilled to once again do a full-length virtual concert to treat their fans worldwide who have been very supportive with their recent single releases WHAT?, MAPA and latest EP ‘Pagsibol’, which they will be performing live for the first time.

Josh, Pablo, Stell, Ken, and Justin will all be having never-before-seen individual performances for the concert featuring some original compositions that will surely excite the fans. 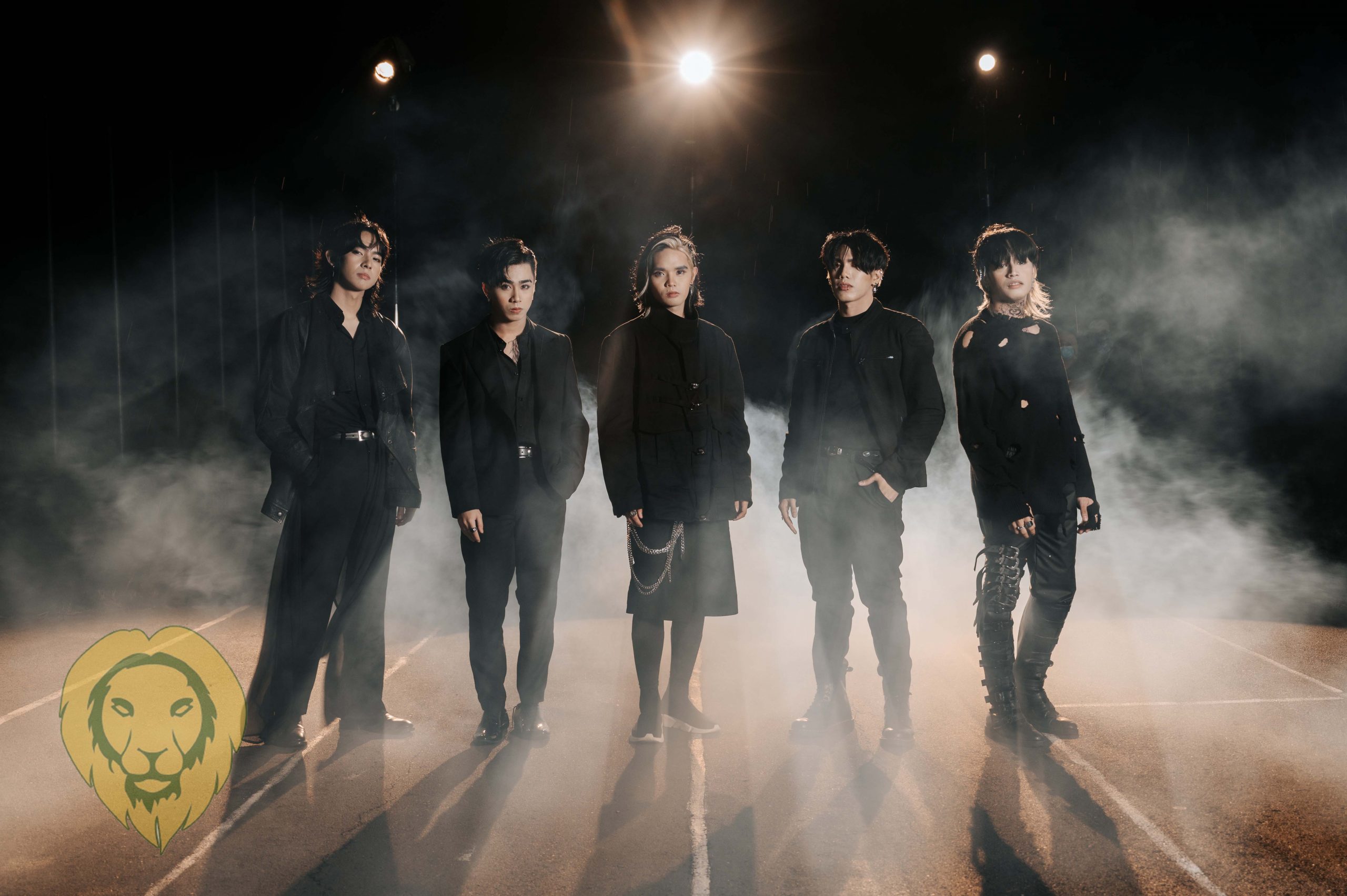 To further drive up the world class performances, SB19 will be joined by global artists such as 4th Impact, Alex Bruce and more surprise guests.

VIP and VVIP tickets are already sold out weeks before the concert, but the general admission tickets are available via the ktx.ph website until 30 minutes into the concert.

The concert merch are: Back in the Zone Concert T-Shirt (Free size), SB19 Concert Cloth Banner, SB19 Hot & Cold Tumbler with Thermostat, SB19 Face Mask, and an SB19 Face Mask Strap that will come with a premium box. 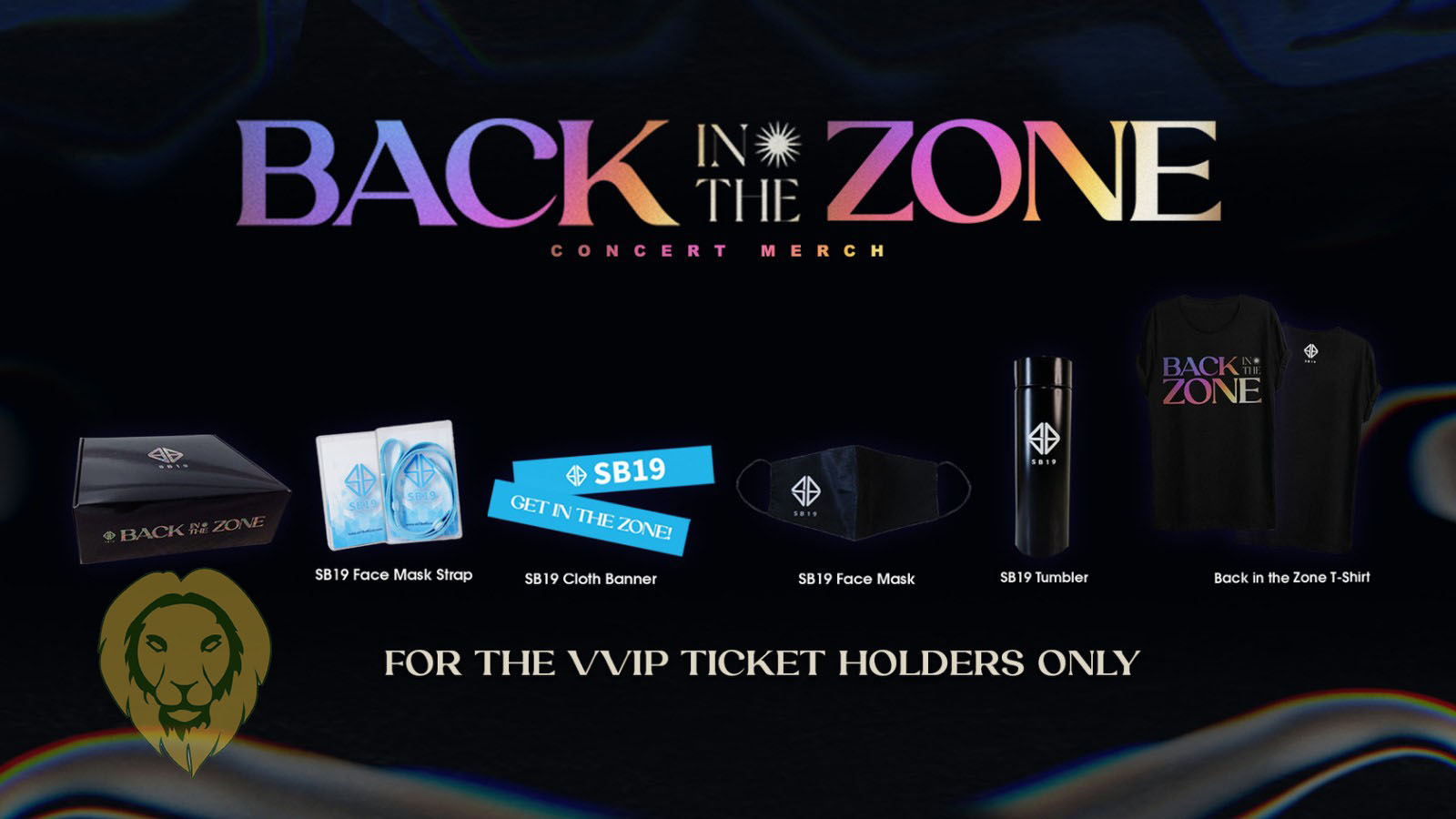 These will be delivered within 30 days from purchase for those within the Philippines and may take more than 30 days for international attendees.

An exclusive perk of the VVIP ticket holders is the access to the VVIP Pre-show. This will happen a few hours before the concert via Zoom. This is a chance to virtually bond with the SB19 via fun games, live performances, raffle, and group photo opportunities.