Mikee Quintos revealed a point in her career when she felt insecure and undeserving of the love and attention from her fans. 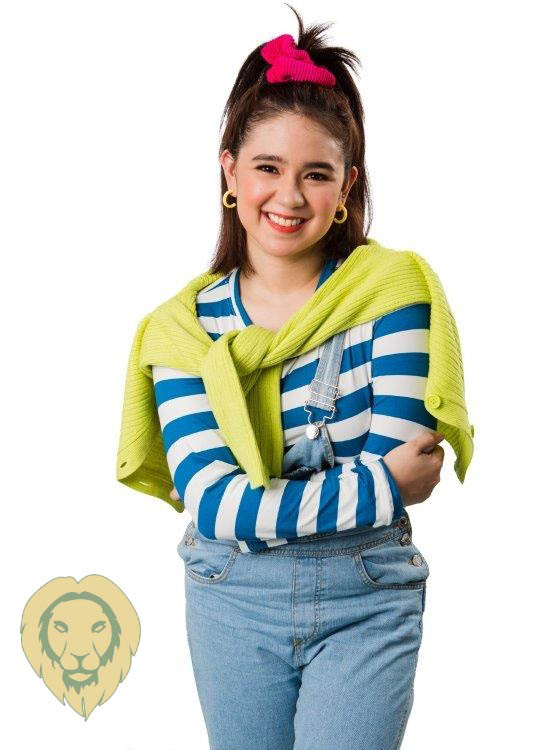 In an exclusive interview of Quintos with the GMA Network, she shared that it was hard for her to transition from being an ordinary person into celebrity status.

“I signed with GMA around 2015. So ever since, ‘yong growth ko as an artist, ‘yong transition from being a normal person to eventually makikilala ka ng mga tao, at first nahirapan akong tanggapin ‘yon.

The 23-year-old Kapuso star said that despite feeling insecure, she motivates herself to work harder for the sake of her fans.

“Whatever it was that I was doing at that point in my life, I felt like it wasn’t enough.

Mikee Quintos is known for her role as Lira in the Kapuso series Encantadia. She also starred in the romantic fantasy series The Lost Recipe.

She recently stunned her fellow celebrities and netizens as she showed her transformation with her blonde hair.

She will soon release her first single, Just Enough, under the GMA Playlist label will drop on September 24.