Yen Santos deleted her public photos on Instagram. Netizens noticed that there were no existing posts on her account since Wednesday, September 22. 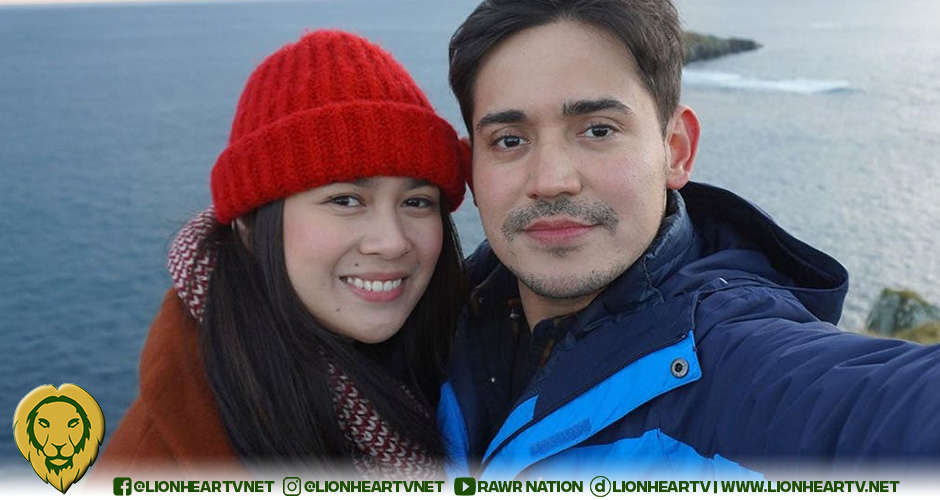 The actress’s Instagram page (@ysantos), has at least two million followers. She did not air her explanation regarding the removal of her photos.

Meanwhile, Paolo Contis shared on his Inatgram Stories on Thursday, September 23 that he is back to taping for I Left My Heart in Sorsogon, an upcoming romance drama series of GMA Network.

Santos and Contis worked together in the 2021 movie, A Faraway Land.
Following this, Santos got accused as the third party causing Contis’ separation from his long-time partner LJ Reyes.

Through a statement, Contis defended Santos from the allegations though he admitted that there was another person involved in his split-up with Reyes.

“She was never the reason of our breakup. I was,” Contis stressed.

Contis also denied that he went to Baguio with Santos for more than a day. The actor explained that he invited her there “as a friend.”

“When LJ left for the States with the kids, I went to Baguio for 3 days dahil ayaw ko sa Manila at gusto kong makapag-isip-isip. Naging insensitive ako about the possible effects ng issue and I invited Yen for a day para may makausap since malapit lang siya sa North din. She went there as a friend,” he explained.

Until now, Santos has remained mum about the issue despite the ongoing intrigues.