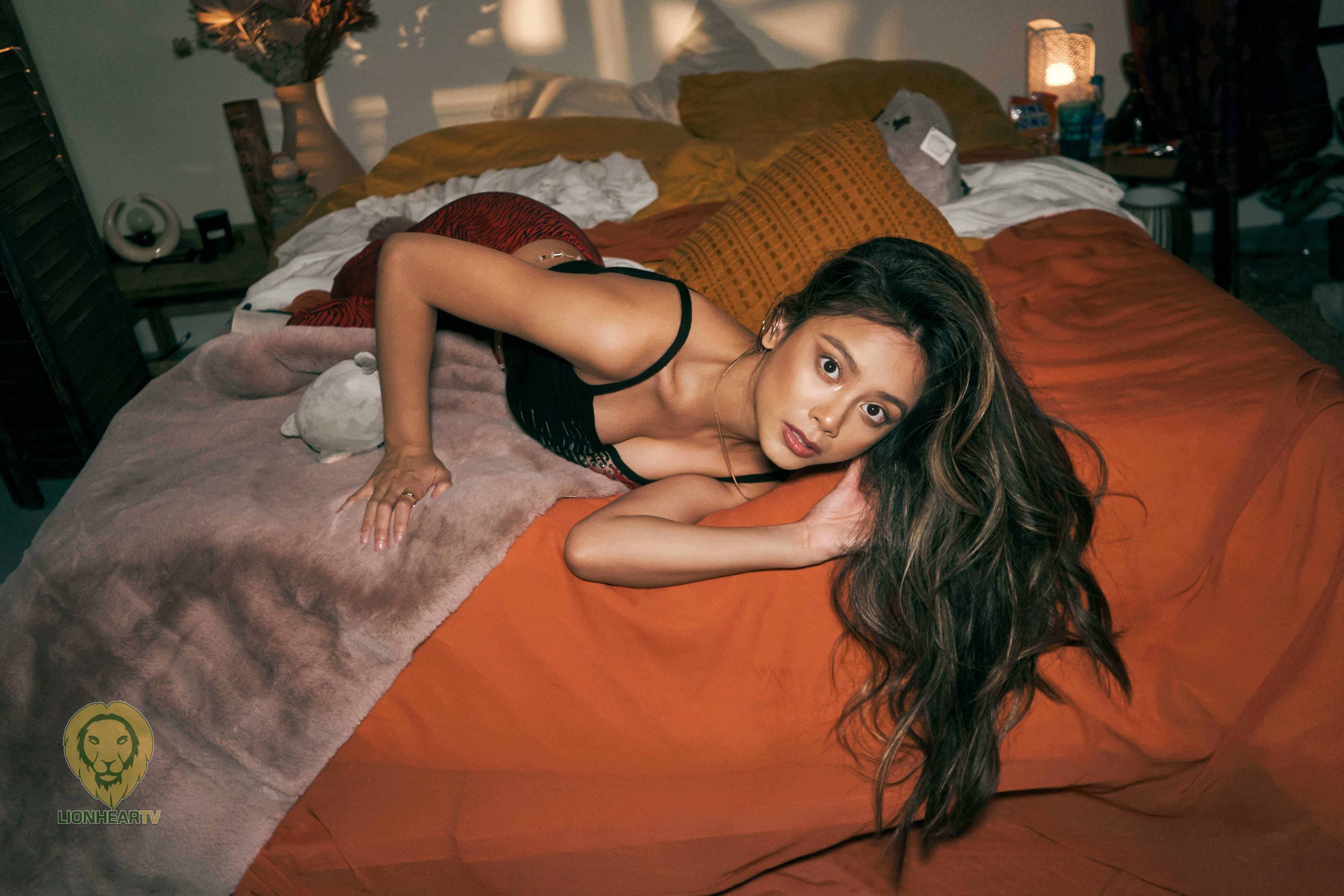 Speaking on the single, Ylona says, “‘Don’t Go Changing’ is a song that embraces truth towards life’s many mysteries, tough love in particular.”

To create the song’s video, Ylona Garcia invited her fans onto the mainstage. Personal footage of the cultural roots of these fans are included in the music video. The final music video features photos and videos from across the globe, shot by real fans, each representing a slice of each creator’s life beautifully juxtaposed with that of Ylona’s.

Following the hit single “California (feat. Warren Hue),” “Don’t Go Changing” is also the newest single off the upcoming Head In The Clouds III, 88rising’s game-changing third installation of the world-building, collaborative effort bringing together rising artists from East to West. An album of 88’s closest friends, family, and collaborators that brings together listeners from around the world, HITC3 is due out in early 2022.

“Don’t Go Changing” is the first of three music videos from 88rising’s upcoming visual album, Head In The Clouds 3, which will be released in tandem with the record. The music video is directed by Louis Browne, known for his work with Jack Newsome, Ellie Goulding and Rich Brian. Fans are encouraged to get even closer to the music and artists they love by sharing their own cultural roots content to be featured alongside Ylona in the final music video.

At only 19 years old — and with nearly 4M Followers on instagram and 1M Followers on TikTok — Ylona Garcia has set her sights on the global landscape in the next stage of her creative journey. With multiple song releases under her belt already, in addition to appearing on two of the biggest reality/talent contests shows in the Philippines, Ylona Garcia has become one of the fastest-rising, most prominent young voices in the Filipino music community. Earlier this year, she released the anthemic single “All That” on 88rising’s sister label PARADISE RISING, which was launched in 2020 to help bring Filipino music to the forefront of culture.