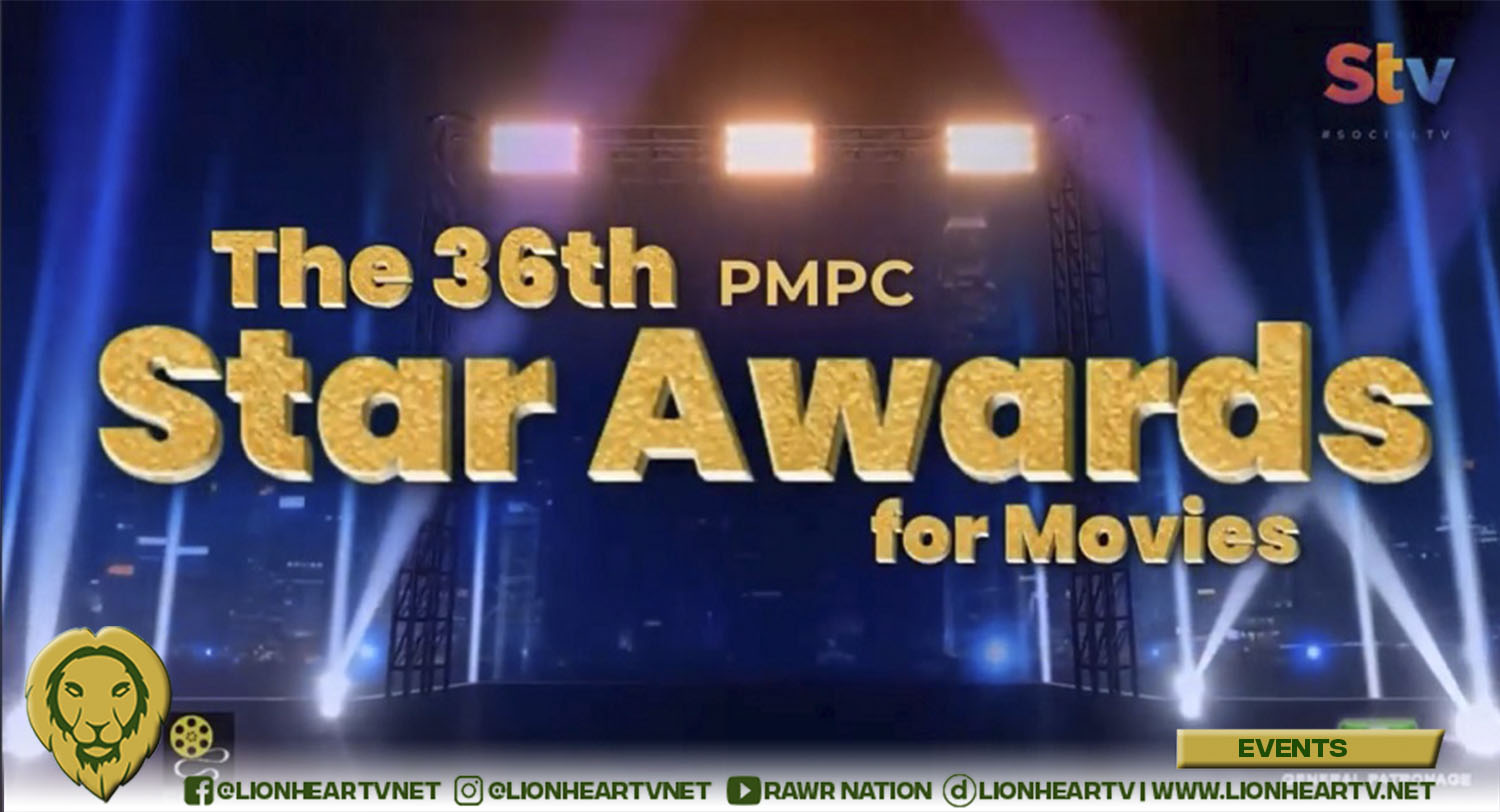 “Taos-puso pong pasasalamat sa PMPC Star Awards for this honor, for this recognition of Hello, Love, Goodbye as Best Movie of the Year for 2020. We share this award of course to the millions of people who saw the film and supported the movie. We’re just so grateful that we were able to finish this film and share it to the world before the pandemic happened,” said ABS-CBN Film Productions, Inc. managing director Olivia Lamasan. 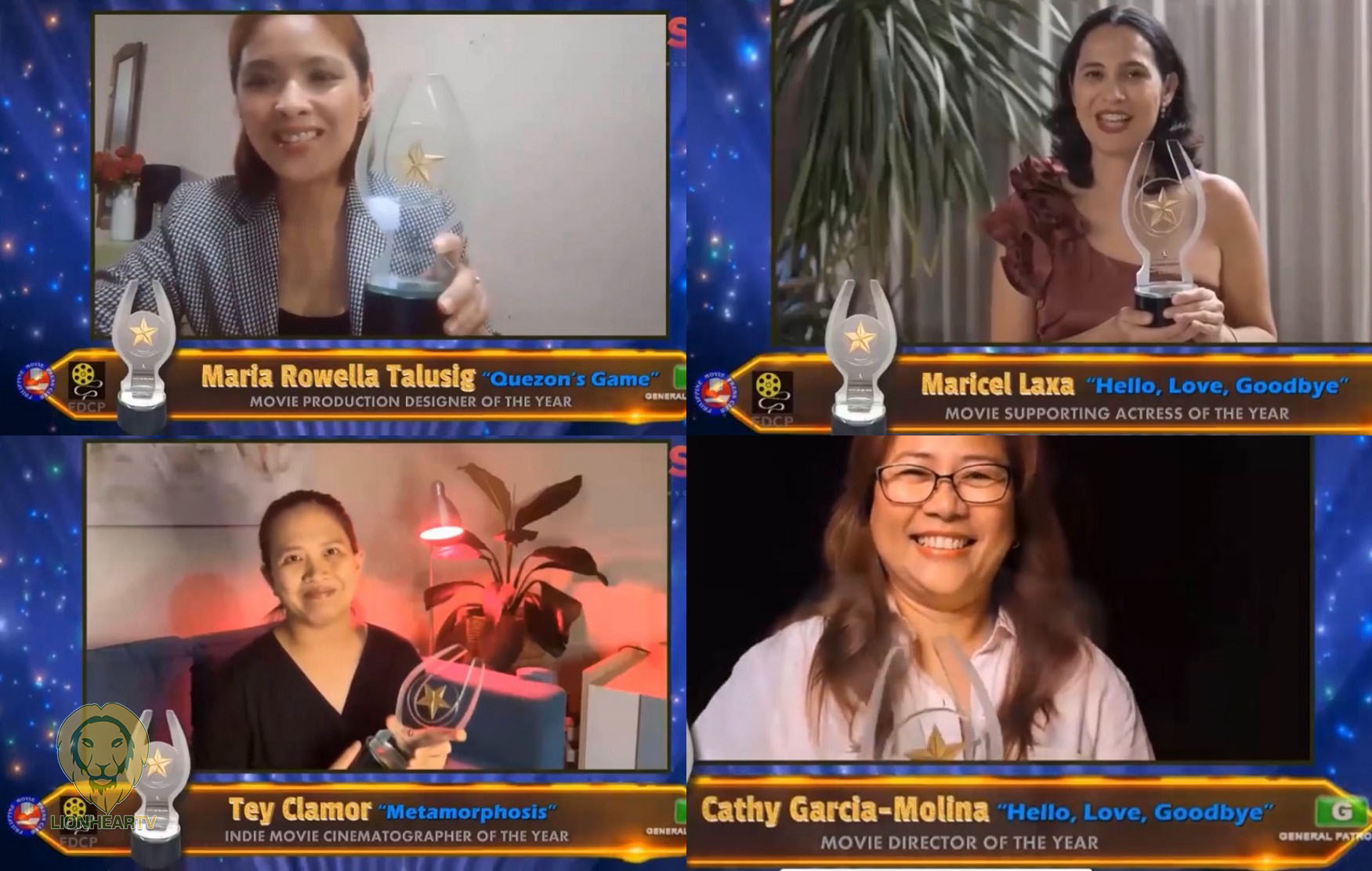 Movie Screenwriter of the Year honors also went to Cathy, Carmi Raymundo, and Rona Co. Alden also received Movie Actor of the Year while the Movie Supporting Actress of the Year trophy was given to Maricel Laxa. 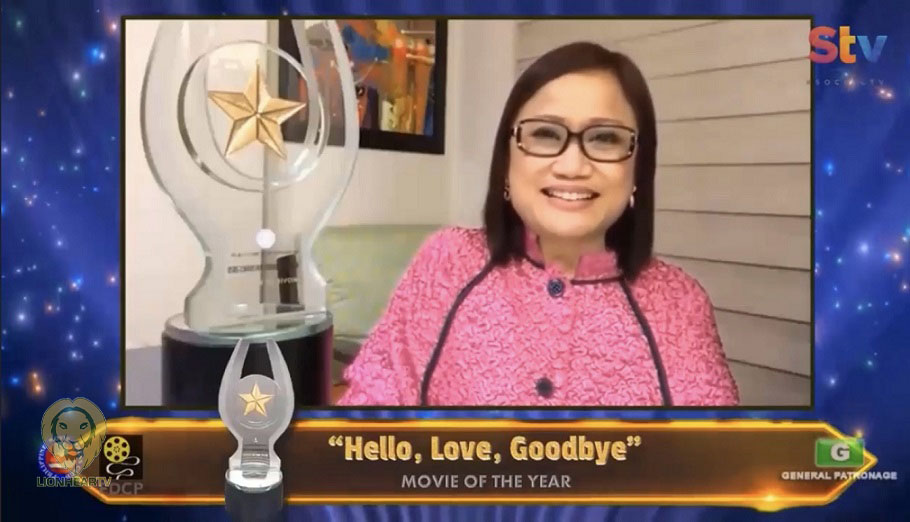 Veteran actress Sylvia Sanchez, who is currently seen on the teleserye “Huwag Kang Mangamba” took home Movie Actress of the Year for her performance in the film “Jesusa.”

“Quezon’s Game” also got a win after the Movie Production Designer of the Year was presented to Maria Rowella Talusig for her work in the acclaimed film. The Cinema One Originals movie “Metamorphosis,” likewise earned victory through Movie Cinematographer of the Year Tey Clamor.