Contract stars of GMA Network’s talent arm, Artist Center, are in the running to take home trophies from major categories in this year’s RAWR Awards. 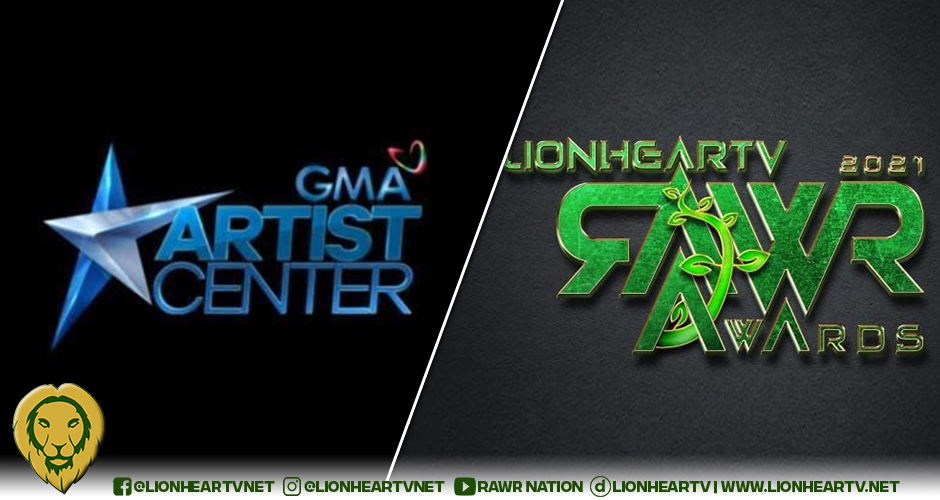 GMA Artist Center’s talents made it to the nominees’ list of various categories in LionhearTV’s RAWR Awards 2021. RAWR is simply a stylized name lifted from the word ‘roar’, which represents the sound of the king of the jungle. Awardees each year are those who made a roaring noise in the entertainment industry as a whole. Artist Center’s artists certainly roared louder than many of their contemporaries, as many of them are all posing great chances to take home some of this year’s major awards. 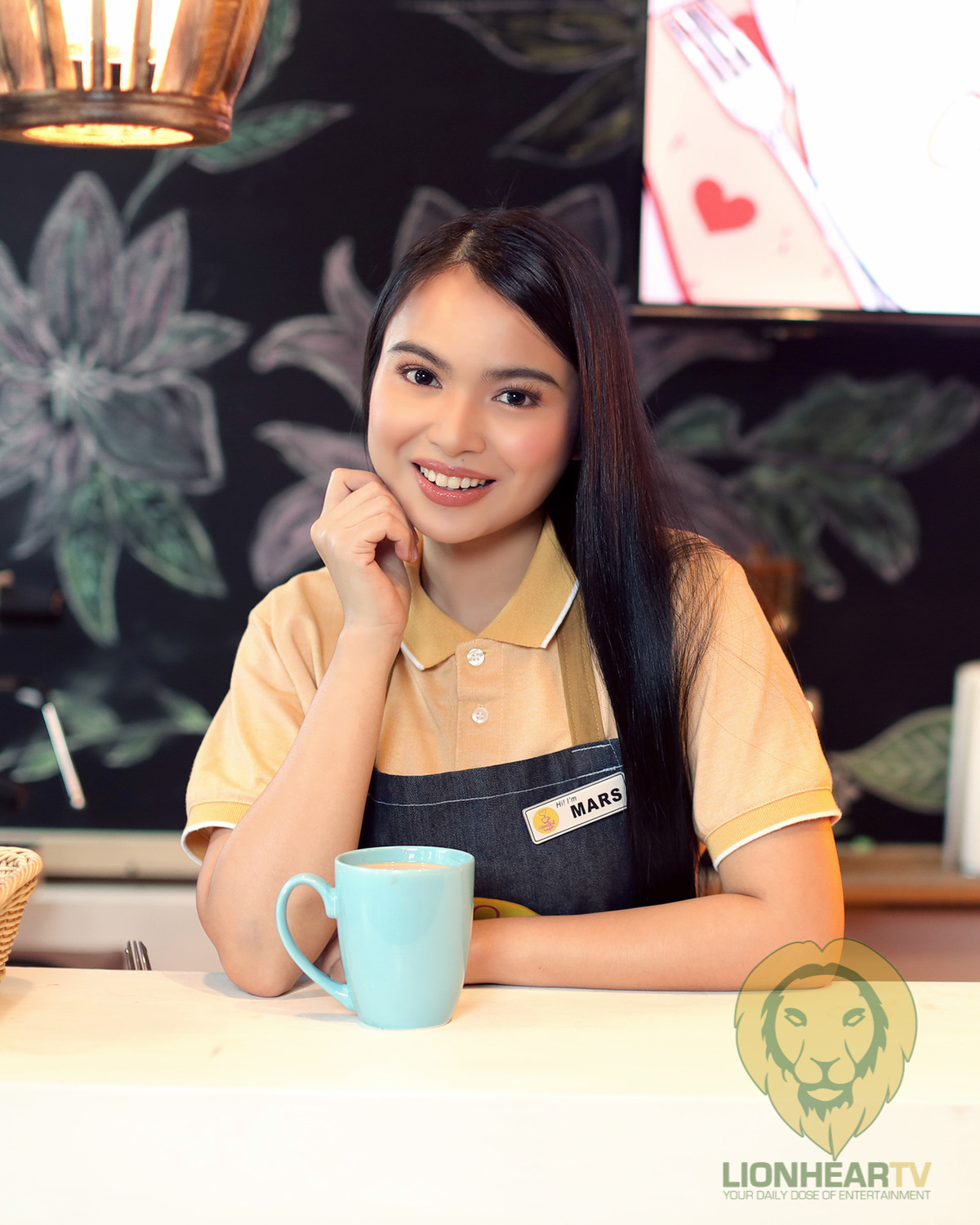 Both Ayra Mariano and Kiray Celis are vying to win the Beshie ng Taon award. The two are nominated for their character’s strong support for Heartful Café and Owe My Love, respectively. LionhearTV gives the award annually to honor great performances from artists who played ‘sidekick’ characters in TV shows and movies.

Sanya Lopez, who aced her first leading role in the primetime TV series, First Yaya, certainly deserves her Favorite Bida nomination. It’s the same category both Glaiza de Castro and Julie Anne San Jose are nominated for, as they both excelled with their roles in Nagbabagang Luha and Heartful Café, respectively. For Breakthrough Artist of the Year, it’s no surprise that Sanya Lopez scored a nomination. MiKel (Milkee Quintos and Kelvin Miranda), who charmed their way into viewers’ hearts with The Lost Recipe, are also in the running to get the award. 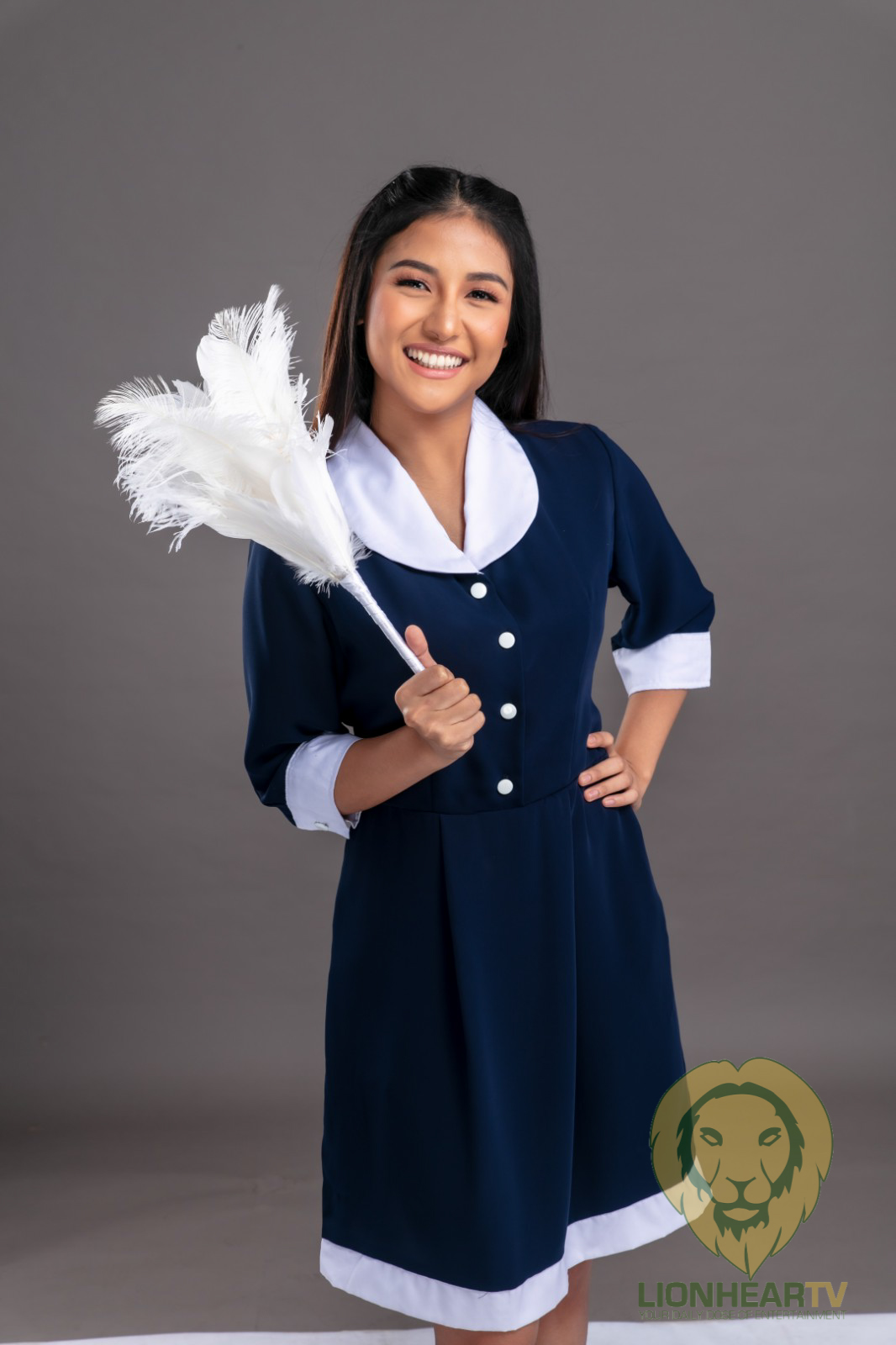 The Clash Season 3 winner, Jessica Villarubin, and Nagbabagang Luha star, Claire Castro, are both top contenders under the Favorite Newbie category. Kapuso shows that starred GMA Artist Center talents are likewise vying for top honors for this year’s awards. The World Between Us, which stars Alden Richards, is nominated as Bet Na Bet na Teleserye. First Yaya, which stars Sanya Lopez, is similarly hopeful of taking home the award. 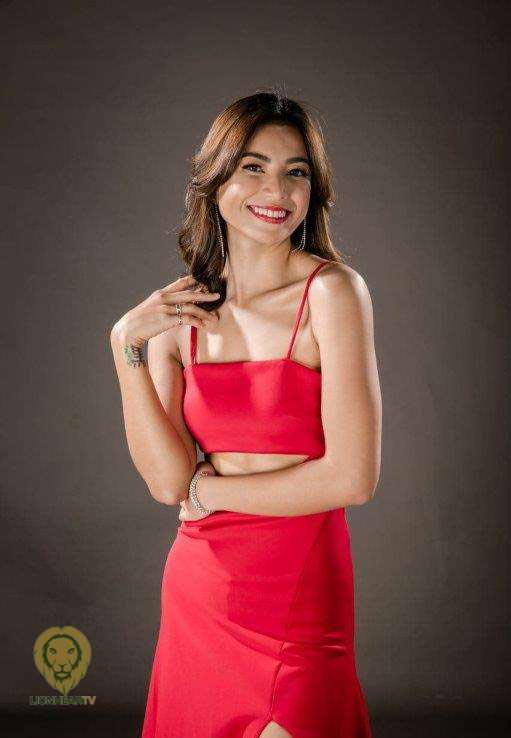 For her top-notch performance as the lead character in the afternoon drama, Glaiza de Castro definitely deserved her nomination under the Actress of the Year category. Kapuso loveteams, MiKel (Milkee Quitos and Kelvin Miranda), RitKen (Rita Daniela and Ken Chan), and JakBie (Jak Roberto and Barbie Forteza) are all strong contenders vying for the Love Team of the Year award. Comedienne Chariz Solomon, on the other hand, surely is a tough act to beat under Pak Na Pak Na Comedian category. Newly-signed Kapuso artist, Pokwang, also vies for the same award.

Fans of these Artist Center’s talents can now help their idols win by casting their votes on this LINK and by reading the articles about them on LionhearTV, DailyPedia, and PH Entertainment. The voting period ends on November 18, 2021. Know essentials and tips on maximizing your favorite nominees’ chance to bring home the trophy HERE.