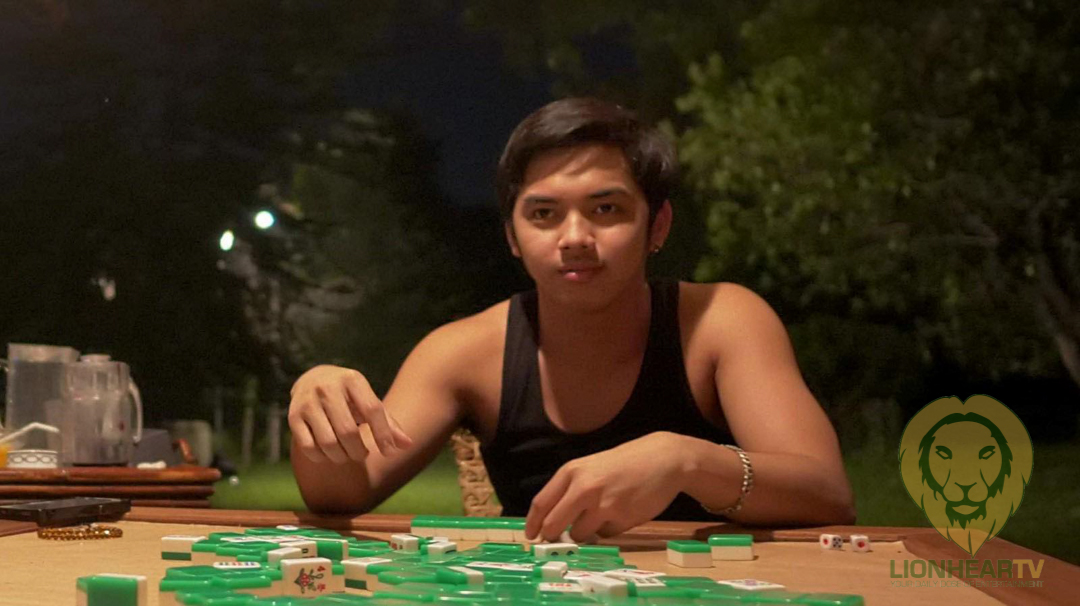 During the virtual media conference for his movie Mahjong Nights on October 14, Sean de Guzman said he was asked to share his reaction to the budding romance between AJ Raval and Aljur Abrenica.

The two first worked together as a pair in Nerissa alongside Abrenica, who was paired with beauty queen Cindy Miranda.

Raval and de Guzman once again teamed up in another Viva project as they starred in Taya.

It can be recalled that Raval and de Guzman had chemistry when they were first paired, and many were hoping that they would end up being together for real.

But fans were shocked when news came out that Abrenica was courting Jeric Raval’s daughter.

In an interview, the young sexy actress revealed that the actor who was the former husband of actress Kylie Padilla was actually trying to win her heart.

Raval also added that they had reached a certain point that they already cared for each other. However, she implied that they still are not in a relationship.

“Nag-uusap kami. We understand each other. We care for each other. Pero wala pa kami sa point na may relasyon kami. Parang getting to know.”

But then again, Raval and Abrenica were caught being super sweet while strolling inside a mall in Pampanga.

The two were captured on photos holding hands while walking while in a video, Abrenica wrapped his arms around the Raval.

In the meantime, de Guzman is starring in Mahjong Nights together with Angeli Khang and Jay Manalo.

The movie will premiere on November 12 via Vivamax.