Leading fiber broadband operator Converge ICT Solutions Inc. has deployed nearly 5.5 million ports at the end of October 2021, covering the whole nation with pure fiber connectivity from the northernmost region of Luzon to the islands of the Visayas and the southern cities of Mindanao. 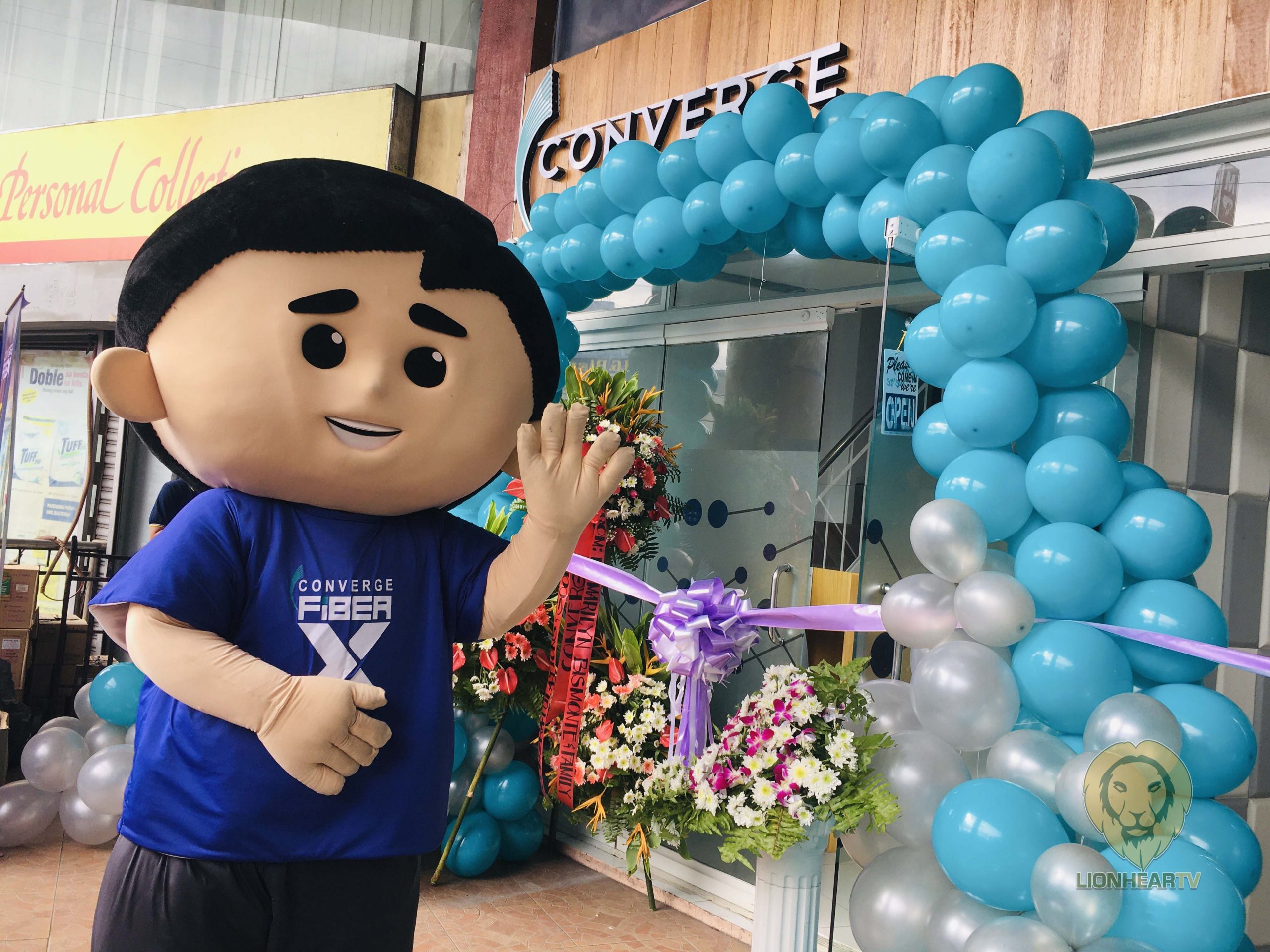 Dubbed as the #PurpleNation campaign, Converge marked its nationwide presence with the opening of over 20 new business centers across the country this year. Among the branches that recently opened to serve its growing customer base are located in Laoag City, Ilocos Norte; Candon, Ilocos Sur; La Trinidad, Benguet; Tuguegarao, Cagayan; and Bayombong, Nueva Vizcaya in Northern Luzon; Gapan, Nueva Ecija in Central Luzon; Valenzuela and San Juan City in Metro Manila; Batangas City and Lemery, Batangas; and Imus and Dasmarinas, Cavite in Southern Luzon; Sorsogon in the Bicol Region; Iloilo City in the Visayas; and Cagayan de Oro and Davao City in Mindanao.

Converge CEO and Co-Founder Dennis Anthony Uy said the pure fiber operator’s swift port deployment underpins its overarching goal of reaching more unserved and underserved areas of the Philippines, allowing it to accelerate its target of covering 55% of Philippine households with high-speed fiber connectivity by two years to 2023.

With its accelerated port deployment, Converge now services over 440 municipalities and cities across the country. The company’s total number of residential subscribers reached nearly 1.6 million at the end of September 2021, almost double compared to the same period last year.

“We’ve achieved a record rollout of 654,188 ports in the third quarter of 2021 alone, a solid testament to the robust demand we continue to see throughout the country. In our new markets in Visayas and Mindanao, we’re glad to see a healthy uptake as 20% of the fiber rollouts were in these areas,” said Uy.

Converge just this November completed its domestic subsea cable project connecting all the major islands of the Philippines to its national fiber backbone. With this digital highway finished, Converge is one step closer to its dream of bringing internet access to every Filipino home. 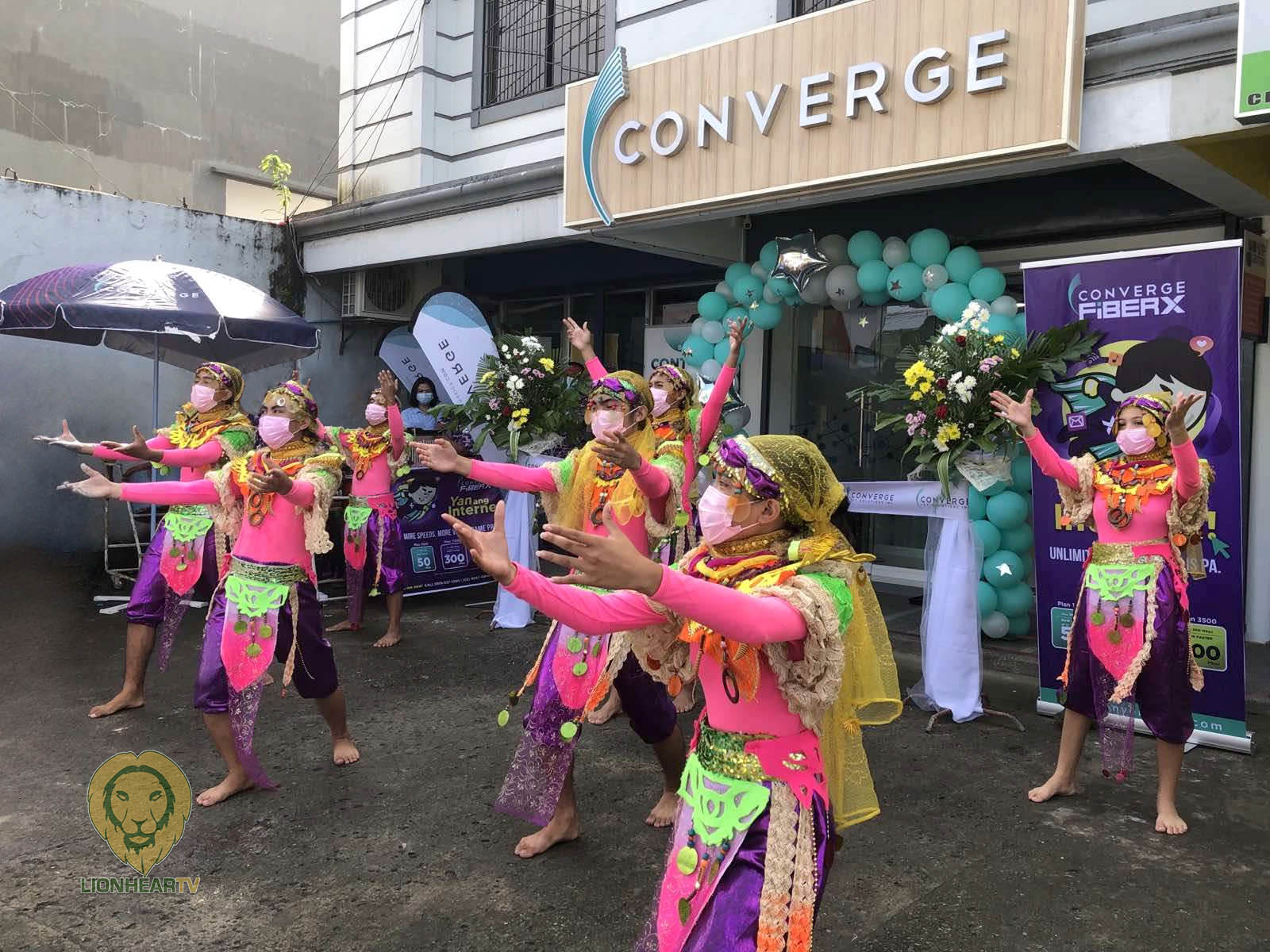 “Given the shift of every activity to the online space, access to the internet should no longer be a privilege but should be a right of every Filipino. The social and economic benefits that connectivity (particularly broadband) unlocks has to reach those at the margins,” said Uy.

The #PurpleNation campaign encapsulates the widespread expansion of the fiber network in new and emerging markets in VisMin, North Luzon, South Luzon, and Bicol as represented by the brand’s distinctive purple color.

As of end-November, Converge has opened 23 business centers nationwide, with the latest one opened in Sorsogon in Bicol. Converge also expanded its footprint last October in Cagayan de Oro and Iloilo.

To know more about Converge, log-on to www.convergeict.com.