On November 25, Kapuso actress Bianca Umali said she feels flattered by renowned writer Ricky Lee’s interest in her being the lead in the TV remake of Salome. 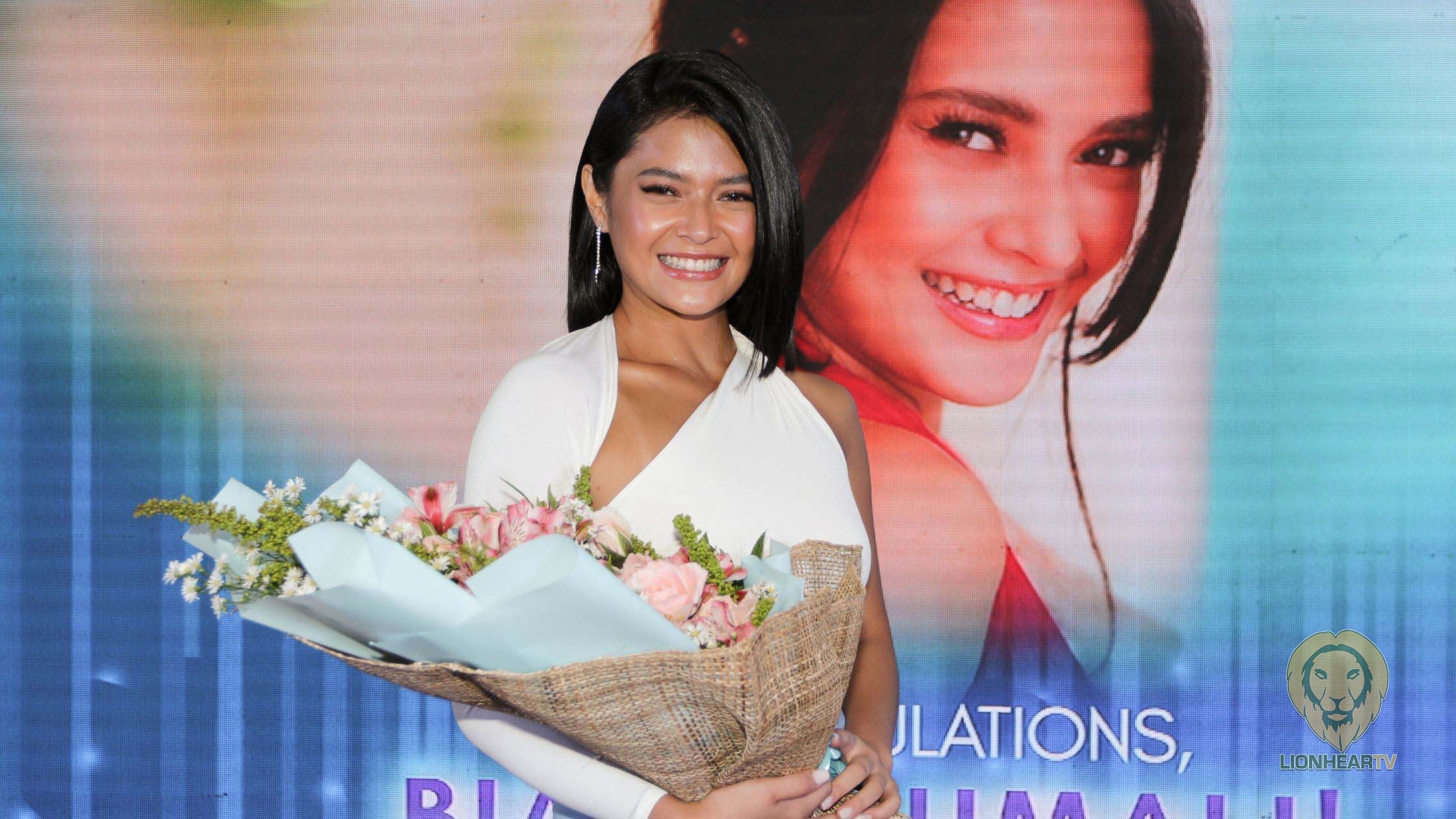 During the media conference for her contract renewal with GMA Network, Umali said she always feels flattered whenever a prominent figure in the showbiz industry notices her.

She then noted her excitement about the possibility of working with Lee in the future.

Lee expressed his interest in working with Umali when he transferred to GMA Network in September 2021. He praised Umali’s portrayal in the recently concluded cultural drama, Legal Wives.

Umali also expressed her gratitude for her role in Legal Wives, saying that her stint in the cultural drama opened doors for her acting career.

Umali started her career in showbiz in 2009 in the TV series Tropang Potchi. From then, she worked on various projects under the Kapuso Network. She then starred as the adult version of Lawiswis in Mulawin Vs. Ravena in 2017.

After that, she starred in the cultural dramas Sahaya and Legal Wives. Additionally, she stars in the upcoming third season of the international HBO Asia series, Halfworlds.