Sen. Imee Marcos said that she has no problem with the ABS-CBN network’s re-opening during the Marcos presidency if issues facing the Network are resolved. 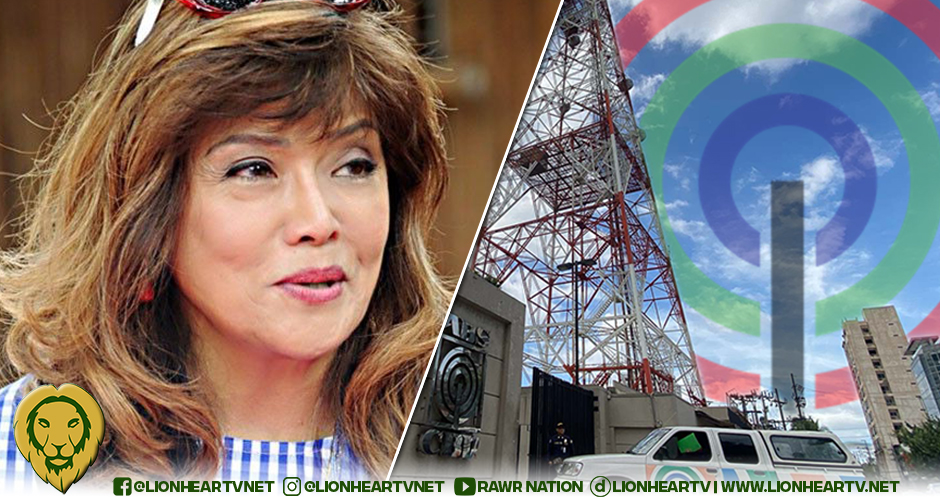 In an interview with ANC’s Headstart, Sen. Imee said that she had a great working relationship with Federico “Piki” Lopez who is a director of ABS-CBN Corp.

“I’m very open-minded on this. I have experience working with Piki Lopez in EDC, the biggest investor in Ilocos Norte when I was governor. I had no problems at all,” she said.

Piki Lopez is the chairman and CEO of Energy Development Corporation (EDC).

Sen. Imee then mentioned that even though her brother, presidential candidate Bongbong Marcos thought otherwise, she would still be open to giving ABS-CBN a chance to re-open.

“There was a bit of a back and forth between my brother and I and he said ‘These are our enemies, surely you don’t want them in the province’. Tapos, sabi ko, ‘Yeah, but you know, I’ve asked them for everything–help for the schools, help for the supply chains of the farmers… and every single thing, they’ve said yes to.'”

“To my mind, under the new construct defined by law, and all the problems have already been revealed, once it solves all that, para sa ‘kin, walang problema buksan yan, first 100 days para makita na natin,” she said.

To recall, the ABS-CBN network was forced to shut down in July 2020 after 70 lawmakers voted to deny the Network’s franchise application.

The Network was called for violating the terms of its franchise as well as existing laws and the country’s Institution. It faced issues like the dual citizenship of the chairman emeritus Eugenio Lopez III, foreign ownership, and labor and tax violations.