The National Telecommunication Commission, the regulating body which ordered the shut down of ABS-CBN in May 2020, has re-assigned the network’s frequencies to its new owners. 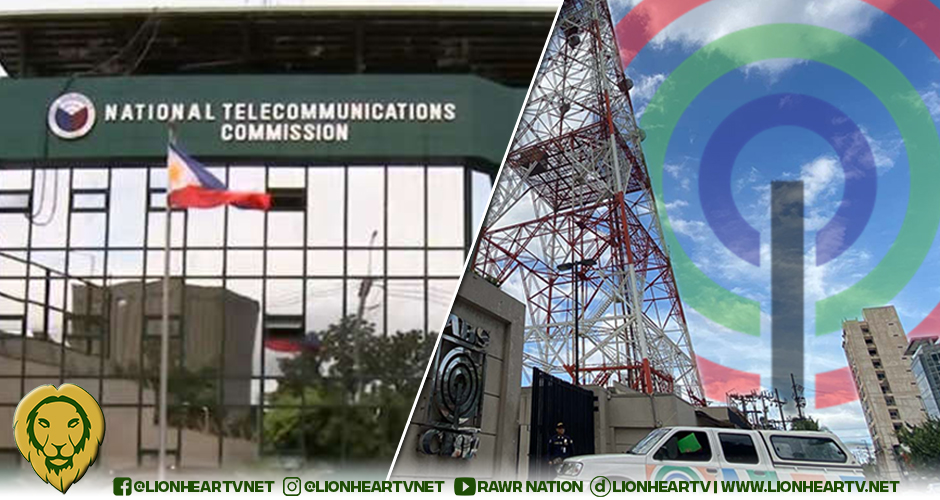 Channel 2 is Kapamilya no more!

Following NTC’s granting of the Villar-linked media company, Advanced Media Broadcasting System Inc. (AMBS), a provisional license to conduct test broadcasts using ABS-CBN’s previously-owned frequencies. The permit is valid from the day it was issued, January 6, 2022, until the complete shutdown of analog television in the country, next year.

Surely, many Kapamilya viewers in Metro Manila will be surprised if they find Channel 2 on-air again, but broadcasting non-Kapamilya shows. But this has been anticipated by ABS-CBN and fans, for quite some time now. But with the network already on track to recovery, albeit show, with its block time deals with A2Z and TV5, and online domination, is there a need to worry about what such reassignment can do to the media giant’s present situation, or even its future?

The complete migration of the Philippines to digital TV has been rescheduled a few times already. First set to take place in 2015, the National Telecommunications Commission has moved the deadline to 2019, and again to 2023. ABS-CBN is known as among the pioneers in digital TV broadcasts having started in November 2010. With the release of ABS-CBN TV Plus, the network solidified its position as the leading TV network in the country, although, of course, that ended when the NTC, itself, ordered the company’s digital terrestrial TV stations, as well as the analog stations, to shut down.

Now with the analog TV shutdown already happening in no more than two years, AMBVS taking over ABS-CBN’s analog and digital frequencies is very unlikely to pose a significant threat to the media giant’s bid to recuperate. You have to remember, it’s a temporary reassignment, and things may turn around in the next 12 months or more.

The country’s completion of its digital TV migration also means that new vacant digital frequencies may be up for grabs for media companies; provided ABS-CBN still has its equipment, the company can just re-apply a new frequency and resume its free TV broadcast, nationwide. Although of course, that must a lot harder now, given the company’s recuperative state. Also, ABS-CBN’s former UHF frequency, Channel 23, which carried the ABS-CBN Sports+Action Channel, remains unassigned.

The Kapamilya branding is what sells.

A lot may think that Villar will benefit from the fact that he’s over a property that previously belonged to ABS-CBN. Well then, they’re wrong. Content remains king, and in any industry, branding is what makes a product easy to sell. That’s the magic ABS-CBN seems to perpetually rely on, in its quest to dominate platforms beyond free TV. Of course, the media network’s block time agreements with TV5 and A2Z remain its biggest revenue makers, but the unprecedented rise of streaming platforms, which the network currently dominates, seems poised to flip the company’s bitter fate.

It’s not clear yet whether the upcoming election will spell out a good year for ABS-CBN. There is a strong possibility that the company will get its elusive broadcast franchise in the hands of a non-Duterte or Marcos-allied presidency, but that should not derail the company’s plan of reclaiming its former glory, even without a franchise.