It is confirmed! Jose Sarasola and Maria Ozawa have already separated. 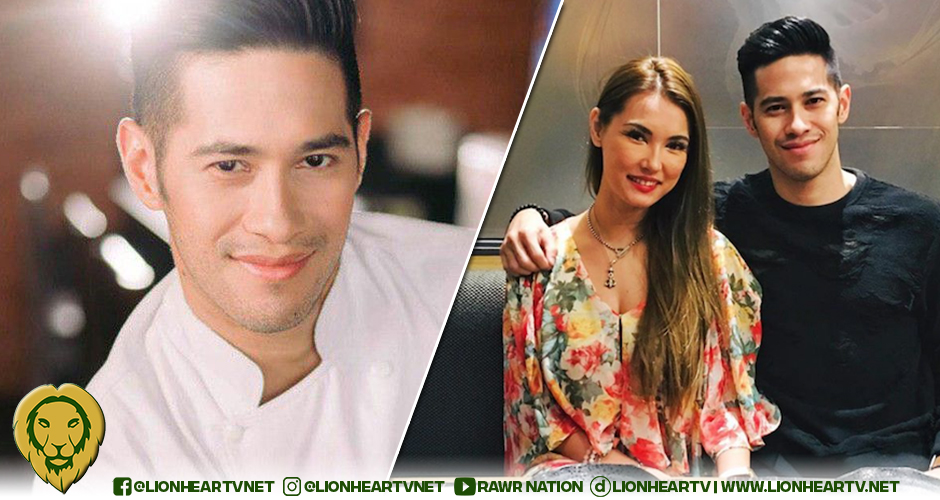 In an interview on January 13, 2022, the Kapuso actor-turned-chef Sarasola has confessed he and Ozawa had already ended their relationship.

“To be honest, wala na kami. It’s been difficult, e, it’s been very hard. LDR is very hard. We never expect this to be difficult. We tried, ha.”

Sarasola admitted that it was a mutual decision to end their long-distance relationship.

“She left knowing na baka after three months baka mawala eventually, little did we know na naging global pandemic na siya. Up to now, she never came back. Nahihirapan talaga siya kasi sa mga rules ng mga foreigners coming back. But we tried, we’re still in contact every day, we call each other, update each other.”

Sarasola shared that Ozawa left the country and went home to Japan during the early stage of the COVID-19 pandemic. Due to strict travel restrictions imposed, Ozawa has not yet returned.

“But as time went by, it just took a heavy toll on the both of us, e. Nahirapan kaming dalawa. So, last December, we had a talk. We mutually agreed to part ways.”

He confirmed that the reason for their break-up was not due to a third party. He said they have agreed to remain friends despite their split.

In 2017, Sarasola and Ozawa started dating.