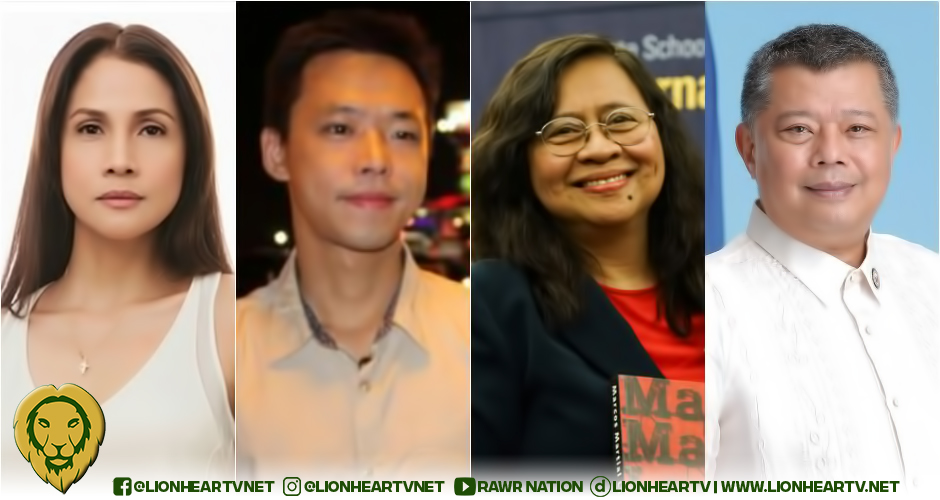 Remulla accepted the offer to head the DOJ, which he confirmed via virtual interview.

“I’ve accepted it. It’s an honor… It’s a very rare opportunity given to lawyers like us,” he said.

The congressman was among the ABS-CBN franchise killers. He believed that the Network did not deserve a franchise license.

Remulla also claimed that ABS-CBN had major violations, which were later on proven to be false.

Not only that, he accused volunteers of the outgoing Vice President Leni Robredo as “paid volunteers” and “leftist” without any proper basis during the election campaign period.

Netizens and personalities were aghast to have a red-tagger like Remulla head the government’s justice department.

Boying Remulla who red tagged the people who attended the Kiko/Leni rally will be the next DOJ Sec. A fucking justice secretary! POOR PHILIPPINES!

Red-tagger and UP law grad Boying Remulla to head DOJ for Marcos.

Remulla, as the DOJ chief, will also lead the Anti-Terrorism Council while being a rampant red-tagger himself. Philip Jamilla tweeted that “dark times” will come ahead.

Dark times ahead for justice. Nuknukan ng pangit red-tagger Boying Remulla is now set to sit at the Anti-Terrorism Council; he is also set to oversee the Department of Justice’s drug war review panel as well as the Administrative Order No. 35 task force on political killings. https://t.co/uQ3cp54PVU

Jonathan de Santos of the National Union of Journalists in the Philippines (NUJP) explained that Remulla, being a red-tagger, will have the power to investigate “politically-motivated killings, including of activists and dissenters.”

As justice secretary, the red-tagging Remulla would sit at the Anti-Terrorism Council and be chair of the Administrative Order 35 Committee that investigates politically-motivated killings, including of activists and dissenters https://t.co/KeKHpEnUNr

Journalist Barnaby Lo also could not believe that the next government could appoint Remulla.

One of the lawmakers who fiercely wanted ABS-CBN’s free TV ops shut down is justice secretary. He had also red-tagged Leni Robredo supporters during the election campaign season. https://t.co/O5iQNmdiwK

“Really? That’s da best of da best Marcos Jr can come up with?”

Kristoffer Pasion even said that the Cavite congressman would be an “Injustice Secretary.”

Remulla was re-elected as the 7th District of Cavite representative in the recently-concluded 2022 elections unopposed.

He would have to give up his seat as Cavite’s 7th district representative before becoming the DOJ Secretary.