A video clip from GMA Network’s Eleksyon 2022 outro went viral online as Mel Tiangco seemed to cut off the tagline.

The anchors, Jessica Soho, Mel, and Mike Enriquez, delivered the usual GMA News’ tagline for their outro during the Eleksyon 2022. 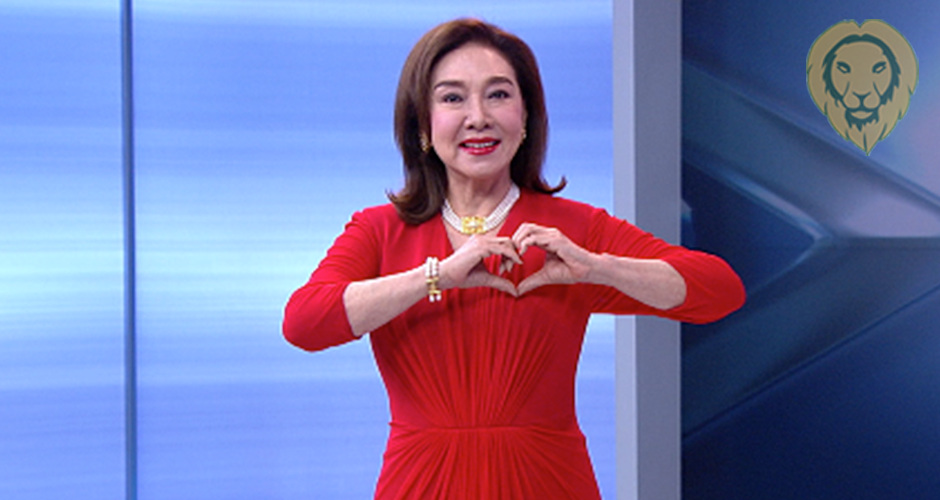 Then Tiangco followed: “…at walang pinoprotektahan.”

Netizens noticed this, and Tiangco received admiration, as they believed that Tiangco did it with a purpose.

but then again, MEL TIANGCO CUT AND END THE TAGLINE "walang kinikilingan at walang pinoprotektahan"

it’s the way mel tiangco halts their tagline from that certain part and proceeded to introduce her name instead. it’s very visible that she’s raging. this really illustrates how women stands for women (not all) presently. https://t.co/HMpNNJh5Ek

btw
Ma'am Mel Tiangco did not cut sir Mike. It was a group decision. It wasn't just Mel.

Which means they all decided to not include "Walang kasinungalingan…" bc they are aware and wanted to 'indirectly' let the people know that. https://t.co/HrNv0QyLOq

you don't understand how scary this is for a journalist like her to take a stand as subtle as this. People– journalist specially, were silenced the most during the marcos regime and now na may possibility ulit na mangyari yun? this is a big deal. https://t.co/TsOVr5vTCq

i can imagine how they are torn between exercising their civic rights and carrying out their public duties as journalists. i have a great deal of admiration for this woman and the way she cut and end the tagline with a fire in her eyes grabe po saludo ako sa’yo ms. mel tiangco. https://t.co/dJA3yDu9GB

However, GMA Network’s communication department clarified the mix-up through PEP.ph (Philippine Entertainment Portal) and said that removing the phrase from their outro was not intentional and it was not the fault of Tiangco.

During the election coverage, Tiangco and other journalists also received commendations for low-key expressing their rage and disappointment on the failure of COMELEC to deliver a smooth and convenient election.

thank you for questioning those unreasonable happenings and for standing firm. kudos! pic.twitter.com/ROUTPcZYtF