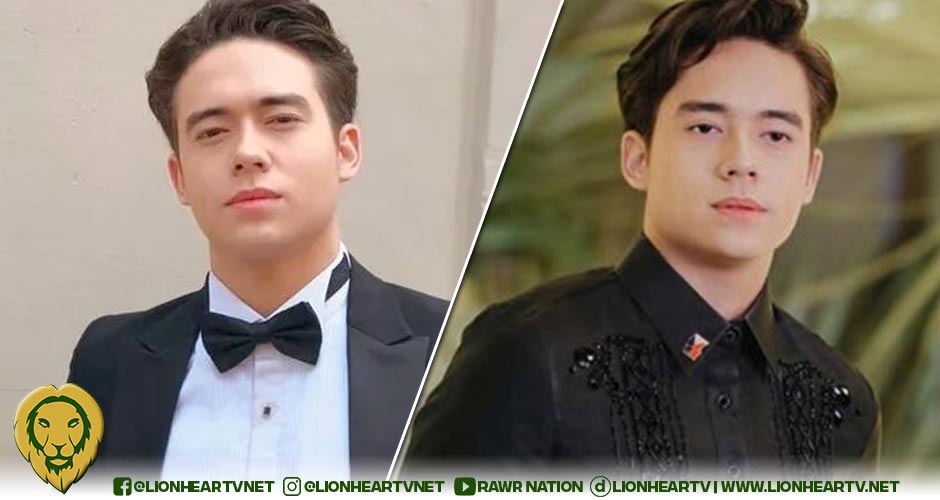 During the media conference for A Family Affair, Blake said he appreciated the trust of people who kept giving him an antagonist or boy-next-door roles.

“Well, yeah, I would/ say I’m getting used to it. Pero, it doesn’t come to every time din kasi. It’s either– I even told Jake and sa set na it’s either I’m playing a boy next door or a suicidal person parang ganon or some problematic person.

“I appreciate that people trust me that I could play, you know, a role like that in their project, and ‘yun to answer your question, I’m pretty much getting used to it.”

He also cited the challenges he faced taking up characters that highlight mental health issues.

“Actually, very tricky din ‘yan kasi–for example, when I do roles na parang involves suicidal or effectively roles–na parang a suicidal person, let’s say personally–I don’t have that kind of thought. Like how do you put your mind in that way–and into that moment.”

“What I’ve learned siguro is na–wala challenging lang talaga, but then out of all the roles I played na similar to that, I enjoyed it naman /kasi it made me explore more on how actors are supposed to think.”

He also shared how he researches his characters through reading Reddit threads and the personal experiences of his friends.

“Usually, I like to go on media or like–for example, Reddit. I read people’s stories, and I see what they go through. I also watch–even I have friends that they vent out, I try to be the person who talks to them, so that’s where maybe pick up some thoughts.”

As for his project, Blake stars in the Kapamilya Network’s A Family Affair, which includes up-and-coming Kapamilya dramatic actress Ivana Alawi with Gerald Anderson, Sam Milby, and Jameson Blake.

The Kapamilya teleserye premieres on the iWantTFC app 48 hours before its TV broadcast on June 25. Viewers can watch it on June 27 on Kapamilya Channel, Kapamilya Online Live, A2Z, Jeepney TV, TFC IPTV, and TV5.