After several delays, De Leon’s Darna still pushed through as the series had already started its shooting. 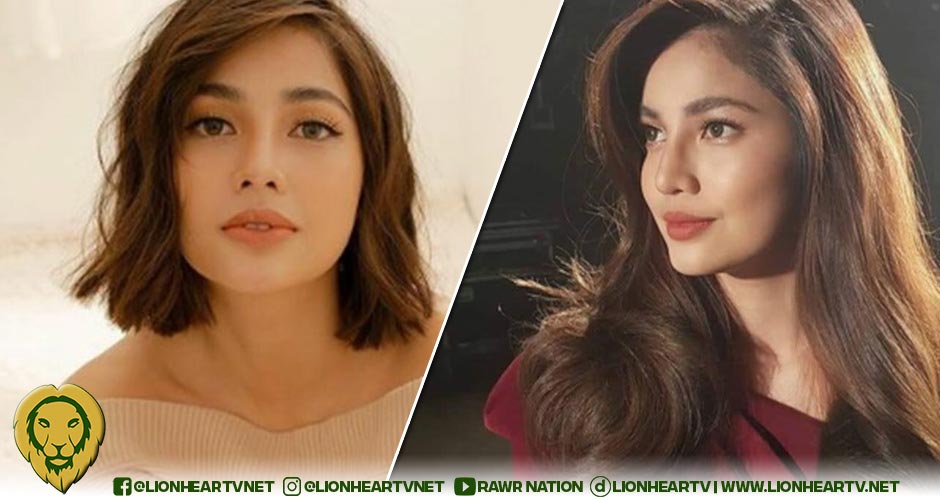 In an interview with the actress on June 16, De Leon shared that she had accidents while shooting her fight scenes in Darna.

She said that she was even hospitalized but still chooses to go back on set.

De Leon then explained that she continues to endure the hardships as she finds strength in wearing her Darna costume.

Jane De Leon was first announced as the lead star for Mars Ravelo’s Darna: The TV Series in 2019. But because of COVID-19, along with the shutdown of ABS-CBN in 2020, the series was postponed. But the actress is set to fly soon as the series already started shooting.