The brightest Kapuso stars and NCAA cagers clashed in a sports special made for stars. 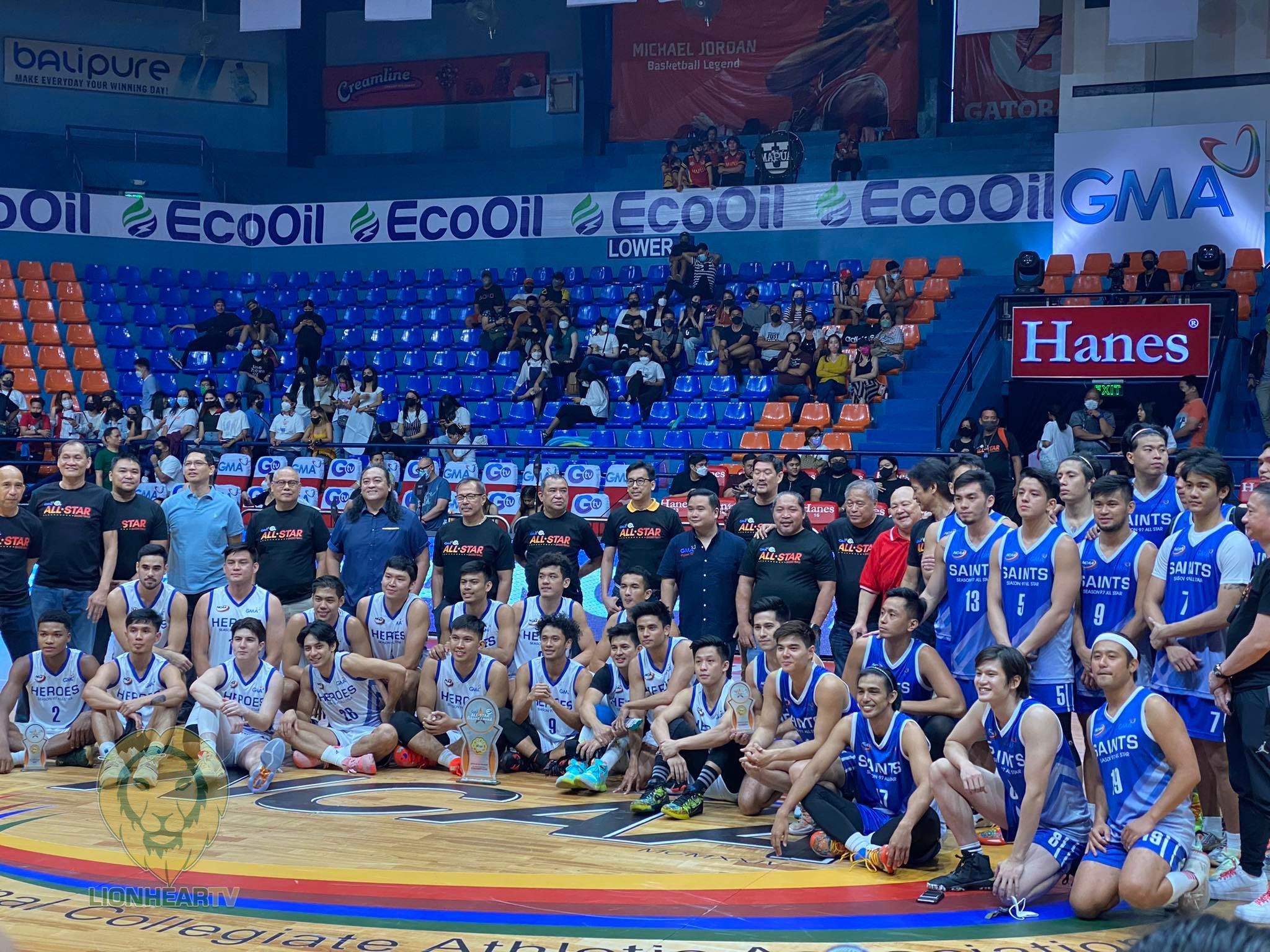 The biggest and fastest-rising Kapuso stars, had the rare opportunity of showcasing their impressive skills in sports, during the GMA NCAA All-Star Basketball Game, on Sunday, June 5.

GMA Network and the National Collegiate Athletic Association (NCAA) both brought their A-game to the court. Kapuso stars and the NCAA players are well-distributed, between two competing teams. Held at the FilOil Flying V Center, the GMA NCAA All-Star Basketball Game was a rare chance to see the biggest and most promising of the Kapuso stars showcasing their moves and skills, and not their equally impressive acting chops. The NCAA Cagers, on the other hand, had the opportunity to prove their might no matter who they are up against. 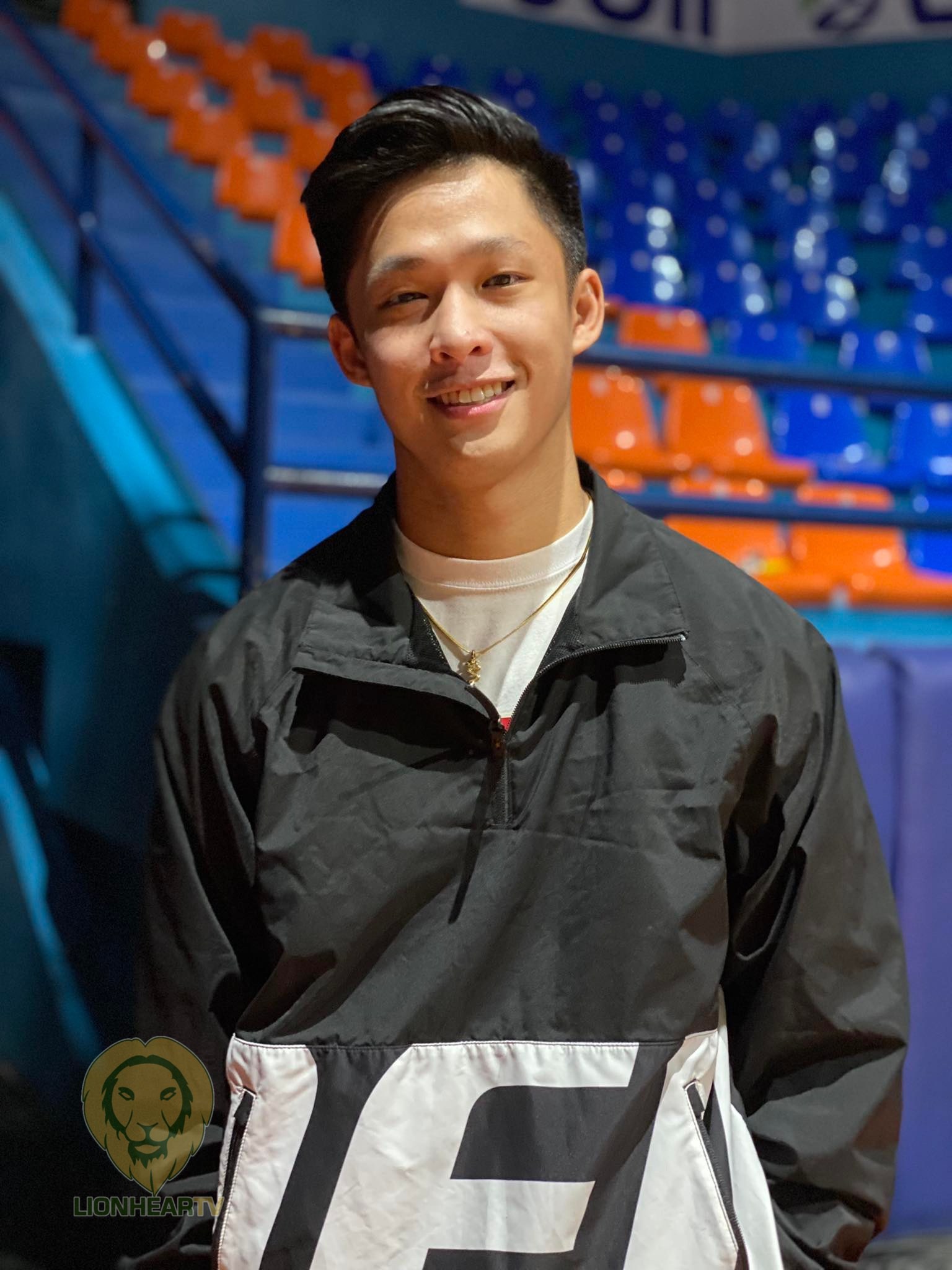 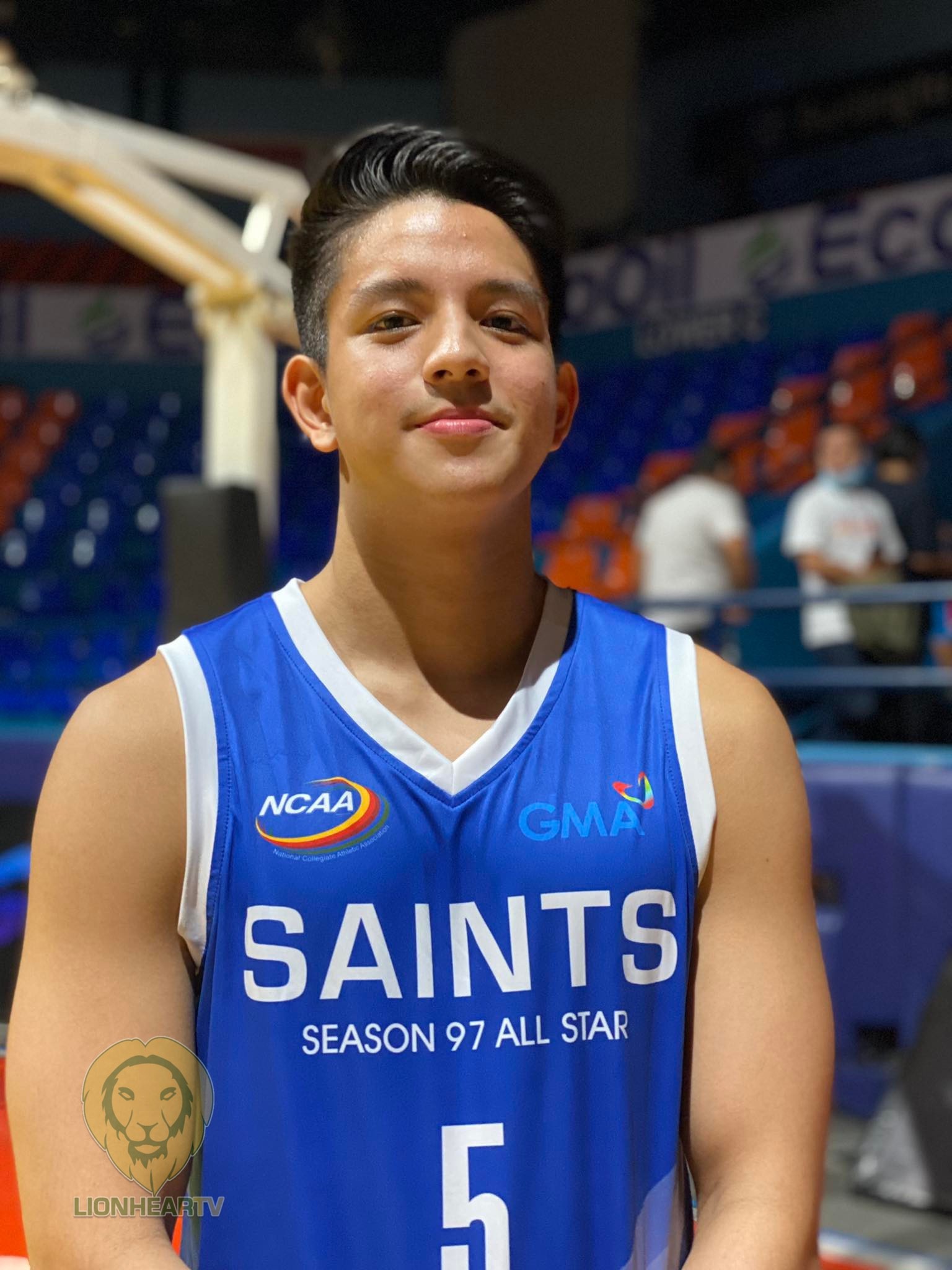 After a set of exciting four quarters, the game ended with both teams earning 109 points. No losing team was declared, but both teams victoriously emerged as winners. 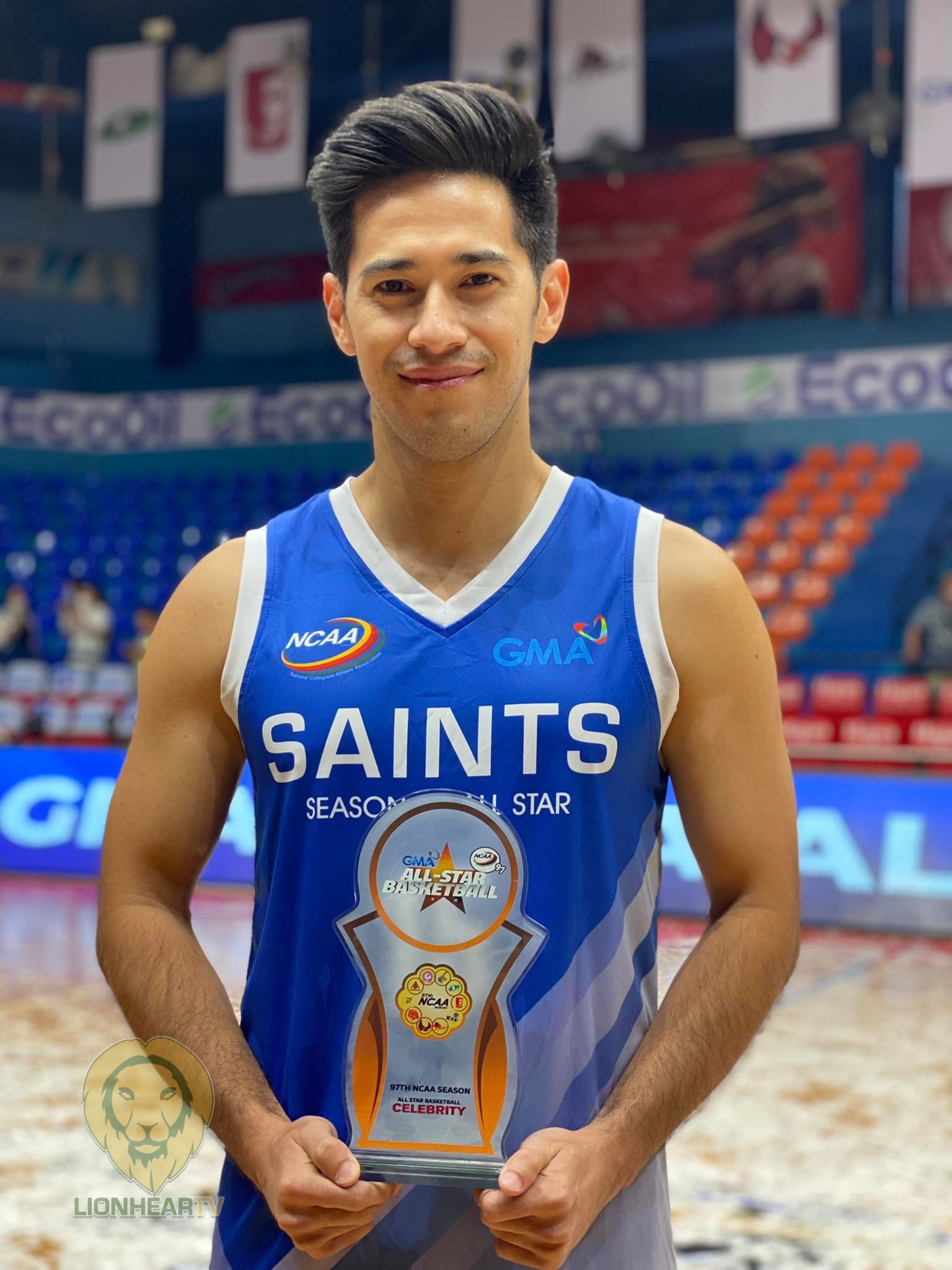 Some of the delightful surprises during the entire duration of the game are breathtaking special performances, rendered by some of the Kapuso Network’s most beautiful and most talented female artists, including Zephanie, Jessica Villarubin, Marianne Osabel, and Hannah Precillas.

Several other Kapuso stars were also present to cheer their fellow Kapuso celebrities as well as their NCAA friends.