Moira dela Torre, Angela Ken, BGYO, and BINI are set to preserve some of their songs through The Lunar Codex time capsules to be launched to the Moon in 2023 as a ‘message-in-a-bottle’ to the future.

They are among many Filipino artists whose works will be part of The Lunar Codex, an archive of art, literature, music, and film bound for the Moon that uses both digital and analog technology to preserve contemporary works for future generations to discover.

P-pop sibling groups BGYO and BINI also have their share of hit songs to be placed on the Moon. The BGYO collection includes “He’s Into Her,” “Kundiman,” and “The Baddest” popularized by BGYO members Gelo, Akira, JL, Mikki, and Nate. The BINI collection houses the tracks “Golden Arrow” and “Kapit Lang” performed by BINI members Aiah, Colet, Maloi, Gwen, Stacey, Mikha, Jhoanna, and Sheena. 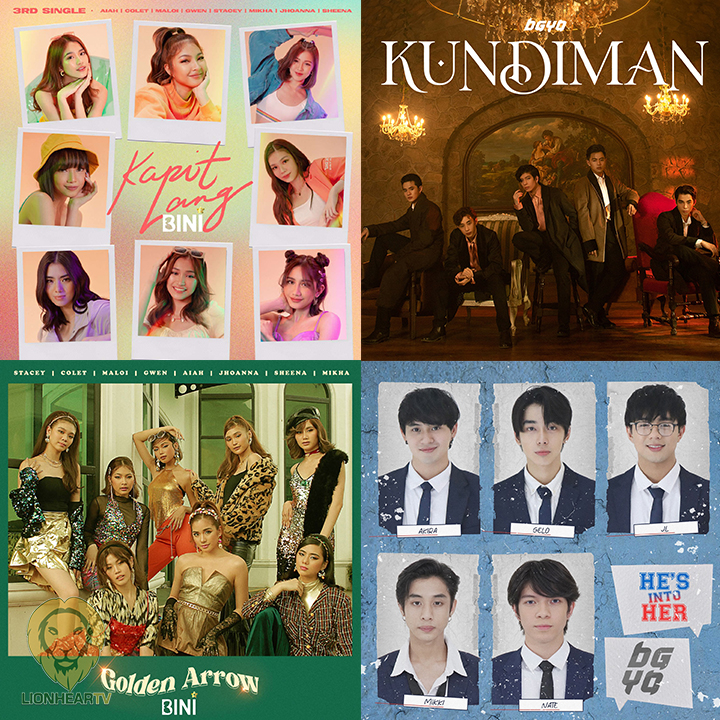 These OPM songs will comprise The Lunar Codex’s Polaris Collection, which will include several award-winning and contemporary compositions from other territories, including the U.S., Canada, Italy, Germany, South Korea, Georgia, and Bhutan. The Polaris Collection is bound for the Moon’s Lunar South Pole in the fall of 2023.