On June 14, Kapamilya artist Lance Carr admitted that he felt left behind by his Pinoy Big Brother Otso Batchmates. 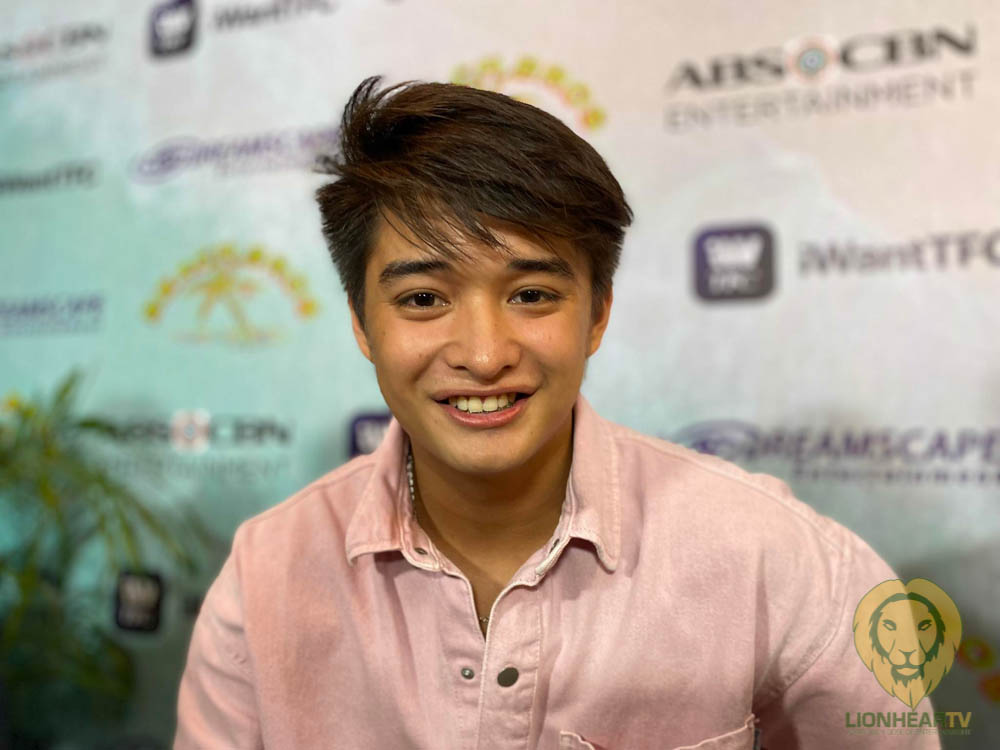 During the press conference for his upcoming series Beach Bros, Carr said that although he felt left behind, he continued to accept projects because he wanted to find his ‘stepping stone.’

He also recalled his showbiz journey, including the days he auditioned for Star Magic and Pinoy Big Brother.

“Actually, nag-start po ako doing VTRs around 2017-2018 for Star Magic din. Sa kabilang network din, tapos always akong nare-reject, like four times. And then, dumating ‘yung Star Hunt auditions and tapos for PBB. And eventually, and luckily, I got in.”

As for his projects, Carr recounted his first series alongside Renshi De Guzman and his upcoming appearance in the Kapamilya Network’s A Family Affair.

“After Pinoy Big Brother, parang it was a year ata bago ‘yung first project ko, which is ‘yung In Between, ‘yung BL ko po dati with Renshi.

“And then I have a part din po sa Family Affair, ‘yung kila Ivana.”

As for his current series, Carr detailed the preparations he took to achieve his beach-ready body.

“Parang pinakanahirapan talaga akong mag-prepare for this, kasi noong story con parang I weighed 20 lbs more than I weighed today. So, as in nag-crash diet ako tapos workout-workout, and then — as in sobrang hirap noong pinagdaanan ko to prepare for this project.”

He also cited the similarities he had with his character in Beach Bros.