Kapuso actress and K-Pop fan Glaiza de Castro, on Friday, June 24, admitted she was overwhelmed to know that they would be flying to South Korea for the taping of the reality game show Running Man Philippines. 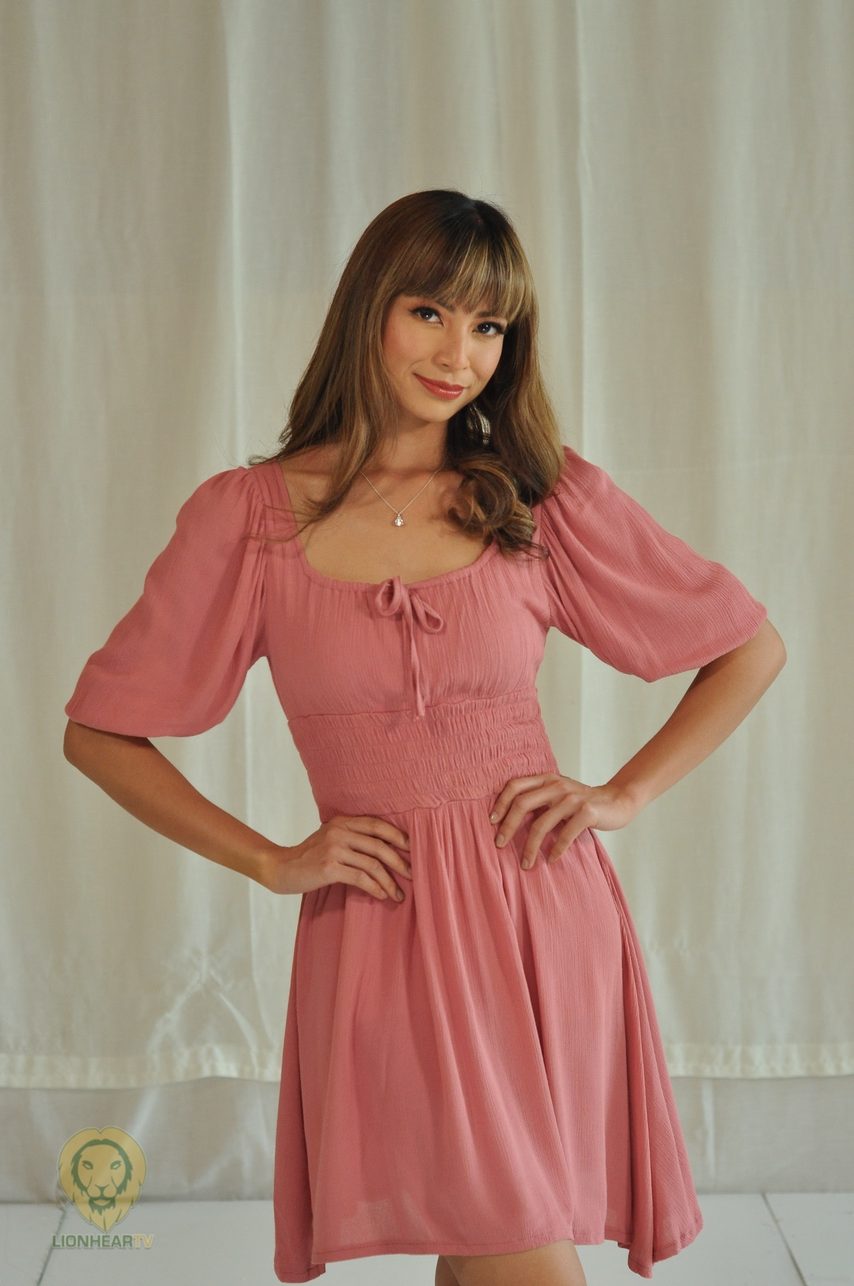 The show is the local version of the hit South Korean show with a similar title.

The actress also considered it an opportunity to work with the people behind the show and meet the original cast members Yoo Jae-Suk, Jee Seok-Jin, Kim Jong-Kook, Haha, Song Ji-Hyo, Jeon So-min, and Yang Se-Chan.

The airing date of the show has yet to be announced.